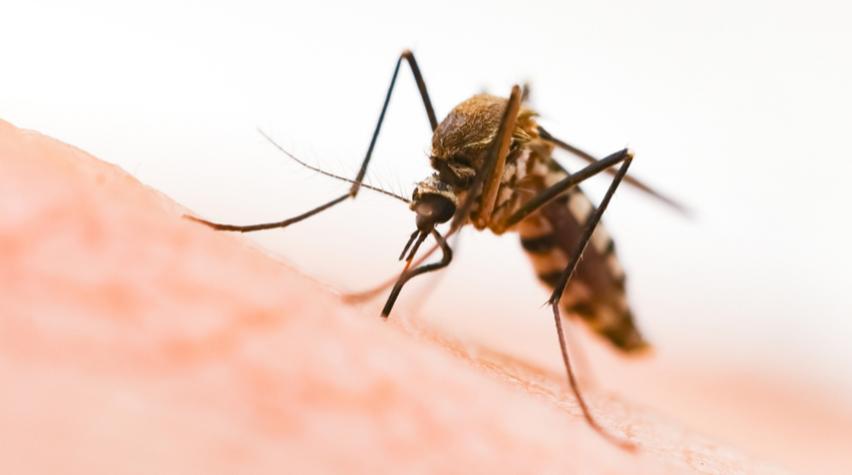 Graphene has shown potential for a wide range of uses, but here’s one that everyone can immediately relate to and one that could improve your Labor Day picnic or walk in the woods: graphene as mosquito bite prevention. Researchers at Brown University have shown that multilayer graphene can provide a defense against mosquito bites in two ways.

The researchers were initially working on fabrics that used graphene to protect against toxic chemicals, but eventually their work landed on the topic of mosquito bite prevention. It turns out that the nanomaterial not only can be used to block bites, since mosquitoes can’t penetrate it, but can also be used to block chemical signals that alert mosquitoes to a potential blood meal.

To test their work, researchers had volunteers wear sleeves that left one area of skin bare, one covered in cheesecloth, and another area covered by graphene oxide (GO) films sheathed in cheesecloth. The area covered by dry GO films prevented all bites, while the other areas were highly prone to bites. While researchers initially expected the GO film to prevent a physical barrier, they soon realized mosquitoes weren’t even attracted to these areas, since the material served as a chemical barrier that prevented the mosquitoes from sensing there was skin and blood behind it.

Researchers also learned that only dry GO barriers worked, since mosquitoes could bite through it. Another form of barrier that used reduced oxygen content, called rGO) was found to prevent bites whether wet or dry, but GO is better for clothing because it is breathable, making clothing with the material far more comfortable to wear.

To learn more, you can read the researchers’ full news release,  and you can see their published findings in Proceedings of the National Academy of Sciences. 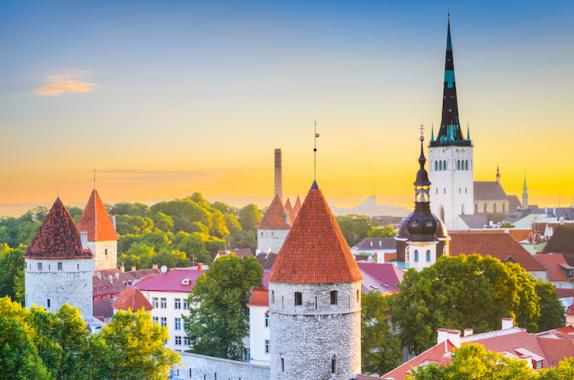 Senior research scientist Mai Uibu tells us about her upcoming talk at ACEME 2020 and shares recommendations for visitors to Tallinn, Estonia.