To create tissue, the researchers project a laser down a spinning tube filled with a stem-cell-laden hydrogel. They shape the tissue by focusing the energy from the light at specific locations, which then solidify. After just a few seconds, a complex 3D shape appears, suspended in the gel. The stem cells in the hydrogel are largely unaffected by this process.

The researchers have created a valve similar to a heart valve, a meniscus, and a complex-shaped part of the femur. To see the process in action, see the video above.

Using this technique, labs could mass-produce artificial tissues or organs at unprecedented speed. This sort of replicability is essential when it comes to testing new drugs in vitro, and it could help obviate the need for animal testing. The team plans to commercialize their work through a spin-off.

To learn more about this work, see the news release and the researchers’ published findings in Advanced Materials. 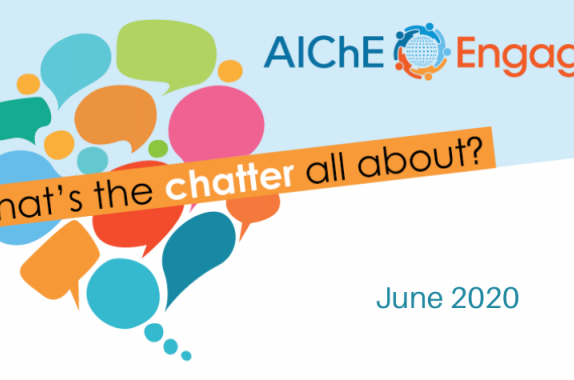