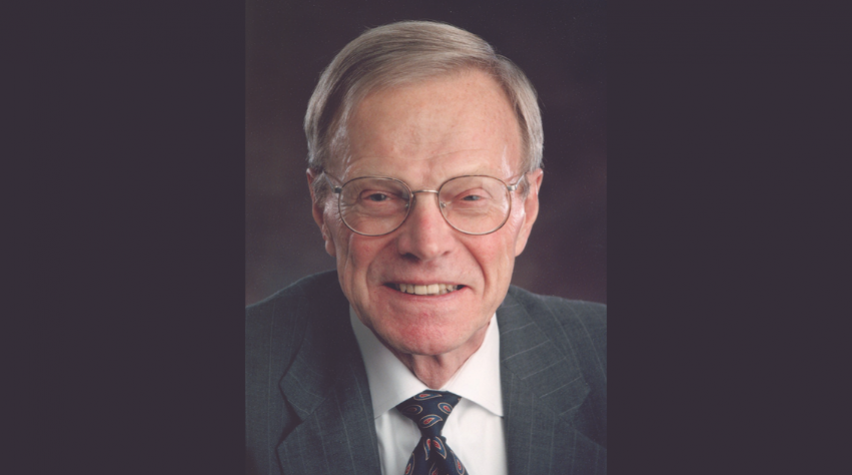 The AIChE Foundation has announced a new lectureship inspired by the career contributions of William R. Schowalter, a Fellow and former director of AIChE, and the Class of 1950 Professor of Engineering and Applied Science, Emeritus, at Princeton Univ. The lectureship was established to recognize Schowalter’s outstanding contributions to both the technical and educational foundations of the chemical engineering profession.

The inaugural William R. Schowalter Lecture will be presented on Nov. 13 at the 2019 AIChE Annual Meeting in Orlando, FL.

Schowalter’s career accomplishments span seminal research in the field of fluid mechanics, as well as visionary academic leadership as department chair at Princeton and subsequently as dean of engineering at the Univ. of Illinois. Schowalter has also served as an international ambassador for higher education in his role as an advisor to the presidents of the National Univ. of Singapore and the King Abdullah Univ. of Science and Technology, Saudi Arabia.

Pablo Debenedetti, incoming chair of the AIChE Foundation and Schowalter’s colleague at Princeton, helped to establish the new lectureship, which was made possible by the generosity of an anonymous donor.

In discussing Schowalter’s contributions to the profession, Debenedetti said that it is highly unusual for a chemical engineer’s career to encompass such a broad range of activities, and to do so with such unqualified distinction. “Bill’s work has influenced countless chemical engineers, and he has truly been a force for good,” said Debenedetti.

About the lecture, he added, “By addressing both fluid mechanics and topics of general interest to our profession, this lectureship is a fitting tribute to Bill’s scholarship and his humane and generous vision, leadership, and integrity.”

The William R. Schowalter Lecture supplements a roster of prominent lectures held in connection with AIChE’s conferences. Information about the lecture, and the AIChE Foundation endowment fund that supports it, is available at www.aiche.org/giving.

This article originally appeared as Institute News in the September 2019 issue of CEP. Members have access online to complete issues, including a vast, searchable archive of back-issues found at www.aiche.org/cep. 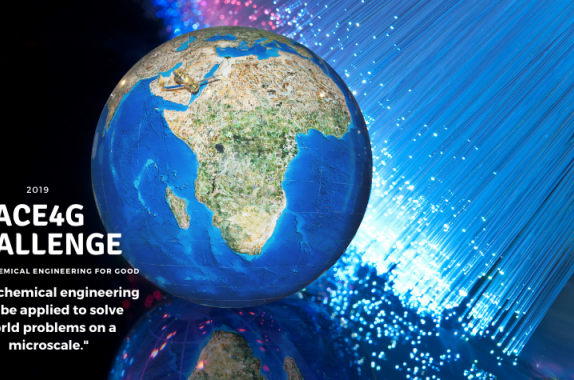 Learn about this year's winning projects from international chemical engineering students and how their projects aim to changes lives around the world. 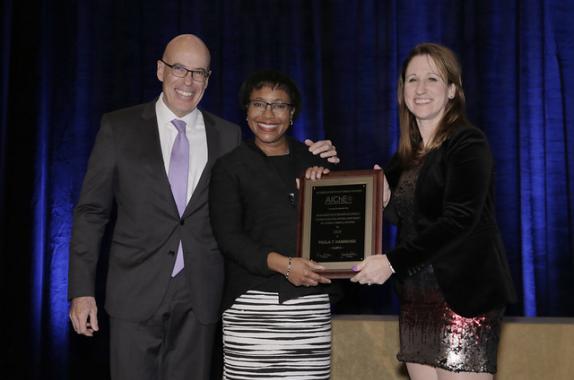