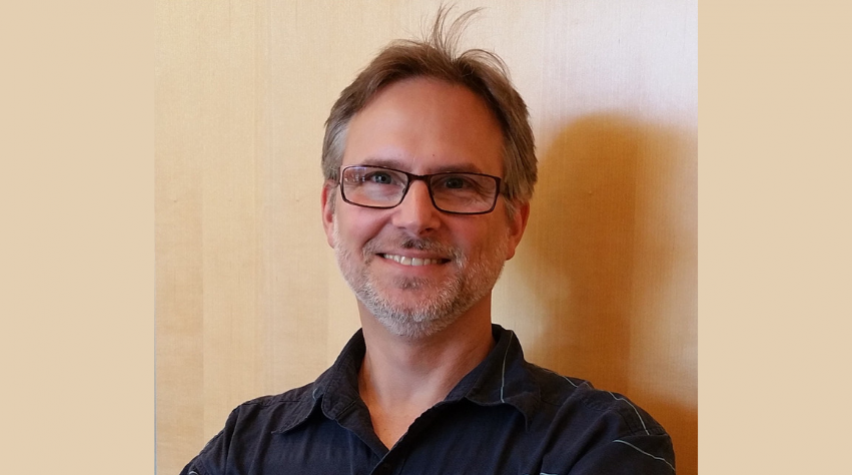 David Segal is a professor at the University of California, Davis. His research focuses on gene and epigenetic editing to understand and treat neurologic disorders. He is a keynote speaker at the 3rd Epigenetics and Bioengineering Conference (EpiBio 2019) in Barcelona, Spain. We recently spoke with David to find out what we can expect during the conference.

Are there recently developed tools or techniques in the field that you are excited about? If so, why?

I am very excited about some of the new tools, as well as those to come. Let me back up and say that as a graduate student with Dana Carroll back in the 1990s, I was among the first to publish that targeted double-strand breaks in DNA could simulate homologous recombination. Back then, we didn't have good methods for making user-defined targeted double-strand breaks, so I joined the lab of Carlos Barbas as a post-doc and helped engineer zinc finger proteins, which would eventually give rise to zinc finger nucleases, TALENs, and CRISPR/Cas. So nobody likes a good double-strand break more than me.

However, something our community has learned along the way is that a lot of things can happen when you break the DNA. Oftentimes you get the edit you want, but that comes with a background of unintended events. And that's not just off-target cleavages; in the past year, there has been a growing appreciation of several other unintended outcomes that can come from even on-target cleavages, such as vector integration and chromosomal rearrangements.

There is growing evidence that some induced nonsense mutations cause the activation of paralogous genes. The frequency of such events is low enough that we don't need to worry about making edited cell lines or animal models. However, these low frequency unintended events become a concern when we think about editing genes for therapy in vivo, where millions of cells might receive events.

Back to your question, these issues arise because all the nuclease technologies do is create a double-strand break in the DNA. Then the cell takes over and tries to repair the break. In my opinion, the future of genome editing will be complexes that not only make the breaks but also repair them. I feel very confident about that because that is what nature does with enzyme systems such as integrases, transposases, and recombinases. We are just starting to see this happen.

I am very excited to see that the first CRISPR transposases have been reported just in the past few months. It's very early days still, but I predict that in 5–10 years editing genes with "cut-only" nucleases will seem as outdated as sequencing with [35]S, or putting mineral oil on top of your PCR reactions.

What specifically will you be talking about at the conference?

Great segue question. Another way to avoid unintended nuclease events is to alter gene expression using less traumatic methods, such as epigenetic editing. When our bodies want to make sure that liver enzymes are not expressed in brain neurons, it does not mutate them with a nuclease but rather silences their expression by epigenetic mechanisms. That silencing can persist over our entire lifetime. Artificial transcription factors based on zinc fingers, TALEs and dCas9 have been used for many years to regulate gene expression, but generally, the effects were transient: if the artificial factor did not remain present on the DNA, gene expression would revert to its original state.

Achieving that long-term persistence as nature does has not been easy, most likely due to gaps in our knowledge about how nature transitions between epigenetic states. However, we will need to achieve this if epigenetic editing is to have the same long-term therapeutic effect as nuclease-based gene editing.

I will be presenting our efforts using epigenetic editing as a therapeutic approach to Angelman Syndrome, a rare neurologic disorder in which an important gene has been epigenetically silenced. I will discuss the methods we have developed to achieve efficient delivery of epigenetic editing tools throughout the brain in a mouse model of this disorder, and how we have achieved persistent epigenetic activation of our target gene.

What message would you like the audience to take away from this year’s Epigenetics and Bioengineering Conference?

Epigenetic editing is going to continue to grow for some time. Investors and therapy makers should take note.

As a member of the NIH-funded Somatic Cell Genome Editing consortium, I appreciate that both gene and epigenetic editing face many common challenges, such as efficient delivery to target tissues and avoiding immune responses.

However, unlike nucleases, siRNA, or even most drugs, epigenetic editing can turn genes either on or off. That means we could plausibly take advantage of the approximately 50% of genes that are currently inactive in our cells as new candidates for therapy. The potential safety (compared to making breaks around the genome) and the possibility for conditional or reversible effects will lead to many applications for the study and treatment of human diseases, as well as basic questions of development.

As our community learns how to better achieve persistent effects, short-term targeted epigenetic treatment will become a realistic and attractive approach to achieving long-term therapeutic benefit. And it won't be just for therapy, these tools and methods can be used across the entire tree of life. For example, unlike animals, plants exhibit transgenerational inheritance of epigenetic information. Future conferences will likely have sections related to epigenetic editing of plant traits using only the genes that exist in the genome of the plant. That's why we have to keep working.

How do you envision developments in epigenetics and bioengineering advancing some of the Grand Challenges in engineering and society?

Clearly, there are many ways in which epigenetic editing can be used to address the challenge of engineering better medicines. That will probably be a strong driver for some time. I believe these tools and methods will also have a special role to play in the challenge of reverse-engineering the brain.

Optogenetics usually refers to the use of light to control the firing of neurons in specific cells. However, light activated artificial transcription factors have already been shown to allow light induced changes in gene expression. This should already allow us to explore the function of genes in specific pre-defined cell types, and with better delivery methods such light or activity-coupled transcriptional regulators should enable the manipulation of genes and neural circuits in wild-type mice, and possibly even for brain therapy.

Epigenetic editing in plants may be one way to address the challenge to manage the nitrogen cycle. Indeed, early experiments in this area are already beginning. As a worldwide society, we have just recently gained the ability to alter genes and gene expression in living organisms. Improved efficacy and safety, along with greater social awareness and sound policy, will enable us to make many advances in health and science with these new tools.

Learn more about the 3rd Epigenetics and Bioengineering Conference (EpiBio 2019). 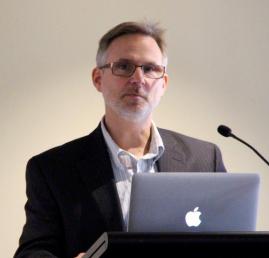