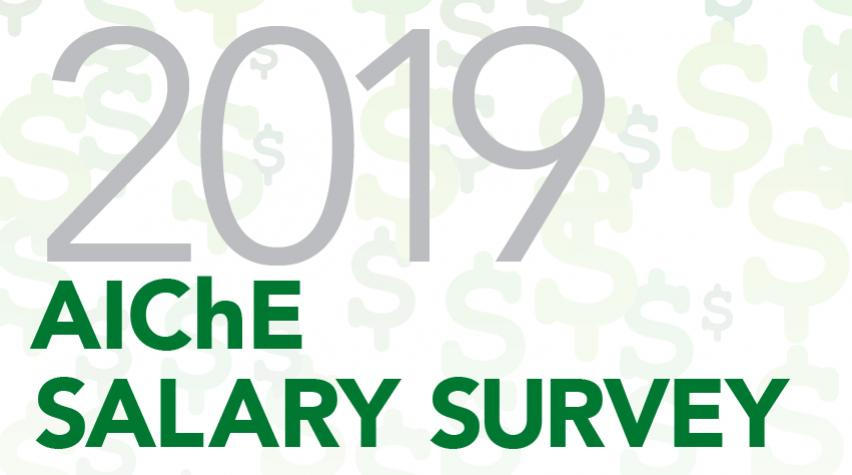 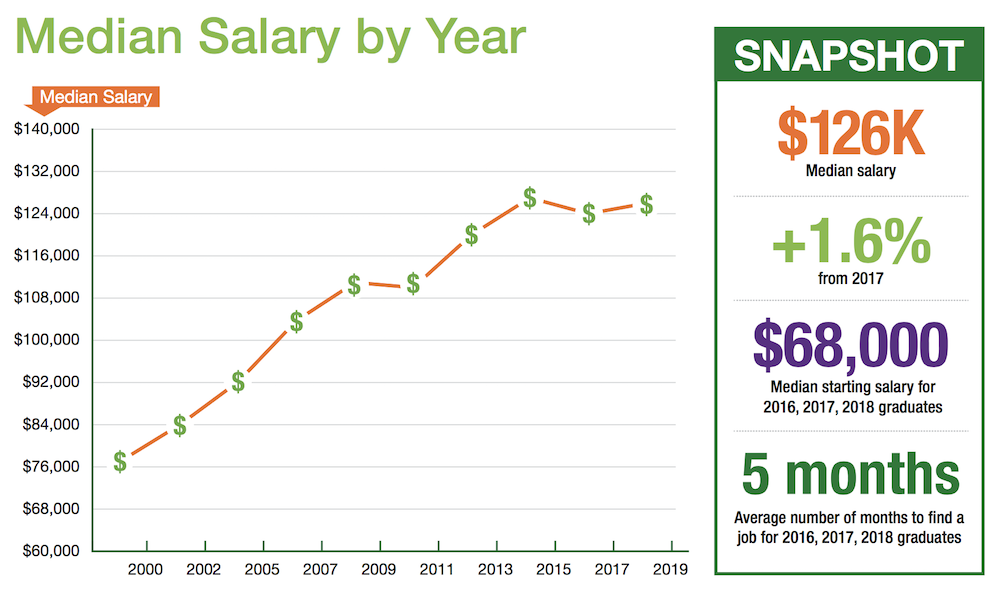 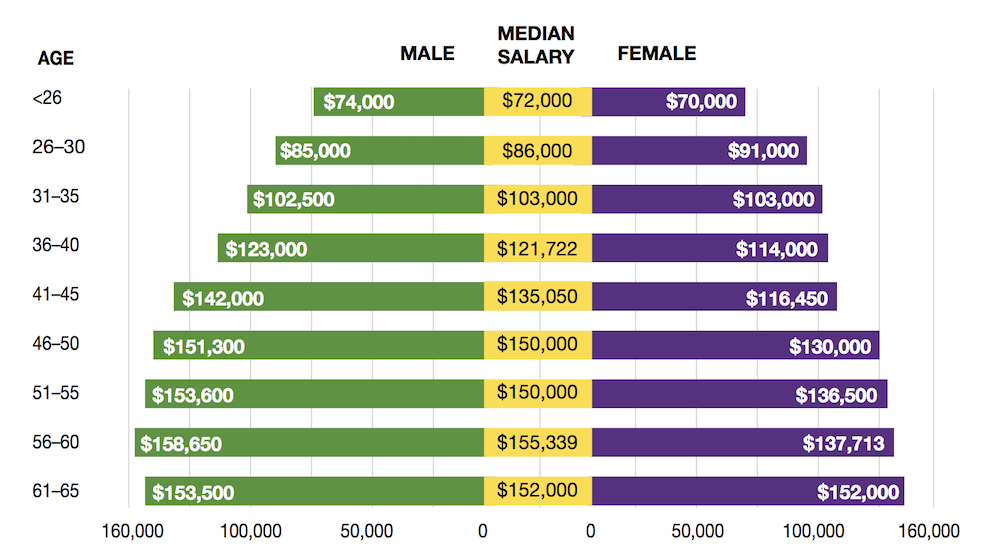 Women are 2.5 times more likely to take time off overall, and 7% percent of female respondents did so to spend more time at home with their children, compared to 0.7% of men.

More statistics in the survey

Members can read a comprehensive summary of findings in the June 2019 issue of CEP Magazine, whether in print or in CEP online. The full survey results include the following, and more: 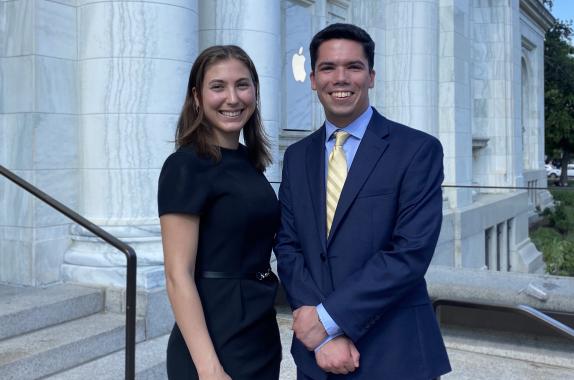 This year’s AIChE WISE interns worked with Washington policymakers and researched energy and environmental issues, learning how chemical engineers can affect and contribute to public policy. 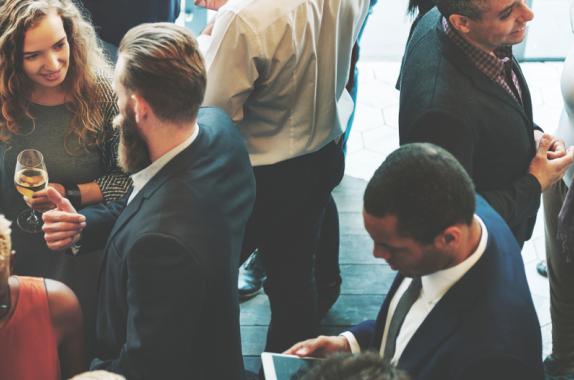 The tools of networking have changed, but the importance and principles of building trusted contacts and support remain critical to chemical engineers throughout their careers.