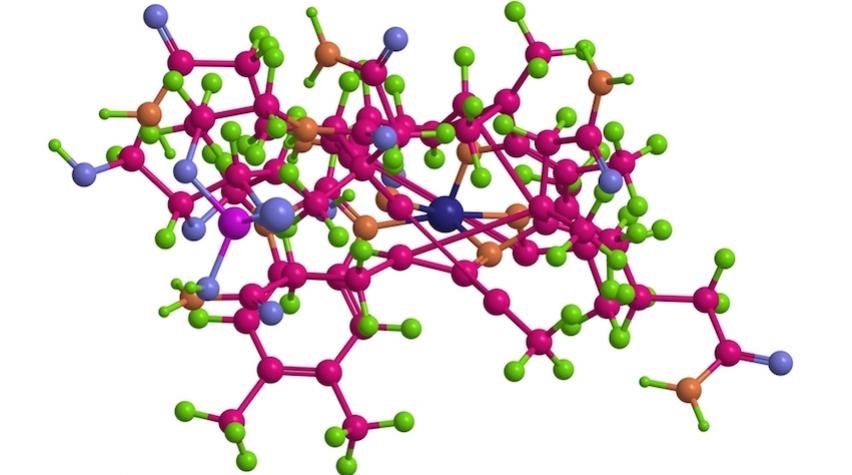 Biologists and bioengineers alike must understand the most basic unit of life — the cell. However, the complexity of various intracellular processes presents a challenge for researchers who try to discern biological processes and the engineers who want to make specific modifications to cells. Cell-free systems reduce these complex interactions by allowing researchers to study the reactions in the cell outside of the cell boundary.

Cell-free systems were first conceptualized in the late 1800s, when Eduard Buchner demonstrated that a yeast extract could convert sugar to ethanol and carbon dioxide — a discovery that won him the 1907 Nobel Prize in chemistry. Decades later, in 1961, scientists Marshall Nirenberg and J. Heinrich Matthaei designed an experiment that utilized a cell-free system to prove that RNA could trigger protein synthesis (1).

Today, one emerging area of study that utilizes cell-free systems is protein synthesis. Proteins have tremendous medical and industrial importance due to their high versatility and bio-specificity. Protein synthesis in vitro enables the synthesis of toxic proteins and can introduce artificial amino acids into the protein sequence, which is impossible to do using in vivo methods. When optimizing protein synthesis, special consideration must be given to their complexity, folding, and post-translational modifications. For instance, transmembrane proteins, which are particularly useful in the pharmaceutical industry, are difficult to synthesize without the presence of a cell membrane. Several research teams have used structures such as nanodiscs and exogenous microsomes that serve to mimic the cell membrane, improving the product yield.

Metabolic engineers have also incorporated cell-free systems into their work, as reducing the complexity of the cell allows them to better understand and “debug” metabolic pathways to improve bioproduction. The energy from the metabolic system serves two purposes: cell growth and bioproduct formation. The elimination of the cell increases bioproduct yields because more energy is available for the generation of these compounds. For instance, metabolic engineers have been able to extract glucose from cells to produce ethanol. Similar techniques have been used to synthesize therapeutic molecules such as antibiotics, anti-tumor agents, and polyketides, a class of metabolites that typically have antimicrobial and immunosuppressive properties. This method allows for the synthesis of high-value products without many purification steps (2).

Another enhancement made possible with cell-free systems has been an increase in isotopic and chiral precision. Chirality plays a large role in determining the biological effects of a molecule, specifically in biomolecules for pharmaceuticals. As an example, cell-free systems have been used to make D-fagomine and ethyl (S)-2-ethoxy-3-(p-methoxyphenyl)propanoate (EEHP), precursors for Type 2 diabetes drugs. Just like many precursors to pharmaceuticals, these molecules are complex and have many centers of chirality, and they are difficult to synthesize. Using purified enzymes from cell-free systems to produce these molecules achieved 100-fold higher yields than using complete yeast cells (2).

Cell-free systems are able to reduce the complexity of cellular fermentations so they behave more like chemical systems than biological systems. In addition, cell-free systems have the potential to revolutionize biomanufacturing processes, as they are easier to scale up than traditional biological systems. Further research in this field is being conducted to optimize biochemical production on laboratory and industrial scales. It is exciting to monitor the developments of this rapidly advancing field as it gains even more attention among leading researchers.

The Cell Free Systems Conference will focus on understanding, harnessing and expanding the capabilities of biological systems without living intact cells. Learn more.

This article originally appeared in the Technical Entity Trends column in the April issue of CEP. Members have access online to complete issues, including a vast, searchable archive of back-issues found at www.aiche.org/cep. 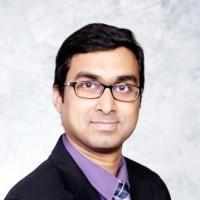 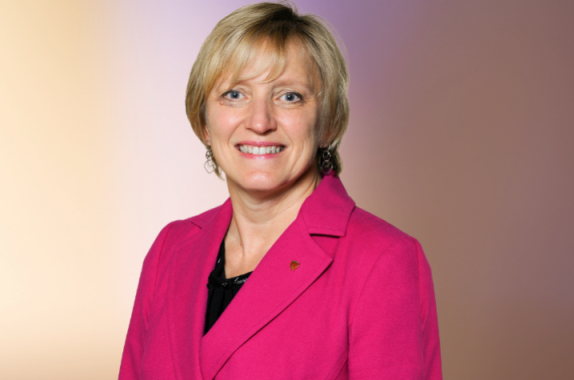