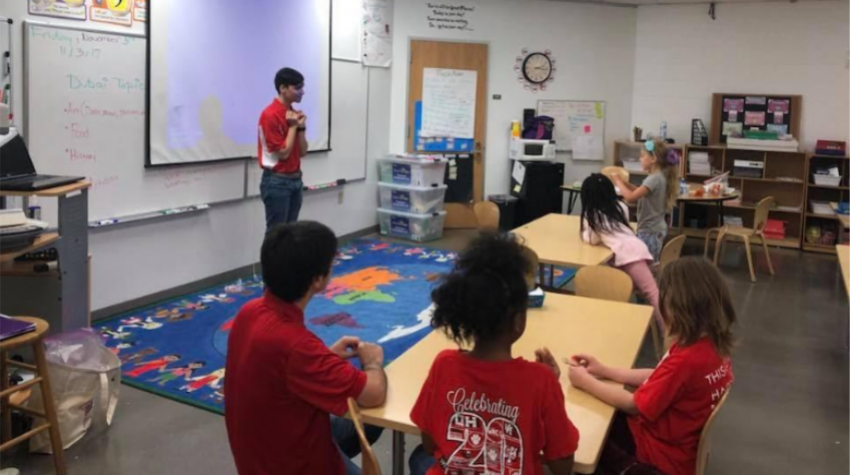 The University of Houston AIChE Student Chapter recognizes its strategic position. Engaging the next generation of women in chemical engineering prepares them for the opportunity that’s in their own backyard. The Charter School Committee introduces STEM topics with a focus on chemical engineering to young women at the university-affiliated elementary school, University of Houston Charter School. Founded in 2017 by Kanian Khan and currently led by Tayler Hedtke, the committee has been impactful.

Bringing chemical engineering to the classroom

One of the topics they covered was non-Newtonian fluids. After explaining that a non-Newtonian fluid responds to shear stress differently than a Newtonian fluid does, the group played with a starch solution to see how this difference manifests itself. Although the students may not have thought about shear stress before, they have a better understanding of it by experiencing the counterintuitive behavior. Another topic they covered was polymers. They used sodium polyacrylate to make fake snow — perfect for Christmas time. Since the polymer can absorb a lot of water, it puffs up and looks like snow. Given that polymers are all around us and have diverse applications, this demonstration makes them aware of the versatility of polymers. 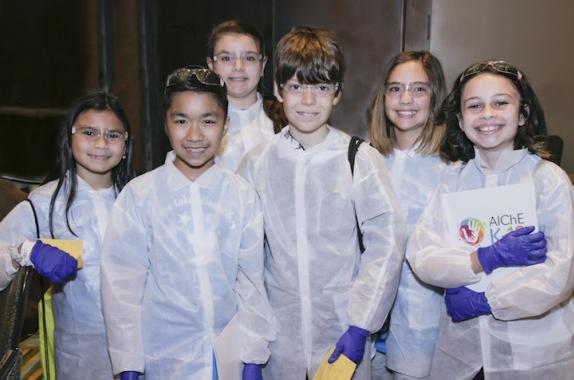 Over the past year, volunteers have been working to reestablish AIChE’s K-12 Committee. 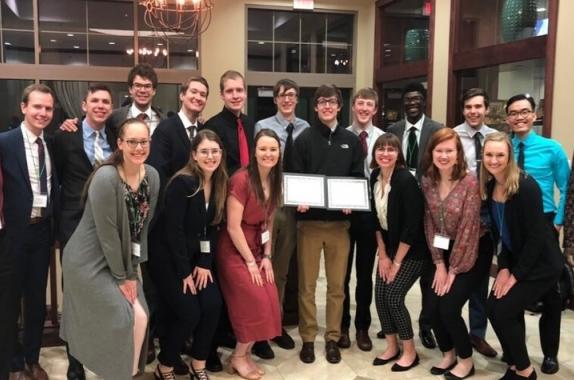 Among their many activities, chemical engineering students at the University of Nebraska - Lincoln (UNL) are gearing up to host the 2020 Mid-America Student Regional Conference.