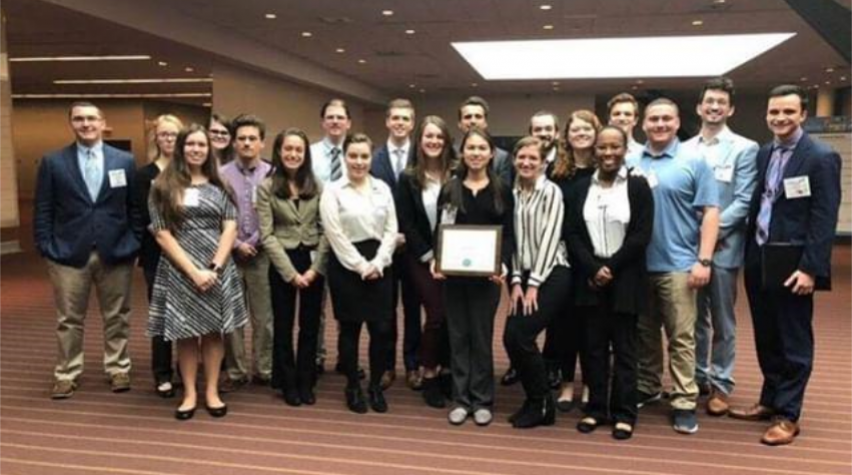 The 2018 Annual Student Conference was a melting pot of chapters from all over the world. Where else would someone from a chapter in West Texas learn about a chapter in South Jersey? Although the debate at the Graduating Senior Networking Mixer didn’t settle whether Central Jersey—an alleged place between North and South Jersey—is real or not, what is settled is that Rowan University AIChE runs a great chapter. I had a chance to talk to Amy Honnig, Rowan University’s student chapter president, about what makes Rowan University AIChE outstanding.

Rowan University’s chemical engineering department has about 60 students in each class. One unique aspect of Rowan’s College of Engineering is its four-year Engineering Clinic sequence. The philosophy is that, although engineering can be learned in the classroom, a lot of engineering is experiential. In the first year, freshmen touch on each engineering discipline through hands-on modules. Sophomores solve open-ended engineering design problems. Juniors and seniors work on engineering projects, mostly funded by companies and agencies from outside the university.

The group dynamic of these clinic projects trickle down to some of Rowan AIChE’s projects. For example, many AIChE student chapters have a mentoring program in which underclassmen get paired with upperclassmen. But Rowan’s chapter groups freshmen, sophomores, juniors, and seniors into a mentor-mentee group.

Who’s mentoring and who’s being mentored?

An Outstanding Student Chapter award winner for the 4th year in a row, Rowan AIChE has general meetings worth going to. Meetings are held twice a month. With guest speakers that work in consulting, pharmaceuticals, and technical sales, members benefit from hearing from diverse perspectives. Sometimes, professors are invited to talk about their hobbies, making them more relatable to members. In the Fall, a prominent networking dinner is held so members can connect with industry professionals.

Although we may never know if Central Jersey is a real place, we do know is that Rowan University’s chemical engineering department has a unique culture and its student chapter of AIChE is impressive. More so, we know that ∆ T(°C)= ∆T(K)=∆T(°F)/1.8. I wonder what we can find out about Texas A&M University's student chapter next month! 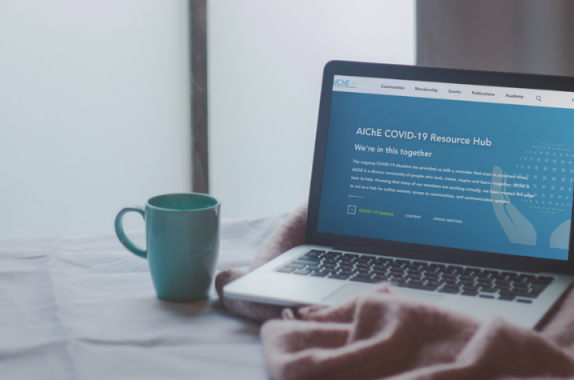 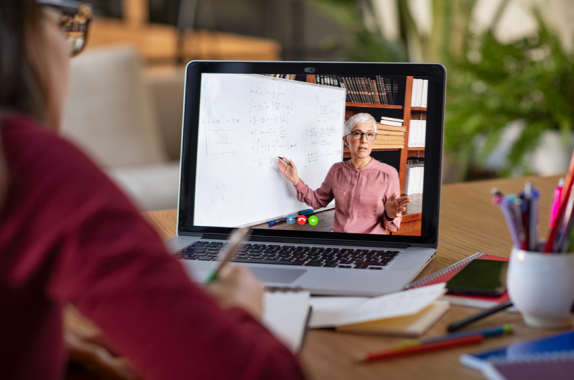