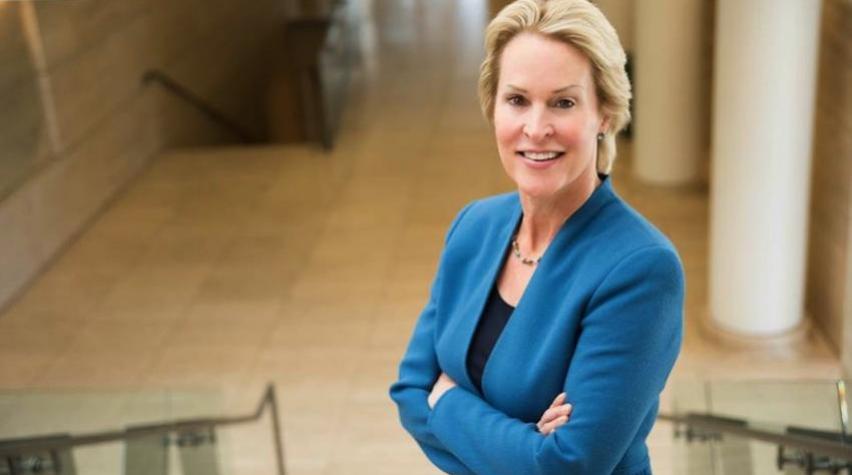 The Royal Swedish Academy of Sciences has awarded one half of the Nobel Prize in Chemistry for 2018 to AIChE Fellow Frances H. Arnold, Professor of Chemical Engineering, Bioengineering, and Biochemistry at the California Institute of Technology (Caltech) for her work in the directed evolution of enzymes.

In 1993, Arnold conducted the first directed evolution of enzymes—proteins that catalyze chemical reactions. She has since developed methods now routinely used to create new catalysts. Arnold’s method of directed evolution emulates natural selection through iterative application of random mutagenesis and rapid mutant screening in order to accumulate beneficial mutations. This technology allows Arnold’s laboratory to breed proteins with desirable traits that would have otherwise been difficult or impossible to design, leading to the creation of new and useful enzymes with applications in pharmaceuticals, sustainable biofuels, and other environmentally friendly products.

Arnold shares the Nobel Prize with the team of George P. Smith of the University of Missouri, Columbia, and Sir Gregory P. Winter of the MRC Laboratory of Molecular Biology, Cambridge, UK, who collaborated on the phage display of peptides and antibodies.

In 2017, AIChE presented Frances Arnold with the inaugural Margaret Hutchinson Rousseau Pioneer Award for Lifetime Achievement by a Woman Chemical Engineer. The award is presented to a woman member of AIChE who has made significant contributions to chemical engineering research or practice over the course of her career and who has helped pave the way for other women to have a greater impact in chemical engineering.

Learn more about Frances' journey in a recent AIChE Doing a World of Good Podcast.

Join us in congratulating Frances Arnold by commenting below or sharing this link on your favorite social media sites with the hashtags #womeninengineering and #AIChE. 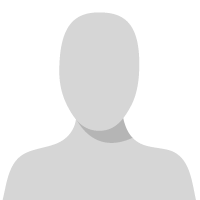 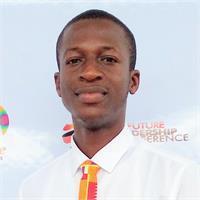 Read about some of the newest AIChE Fellows and their impressive accomplishments as chemical engineers in academia.