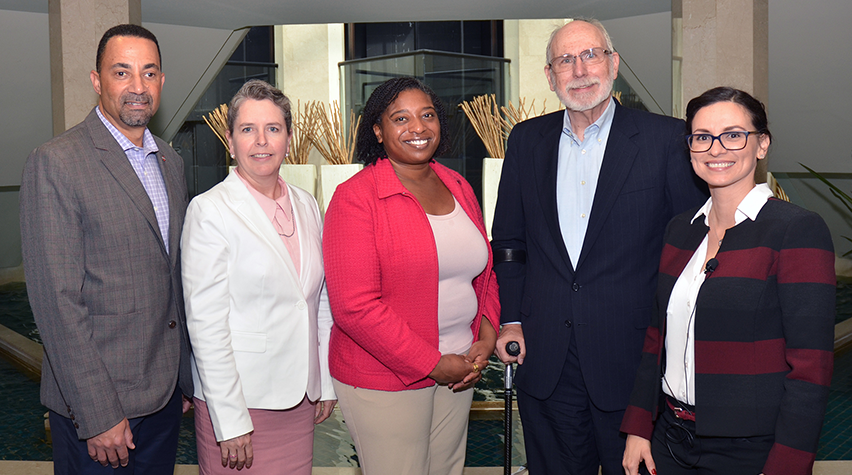 On Tuesday, April 24, attendees at the 2018 Spring Meeting and Global Congress on Process Safety in Orlando, Florida, gained insight into the belief systems and learned stereotypes that influence their actions and decisions when interacting with other people, at two sessions devoted to identifying — and challenging — unconscious (or implicit) bias in the workplace.

“You don’t fit the box I want to put you in, so I don’t know how to think about you.”

The opening workshop — led by Cynthia Murphy-Ortega (Chevron) and Sindia Rivera-Jiménez (University of Florida) — reviewed basic concepts related to these biases, examined strategies for identify one’s own biases, and raised awareness of how unconscious biases manifest themselves, and how those biases influence interactions with our work colleagues, as well as the way we interact with people in the world around us.

Rivera-Jiménez introduced concepts related to the bias habit, along with strategies to “detect, reflect on, and reject” those attitudes and prejudices. 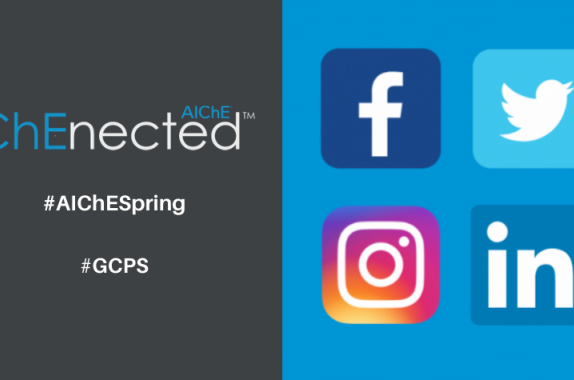 Attending? Then network and chat with other attendees through the Spring Meeting platform. Just want to follow along on social media? Use the hashtags #AIChESpring and #GCPS. 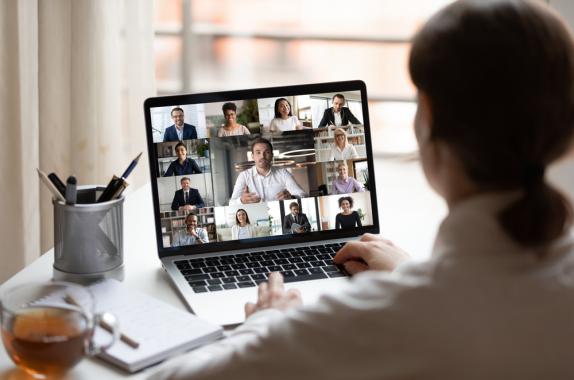 Learn how to make the most of the many online networking events planned for the 2020 AIChE Virtual Spring Meeting & Global Congress on Process Safety August 17–21.