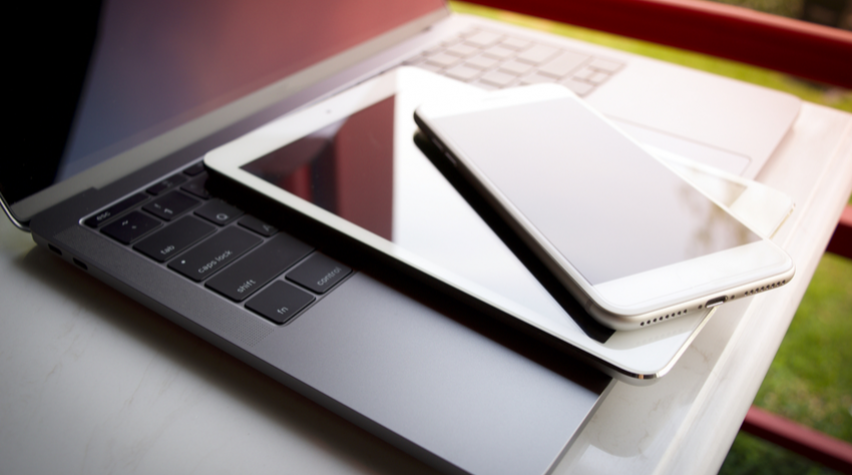 Plastics are generally good insulators, but sometimes what’s needed is exactly the opposite, such as when plastics are used for laptops and phones. To solve this problem, a team of engineers at MIT has developed a polymer that conducts 10 times as much heat as commercially available polymers.

The jumbled structure of polymers

At the microscopic level, polymers are made of long chains of monomers linked end to end. These often-tangled strands result in a disorderly web that traps heat. While engineers have already developed polymers that address the issue of heat dissipation by stretching the unruly structure of polymers into ultrathin, ordered chains, the issue wasn't fully solved. That's because this solution only allows heat to dissipates in one direct, along the length of each polymer chain.

The MIT researchers developed a new way to engineer a polymer conductor using oxidative chemical vapor deposition (oCVD), whereby two vapors are directed into a chamber and onto a substrate, where they interact and form a film. Their technique requires flowing the oxidant into a chamber, along with a vapor of monomers. Tests showed that the resulting the material can conduct heat equally well in all directions, increasing its heat-dissipating potential.

The team will continue exploring the fundamental physics behind polymer conductivity, as well as ways to enable the material to be used in electronics and other products, such as casings for batteries, and films for printed circuit boards.

For more about this work, see the team's news release and their published findings in Science Advances. 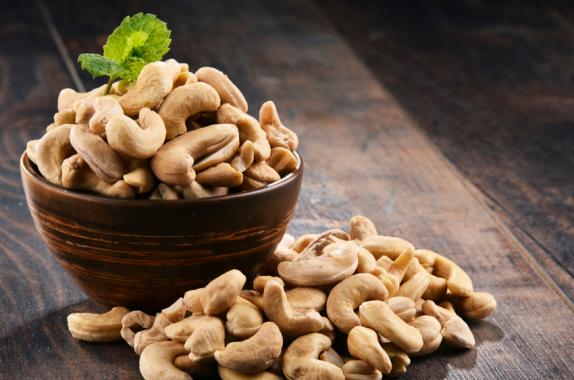 Researchers have found a compound derived from cashew shells that offers UV-absorbing properties with many applications. 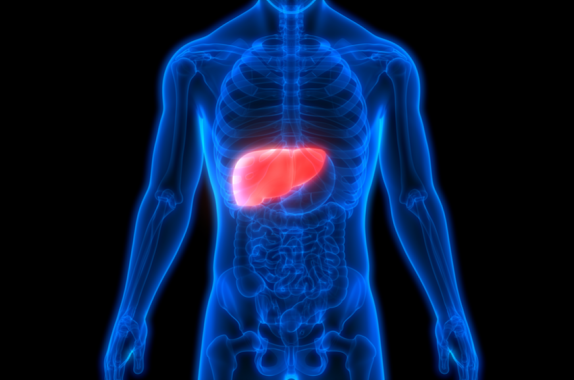