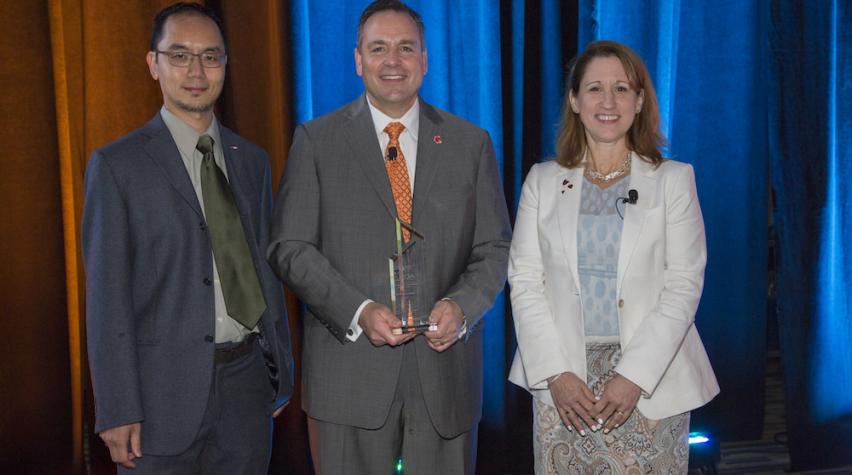 Mark P. Vergnano, president and CEO of The Chemours Company, a U.S.-based global chemical firm, set the stage for AIChE’s 2018 Spring Meeting and Global Congress on Process Safety with the AGILE Award Keynote Address. His talk, “Building a Winning Culture: Harnessing the Power of Values,” was delivered on Monday morning, April 23, in Orlando, FL.

The values behind Chemours' success

An audience of nearly 1,000 chemical engineers and chemical process safety professionals heard Vergnano discuss how a sense of shared values has ushered in a “corporate culture revolution at Chemours,” a company that conquered numerous challenges after its spin-off from DuPont in 2015. Vergnano elaborated on those core values, marked by a customer-centered focus, unshakable integrity, safety obsession, collective entrepreneurship, and refreshing simplicity. Adherence to those shared values, said Vergnano, has given Chemours’ employees a winning attitude, which, he added, “builds its own momentum and creates its own success. This is why at Chemours we’re convinced that, as good as things have been, they can get even better.”

At the lecture, Vergnano received the AIChE Government and Industry Leaders (AGILE) Award. The award is given to leaders who have made important contributions to the chemical engineering profession and to the industries that employ chemical engineers.

Vergnano was named the first CEO of The Chemours Company prior to its spinoff from DuPont. He first joined DuPont in 1980 as a process engineer in the company’s fibers business, and went on to serve DuPont in a variety of leadership roles over the next 35 years, culminating in his appointment as executive vice president in October 2009.

Vergnano is a chemical engineering alumnus of the University of Connecticut, and received an MBA from Virginia Commonwealth University. He is chair of the U.S. National Safety Council (NSC) Board of Directors, serves on the board of directors for the American Chemistry Council and Johnson Controls International, and is on the executive committee of the Society of Chemical Industry. 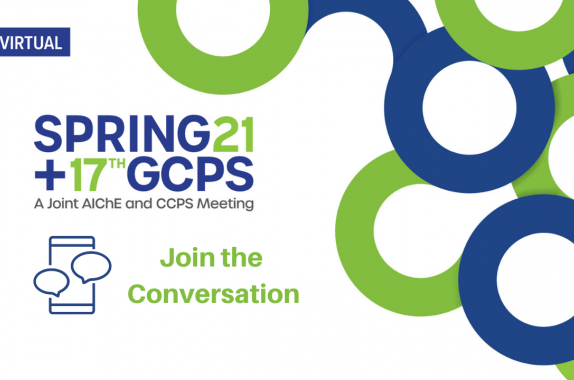 Whether you’re attending or just want to stay informed of meeting highlights, follow along with us on social media with these hashtags. 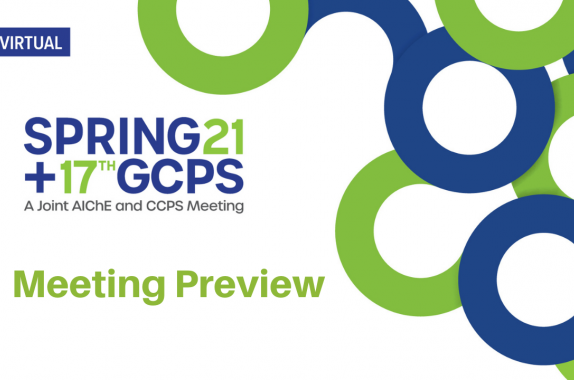 Learn what's new at the Spring Meeting and GCPS, and get details on specialized topical conferences, featured speakers and events, and more.