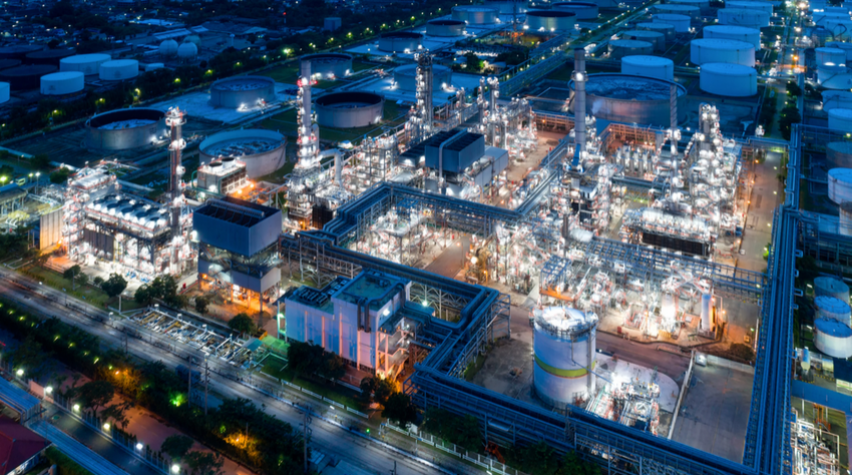 The petrochemical industry invests considerable amounts of energy to separate molecules, accounting for about 40% of the energy the industry consumes. But a group of chemical engineers at Switzerland’s Ecole Polytechnique Fédérale de Lausanne has developed a metal-organic framework (MOF) that could dramatically reduce energy consumption for certain separations.

An MOF is a crystaline polymer composed of metal nodes linked by organic ligands. The pores of the molecular structure cause it to act as a filter, separating molecules by size. The Swiss chemical engineers focused on a way to reduce energy consumption in the propylene-propane separation process. Generally, this separation requires cooling to sub-zero temperatures, resulting in considerable energy expenditures. Using an MOF, the process can be conducted without cooling to these low temperatures.

An MOF developed for industrial norms

The researchers set out to develop a high-quality, ultra thin MOF film on commercial porous substrates that would not require complicated substrate modifications. The resulting MOF crystallization process they developed was dubbed “electrophoretic nuclei assembly for crystallization of highly intergrown thin-films,” or  ENACT.

The ENACT method allows simple regulation of the heterogeneous nucleation on unmodified (as-obtained) porous and nonporous substrates. This in turn facilitates the synthesis of ultrathin, highly intergrown polycrystalline MOF films.

The lab used the ENACT method to synthesize 500-nm-thick MOF membranes. When they tested them, the membranes yielded one of the best separation performances in propylene/propane separation recorded to date. The ultrathin film yielded large propylene permeance (flux normalized with pressure difference), which will help reduce the membrane area needed for industrial applications.

The group concludes that the versatile, straightforward ENACT method can be extended to a wide-range of nanoporous crystals.

To learn more about this technology, see the researchers’ published findings in Advanced Functional Materials. 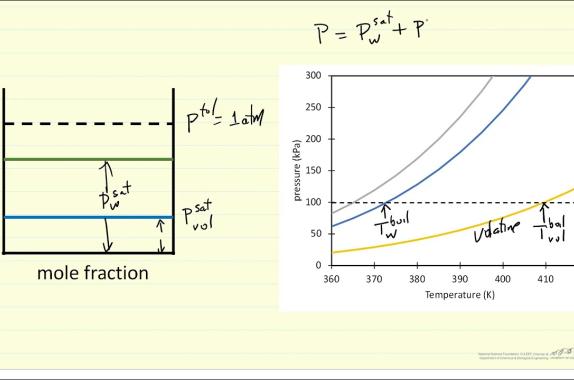 Steam distillation is often used to remove a volatile oil from plant material. Learn why and understand how this process works.