Catalyst Could Eliminate Need for Hydrogen in Fuel Cells 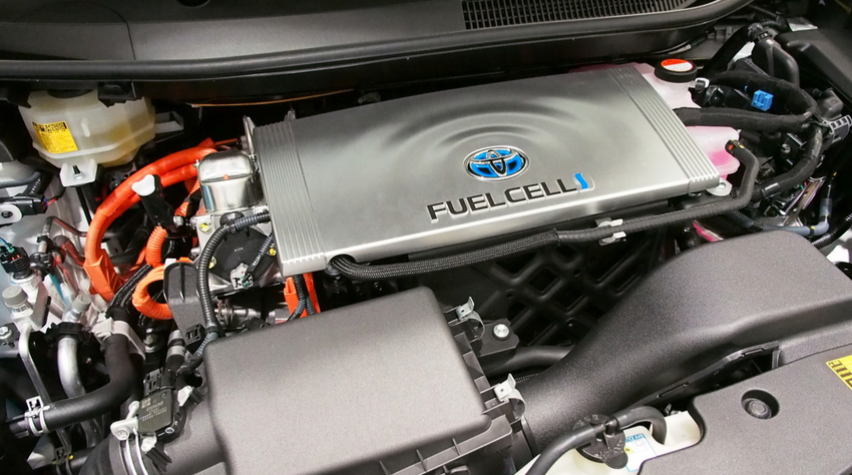 The clean power of fuel cells holds much potential for sustainable energy, but the rate at which fuel cells process oxygen presents a barrier to greater potential. A group of researchers at Georgia Tech’s School of Material Science and Engineering, however, have created a catalyst that seems to have shattered that barrier, greatly surpassing current technology.

Fuel cells generally require pure hydrogen fuel, partly to accommodate oxygen’s limitations, but the new catalyst could change that. It makes it possible for other less-expensive fuels such as methane or natural gas to be used in hydrogen’s place, or simply allows for the more efficient use of hydrogen fuel.

The catalyst achieves the efficiency by rushing oxygen through a fuel cell's system, doing so at a rate eight times as fast as the best materials currently in use.

There are a few types of fuel cells, but the researchers worked to improve solid oxide fuel cells, which are found in some prototypical fuel cell cars. The research insights could also aid in honing supercapacitors and technology paired with solar panels, thus advancing sustainable energy beyond the new catalyst's immediate potential to improve upon fuel cells.

The catalyst has two distinct stages. The first stage relies on two types of nanoparticles, both containing cobalt; one contains barium and the other rare-earth metal praseodymium. While expensive, the praseodymium is used in such small quantities that it does not greatly affect the overall cost of the catalyst.

The second stage of the catalyst is a lattice that contains praseodymium and barium, as well as calcium and cobalt (PBCC). In addition to its catalytic function, the PBCC coating protects the cathode from degradation that can limit the lifetime of fuel cells and similar devices.

To learn more about this work, see the news release and the researchers’ published findings in Joule. 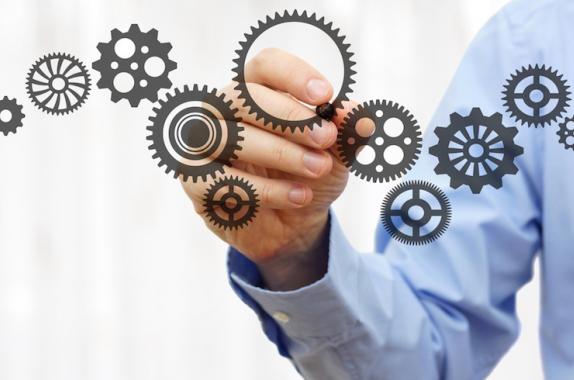 Hear from conference co-chair Piet Huizenga about what you can expect from the very first Process Development Symposium Europe. 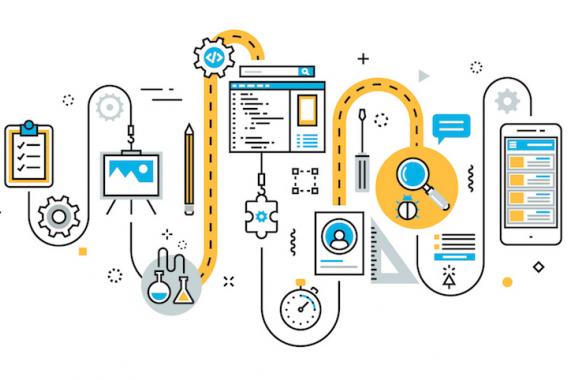 Learn what's in store for participants at the very first Process Development Symposium Europe taking place in Frankfurt this September.