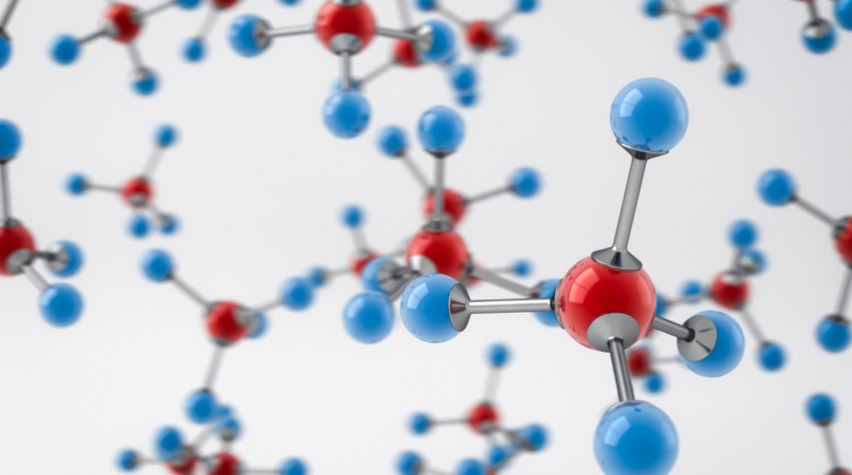 Researchers at the U.S. Department of Energy’s National Renewable Energy Laboratory (NREL) are optimistic about one particular bacterium’s ability to rely on methane for food, according to a report from NREL. The bacterium Methylomicrobium alcaliphilum 20ZR is able to consume the abundant greenhouse gas, and it is hoped that the microbe can be used to convert methane into valuable product precursors.

The researchers set out to document and understand the metabolism of M. alcaliphilum 20ZR, creating the first metabolic models for the organism. Because M. alcaliphilum 20ZR uses methane as its only carbon and energy source, it is hoped that it can be used on an industrial level as a catalyst for various processes. One particular process the research team has in mind is the creation of nylon precursors. Widely used, nylon produced through traditional means is very environmentally unfriendly, but M. alcaliphilum 20ZR could potentially provide a new, less-polluting alternative.

The team used computational and biochemical analyses to study the organism. While looking at how methane passes through M. alcaliphilum 20ZR, the researchers found several areas that surprised them, contradicting their initial assumptions. Their findings will eventually be applied to a genetic engineering strategy.

For more about this work, see the researchers’ open-access findings in Scientific Reports.