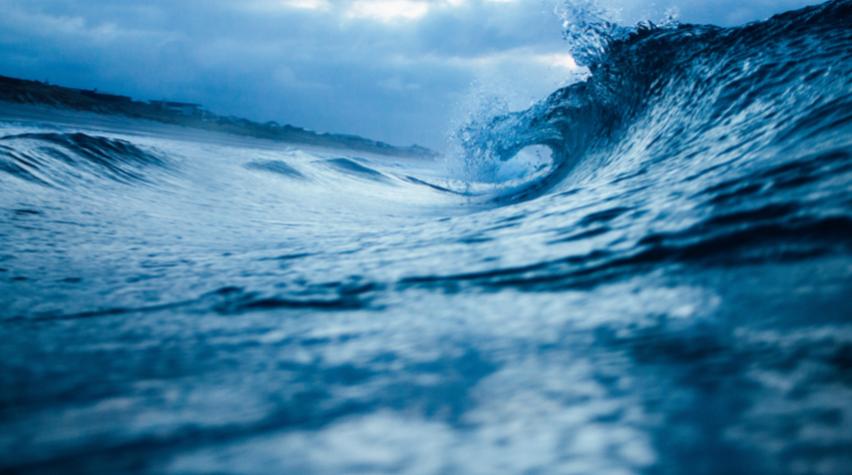 Water is one of the world’s most abundant resources, covering more than 70% of the Earth’s surface. However, not all of the water is suitable or available for direct use. High-salinity ocean water accounts for 97% of total water reserves, and of the remaining 3%, only 0.5% is accessible.

Sources of freshwater are categorized as surface water or groundwater. A majority of U.S. water is withdrawn from surface sources, while less than a quarter comes from ground sources. Water consumption varies by state, with California and Texas accounting for nearly a fifth of total water withdrawals in the U.S.

Strain on the already-scarce supply of useable fresh-water will persist as the U.S. population continues to increase. Water withdrawals peaked in the 1980s. Although the population has increased, technological advancements in thermoelectric power increased efficiency and reduced the amount of water necessary for power generation.

Insufficient rainfall has greatly affected the water supply in some regions of the U.S., especially in western states. Droughts have been increasingly severe and broad; about 40% of the continental U.S. experienced some level of drought conditions in 2016.

Although water conservation and other sustainability measures reduce stress on the water supply, these tactics do not increase water resources. Because freshwater constitutes such a small portion of the world’s water supply, developing an alternative water source is vital.

Tapping into saline water reserves could reduce stress on the meager supply of freshwater. Seawater and brackish groundwater have received attention as sources for augmenting the water supply in the past decade. However, these sources cannot be utilized without advanced treatment, because the salinity levels exceed the recommended concentrations of total dissolved solids (TDS) in water for human use. Brackish groundwater is classified as having a salinity level of 1,000–10,000 mg/L TDS, and the salinity of seawater is typically 33,000–42,000 mg/L TDS. The World Health Organization (WHO) considers water with less than 1,000 mg/L TDS acceptable for consumer use (e.g., drinking, bathing), while the U.S. Environmental Protection Agency (EPA) recommends less than 500 mg/L TDS for drinking water.

Large-scale desalination is typically accomplished via thermal evaporation or a membrane process. Thermal evaporation, or distillation, applies a heat source to a saline solution to evaporate water, which is then condensed as freshwater. Membrane processes use semipermeable membranes that retain salt but allow water to pass through. Reverse osmosis (RO) is a membrane process driven by a pressure gradient applied opposite the natural osmotic pressure, and it is currently the most prevalent and efficient desalination technology. However, most large-scale desalination facilities in the Middle East still use thermal desalination.

Saltwater largely untapped in the U.S.

The U.S. has not taken advantage of saline water as a source of freshwater, with only 14% of total U.S. water withdrawals coming from a saline source and most of that being from brackish groundwater. While the U.S. relies on brackish water desalination, a majority of the world’s desalination capacity is devoted to desalting seawater.

Seawater desalination could ease pressure on the existing water supply and help mitigate future strain on U.S. water reserves. To augment the current water supply, desalinated water can be stored during times of abundance and accessed during periods of high demand or sustained drought. Advances in desalination technology have made seawater desalination less energy-intensive and more environmentally sustainable.

Because water is integral to all aspects of the U.S. economy, society, and environment, the government should provide support to advance seawater desalination technology. Seawater desalination is not limited by water resources, but by financial, social, and environmental factors. Thus, the federal government needs to accept a role in advancing the technology to reap significant benefit.

The U.S. Dept. of Energy (DOE) has held workshops to address water desalination and other technologies to find the best source of water for each application. The AIChE International Society for Water Solutions continues to hold planning and workshop sessions to address the chemical engineering challenges and solutions to water availability and changing approaches to water access.

This article originally appeared in the "Technical Entity Trends" column in the September 2017 issue of CEP magazine. Members can read complete issues of CEP online, with an extensive archive of past issues available at www.aiche.org/cep. 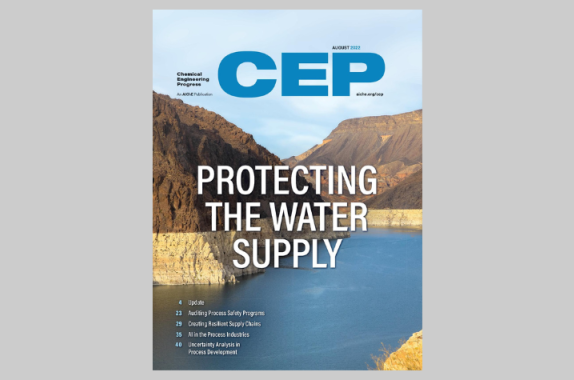 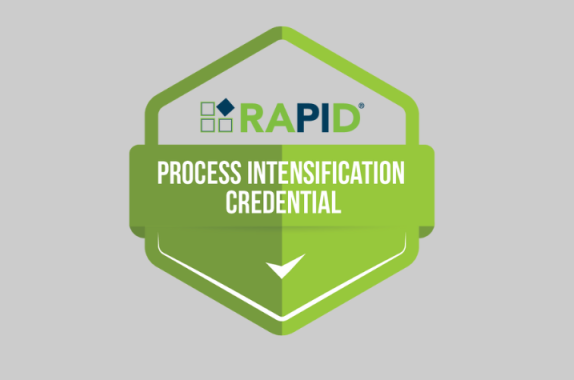