Why Public Opinion Is Important for Biotech Advancement 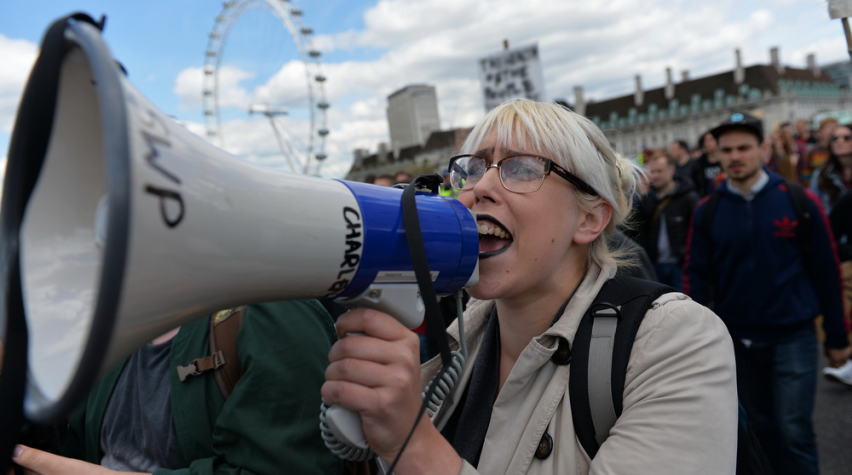 The biotechnology industry has always been held under close public scrutiny whenever new technology or findings are released. Public discourse and caution when it comes to technological advancement in the industry is normal and can be healthy—except when it’s based on fiction. While there are good reasons for people to be cautious when it comes to accepting new developments like genetically modified organisms (GMOs), opposition is often based on myths and personal beliefs rather than facts. Those with vocal negative opinions can have an immense impact on public opinion as a whole, which is why it is so important to consider public opinion when thinking about industry advancement.

Public opinion and science have long held conflicting views, no matter how convincing available proof is to back up scientific claims. The public often does not differentiate the authority of a well-constructed and objective study with a study constructed for the purpose of obtaining a specific result or answer. Because of this, the public often makes false assumptions about biotechnology, and can be very vocal about promoting these assumptions. This can sow hysteria and doubt, since biotechnology directly impacts people and their families.

Consider the vocal opposition to vaccines, despite ongoing evidence that they are safe, necessary, and do not cause autism. The same goes for genetically modified organisms (GMOs), which many people believe to be unsafe, despite evidence to the contrary. While Pew research indicates that 88% of the scientific community believe these foods to be safe to eat, only 38% of the general public does. This perception gap often slows down the advancement of biotechnology, limiting the positive impact the industry can have on lives around the world. This hysteria can be difficult to overcome, and frequently becomes entrenched in cultural rhetoric. The uninformed (or misinformed) opposition to these biotechnology advancements often attempt to sow hysteria and fear among the public—and they can be quite successful.

Though it may seem like backing up claims with solid research should be the only factor that matters in public opinion, the truth is that scientists need to anticipate and counteract this backlash in order to advance biotechnology. While it’s easy to communicate within the biotechnology community using industry-specific language, it’s important to ensure that the jargon is left out of communications with the general public. Being clear, concise, and backing up claims with solid evidence is the best way to cut through the noise and opposition. It’s important to do this early on, as false dogma quickly spreads, especially online.

For the good of the globe

Biotechnology may struggle with public opinion, but advancing the industry is crucial for the good of the globe. It can accomplish some truly amazing goals, such as removing diseases, creating clean energy options, and improving water conditions. Public health has already improved immensely by the advancement of biotechnology, and it can only get better—as long as the public is willing to embrace change. Let’s change the rhetoric on biotechnology so we can make our world a healthier place.