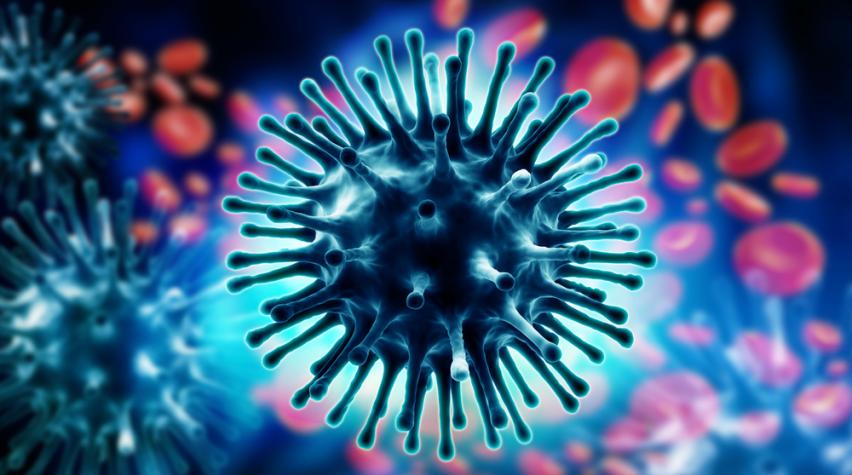 The rapid mutations of the influenza virus make it difficult to fight, but a new technique for labeling the virus’s gene segments helps researchers better understand how a particular strain enters the cell and establishes co-infections, which are critical for identifying which strains will have pandemic potential.

Influenza viruses evolve by acquiring mutations in the viral genome or by a process called reassortment. Reassortment occurs when one or more of the eight genome segments are exchanged between two different influenza viruses. The process was responsible for the 2009 pandemic virus.

With current techniques it is not easy to make comparative analysis of influenza viruses with single mutations in their genomes, and it is extremely difficult to identify factors that limit the reassortment process between two influenza genomes that have infected the same cell. But thanks to the work of scientists from Stockholm University, SciLifeLab, Karolinska Institute, and the Leibniz Institute, there now exists a procedure to analyze influenza virus infections in cells and lung tissue by labeling and visualizing the viral genome.

The technique allowed researchers to visualize the delivery of the eight influenza genome segments to the cell nucleus where the virus replicates, and to analyze co-infections by two influenza viruses that differed by single mutations. Using this technique, the researchers concluded that productive cell co-infections, which are necessary for reassortment, only occur when both viruses enter the same cell within two hours.

This work gives the ability to predict the possibility of two strains reassorting into a potential pandemic virus. With additional research, the team hopes to extend the technique to diagnostic applications for identifying infections from influenza and other pathogens.

To learn more, you can read the researchers’ open-access published findings in full in Cell Reports.