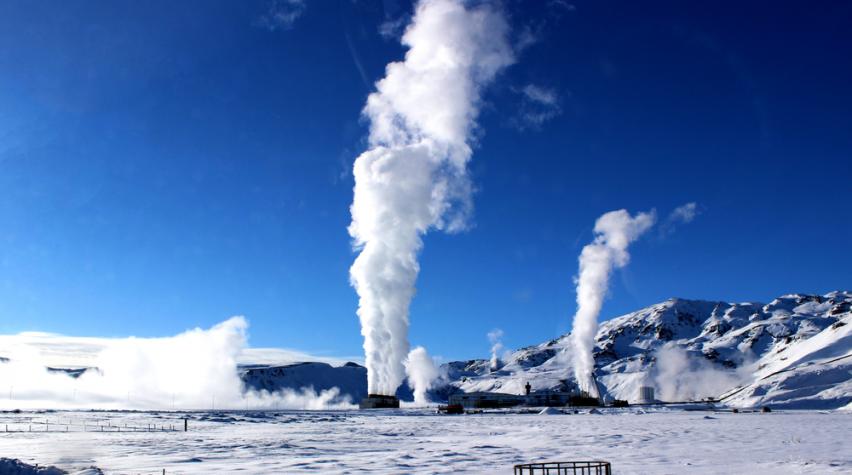 The lab, which is part of the Deparment of Energy (DOE), will work with seven other DOE national labs and six universities to develop field experiments focused on understanding and modeling rock fractures, an essential element of geothermal systems.

Scientists will use the Sanford Underground Research Facility (SURF) in South Dakota to create small-scale fracture networks in crystalline rock 1,500 meters below ground.

In geothermal systems, heat acquired from water circulating in rock fractures deep in the Earth’s crust is extracted for conversion to electricity. Conventional geothermal technology is possible only in locations with particular geological characteristics, either near active volcanic centers or in places with a very high temperature gradient, such as much of Nevada and parts of the western United States. These locations have the three components essential to extracting geothermal energy—heat, fluid, and permeability, a measure of how easily fluid can circulate through the rock’s fractures, picking up heat as it moves.

With EGS, a fracture network can be enhanced or engineered, thus bypassing the geographic limitations of conventional geothermal energy. EGS could eventually provide more than 100 gigawatts (GW) of economically viable electric generating capacity in the continental United States, a huge increase over the current geothermal capacity of 3.5 GW.