Microbial Conversion of Methane to Electricity 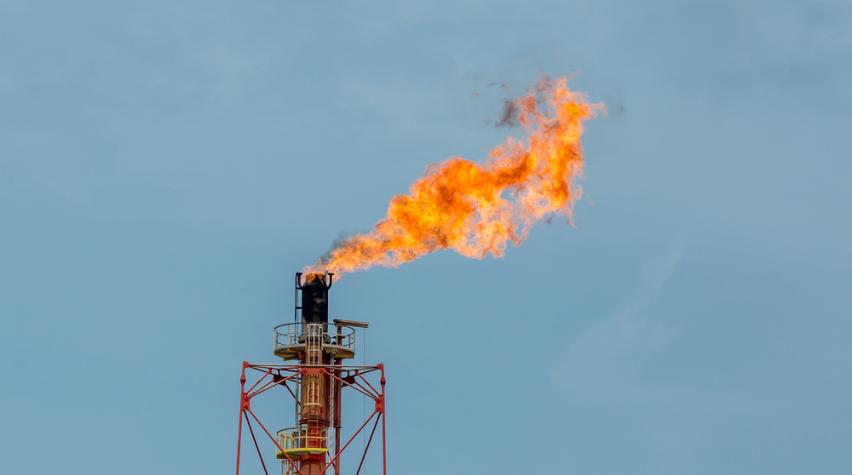 Researchers at Penn State have engineered a strain of bacteria that is the key to converting methane to electricity. The researchers' goal was to eliminate the need to transport methane from wellheads to market.

Because methane will predictably leak somewhat during pipeline transport, researchers wanted to find a way to eliminate the process of transport. Others have tried to create microbial fuel cells with the same purpose in mind, but the Penn State researchers are the first the find success.

Part of the difficulty was that the microbes known to consume methane live at great depths in the ocean and are not readily culturable in the lab. Knowing that there was a bacterium that could produce an energy enzyme that grabs methane, the researchers looked at its DNA and eventually were able to synthesize a solution.

Mimicking the DNA of a Black Sea bacterium, the team produced its own bacterium that can grow in the lab. It uses methane and produces acetate, electrons, and the energy enzyme that grabs electrons.

The researchers also added a mixture of bacteria found in sludge from an anaerobic digester. This sludge contains bacteria that produce compounds that can transport electrons to an electrode. These bacteria needed to first be acclimated to methane to survive in the fuel cell.

To learn more, see the researchers’ news release and their published findings in Nature Communications.