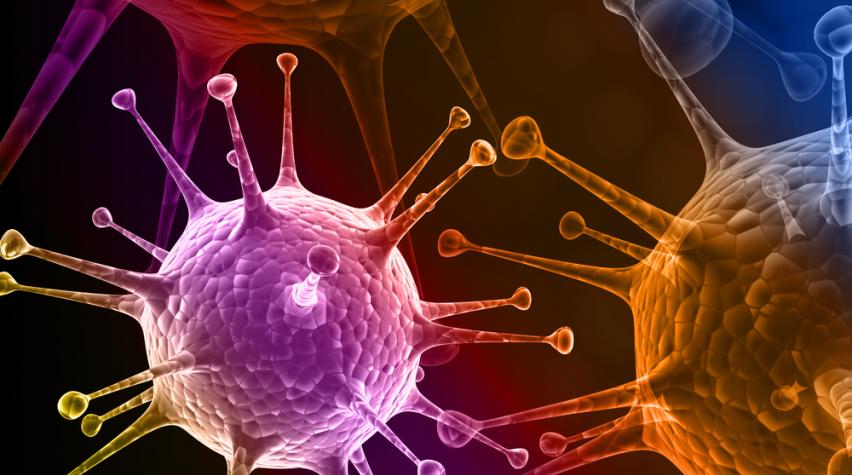 A new tool has been developed to sniff out the flu: a hand-held breath monitor that detects the flu virus.

The invention is the work of Perena Gouma, a professor in the Materials Science and Engineering Department at the University of Texas at Arlington. Similar to a breathalyzer used to detect alcohol, the device only requires the a patient to exhale into it. Sensors in the monitor are much like those used in household carbon monoxide detectors, but are simply designed to detect other gases and isolate biomarkers associated with the flu virus.

It is hoped that the device could be sold over the counter at drugstores to encourage early diagnosis and prevent the spreading of the virus.

Professor Gouma and her team relied on existing medical literature to determine the quantities of known biomarkers for patients with particular diseases. The real secret to making the technology affordable, however, was nanotechnology. Previously, an analysis of breath biomarkers required expensive and sophisticated lab equipment.

The team has also used other nanotechnology to fight cancer, increase energy efficiency, and detect harmful substances, among other accomplishments.

For more about the flu-detecting breath monitor, see the news release and the team's published research in Sensors.