John Prausnitz is considered the founder of molecular thermodynamics, which transformed the ways in which chemical engineers learn and practice their profession. His humanistic approach to scholarship and teaching have bridged technology and society, and his work has been recognized with many honors — including election to the U.S. National Academy of Engineering, the National Academy of Sciences, and the American Academy of Arts and Sciences.

John O'Connell, AIChE Fellow and professor of chemical engineering at the University of Virginia, interviewed John Prausnitz about his work and asked his advice for young professionals. This interview took place at the 2016 AIChE Annual Meeting, which hosted the inaugural John M. Prausnitz AIChE Institute Lecture.

If you don't take the time to watch this. John P. notes three things I would like to point out; 1) don't over specialize as a researcher - scientist keep a broad perspective and interests, including arts, 2) the focus on the importance of writing, 3) the culture of science - studying its history and relationship to society. 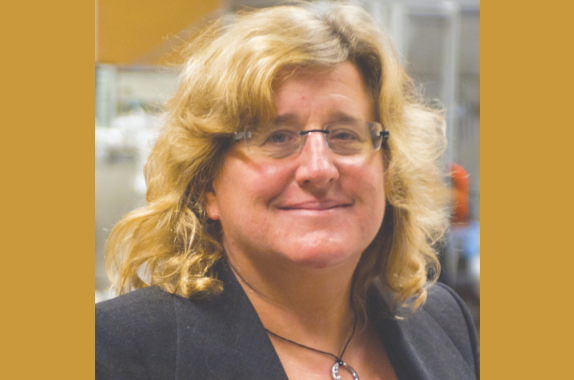 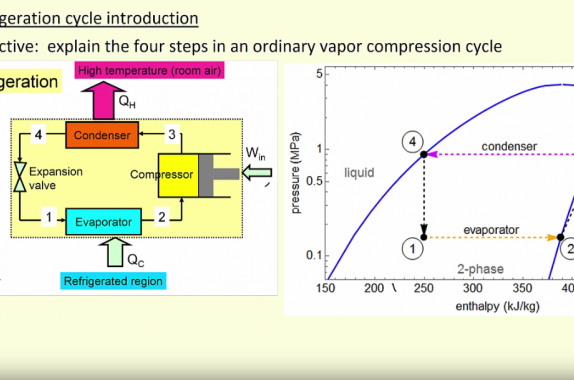 This recently published tutorial in the Learn ChemE series explains each step in a refrigeration cycle and the energy balance for each step. The process is shown in a pressure-enthalpy diagram.