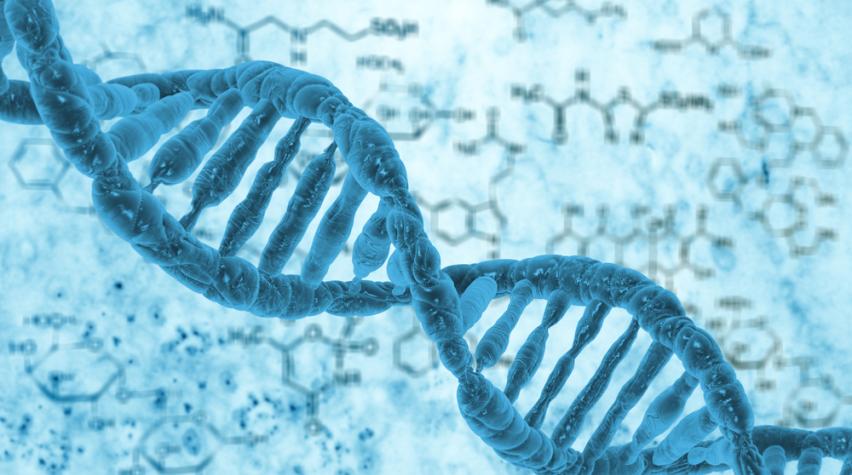 A startup in southern California is designing microbes that extend DNA beyond the natural A, T, G, and C components to include X and Y, according to a recent report in Technology Review. The company, Synthorx, is based on the work of researcher and co-founder Floyd Romesberg, whose lab published the creation of X and Y in 2012, and later showed in published work that bacterial cells could replicate and propagate genes containing X and Y into future generations.

Romesberg, according to the report, set out to use his work to create complex drugs that were inaccessible through conventional chemistry. The addition of DNA letters X and Y could in theory allow cells to make proteins with as many as 172 different amino acids, compared to the naturally occurring 20.

Romesberg said in an interview with Technology Review that many amino acids “are pretty redundant” and that “to a medicinal chemist who spends their career making drugs, that must look extremely limiting.”

With the addition of X and Y to the DNA alphabet, it becomes theoretically possible to create synthetic amino acids that could be used to make an existing protein bind to its target more strongly. Likewise, a protein could also be engineered to bind to a specific target but sidestep other similar targets, thus preventing undesirable side effects.

You can read more about this work in these articles in the New York Times and in The Guardian. You can also learn more about the company’s technology through links to related scientific papers (at bottom of page).