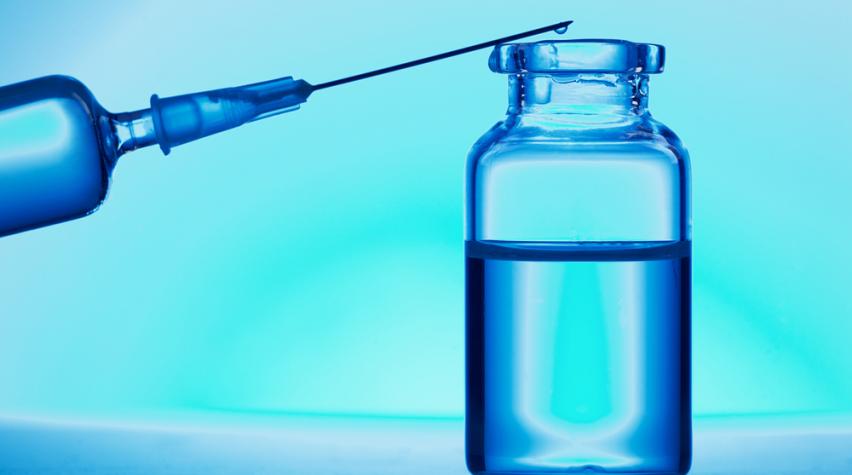 It sounds like something straight out of a science fiction movie: bacteria that feeds on human flesh. But the highly infection bacteria know has group A Streptococcus is capable of exactly this and is responsible for not only the “flesh-eating disease,” or necrotizing fasciitis, but also for toxic shock syndrome and other illnesses that lead to more than 500,000 deaths a year. Fortunately, biochemists at the University of California San Diego announced research this week that may lead to a vaccine against the dangerous bacteria.

The researchers have uncovered what they describe as “hidden sequence patterns in the major surface protein and virulence factor.”  With the new knowledge of these patterns, the biochemists now see a path to a vaccine against group A Strep.

The team head, Partho Ghost, who serves as chair of UC San Diego’s Department of Chemistry and Biochemistry, explained in a news release that vaccines have been elusive because the  surface protein, referred to as M protein, exhibits hypervariability. In other words, the many different strains of group A Step each exhibit a different surface protein, which prevents the immune system from recognizing the bacteria and thus prevents an immune response.

The key to a vaccine

The key to resolving the problem was the recognition that a human protein called C4BP had been discovered by another group of researchers to be recruited to the surface of Group A Strep by many different protein types.

Group A Strep brings C4BP to its surface to inhibit immune response, and the researchers want to block interaction between M proteins and C4BP, as well as finding a way to use this new knowledge to create a vaccine.

The group is now working with partner Niznet to develop a vaccine that they hope will be protective against most, if not all, strains of group A Strep.

For more about this work, read the news release and the researchers’ published work in Nature Microbiology.