Although there are already 1,500 electric hybrid, fuel-cell and CNG buses modernizing a fleet of 8,500 lumbering across the city, he's deploying the first phase of a pure-play overhaul of the whole transportation system.

Khan's battling the return of a 20th-century menace. Although London's old coal-fired heavy industry has given way to modern services such as information technology and financial services, the city's been rudely yanked back into its grotty, post-Dickens past.

London's been tagged as one of the world's pollution hotspots. That's a potential tourism killer that could also tank the city's inflated property values if Russian oligarchs and exiled despots board private jets and decamp for healthier mega-cities.

For locals "hotspot" only triggers smudgy televisual memories of coal-fueled power plants for the digerati who even care to go there. Carpal tunnel, they get it, iPhone spinal slouch, infotoxicity, OK, no problem. But wait, isn't "pollution hotspot" a third, er...developing-world problem?  Beijing and Delhi are hacking and choking on coal pollution, because after all, those two cities are so old and so funky, right? Well, not exactly.

Nevertheless, London's pollution is the same old problem emanating from a different source. It showed up after the EU decided to fight climate change by pushing diesel over gasoline because it emits less carbon dioxide. But they ignored nitrogen dioxide and nasty particulates that can burrow deep into lungs. 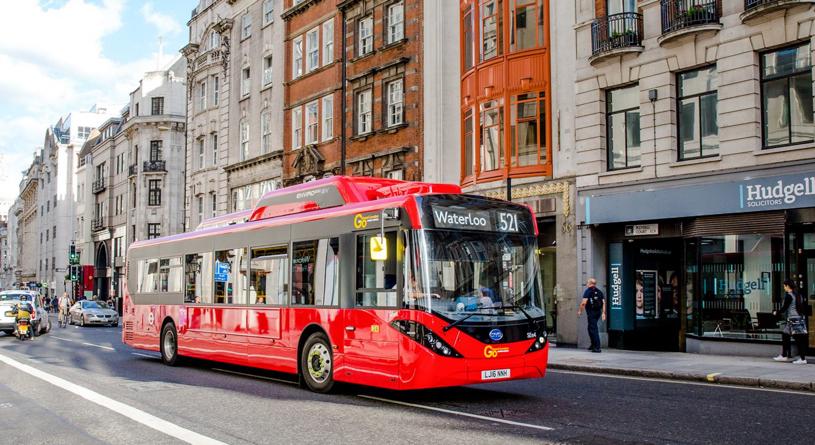 Looking the other way

"You get nitrogen dioxide with a lot of traffic,” belatedly observes Alberto Gonzalez Ortiz, project manager for air quality at the European Environment Agency. “It’s gotten worse because of the new fleets of diesel cars.”

Scandalously, EU leaders — even after they were aware of NO2's danger — passively watched as diesel adoption skyrocketed, but did nothing. “Governments knew more than 10 years ago that diesel was producing all harmful pollutants, but they plowed on with their CO2 agenda,” Simon Birkett, founder of Clean Air in London, told Bloomberg. “It’s been a catastrophe.”

It turns out that Khan's serious take on pollutions is due, at least in part, to the fact that he suffers from adult-onset asthma. He campaigned on a platform calling for a "greener, cleaner" London. He redoubled his efforts after a recent study showed that London's air pollution causes nearly 9,500 early deaths every year. The study also discovered that the world's worst nitrogen dioxide levels blanket London's famous Oxford Street, where four million people come to shop every week.

As a hub for the city’s huge bus network, during rush hour up to 300 double-deckers clog the narrow street, and the Financial Times has clocked 135 buses an hour moving in each direction, or one every 27 seconds.

Merchants have been resigned to the problem. “If you walk it’s back-to-back buses,” said John Dickie, policy director at London First, the business group. “It's slow-moving, sometimes a bus park.”

Khan has initially targeted the "hotspot" with five of BYD's newest all-electric double-decker buses, and he plans to deploy more in the future. But ultimately he has a grand plan to transform the street into an urban oasis. After 2020, he wants to banish vehicles from the 1.2-mile stretch entirely.

Khan told CNN, "The vision is for streets lined with trees and pedestrian squares, and changes the whole experience." 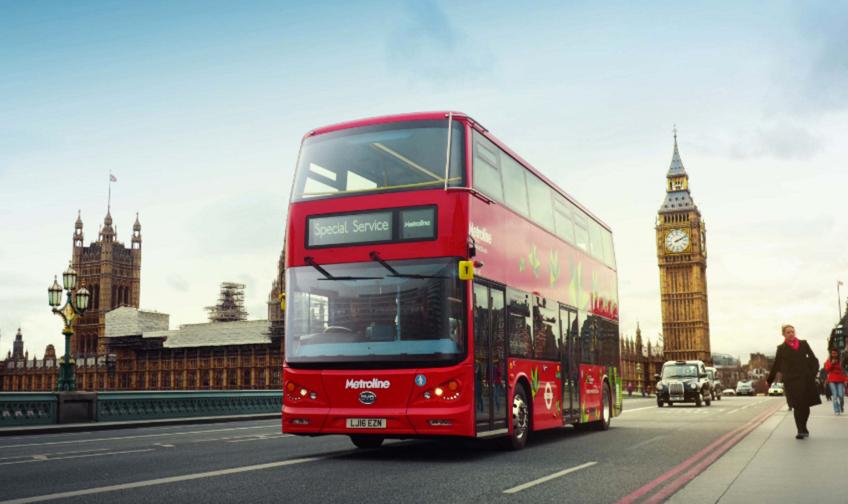 The buses will vanish once a new subway opens at both ends of the street. Retailers are happy because it will bring millions more visitors, adding £1 billion ($1.33bn) to retailers' cash registers every year.

Khan's pushed for an ultra low emission zone (ULEZ) extending beyond the city center that will impose new emission limits. The whole bus fleet will quickly transition to low emission engines around 2018, along with a new fleet of electric taxis.

Coincidentally, Just days after Khan started cracking down on toxic smog, Zhejiang Geely Holding Group Co., owner of the company that makes London’s iconic black cabs, secured $400 million through a green bond sale. It will finance the development of the TX5, a hybrid battery-powered version of the classic taxi. 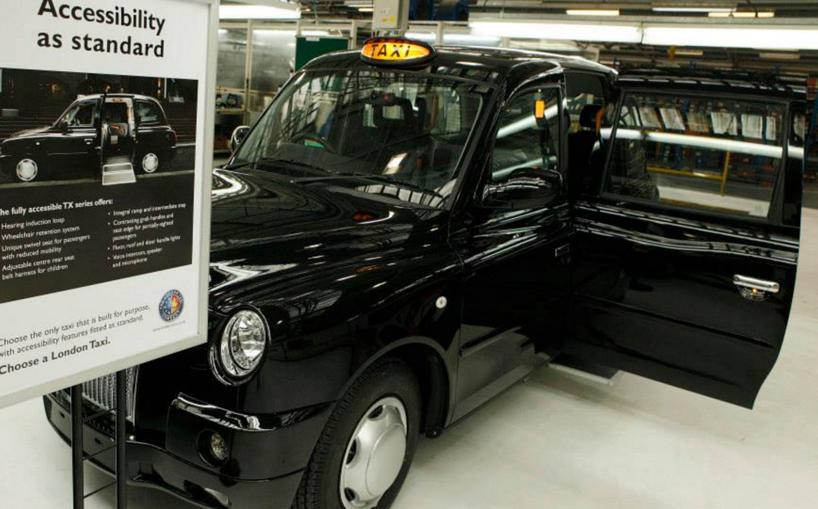 “This is a landmark, in the sense of the funds raised,” Frank Li, group chief financial officer, told reporters.

Geely is moving to a new factory in Coventry, England, where it will start work on the TX5. Commercial sales will start in 2017, in time for a deadline requiring all new taxis to be zero-emission capable.

The factory will produce 36,000 electric cabs a year, far more than the 23,000 cabs already tooling around the city. That's because Geely plans to sell them to other “mega-cities” trying to fight diesel pollution.

Will even more people move to London once Khan improves the quality of life?