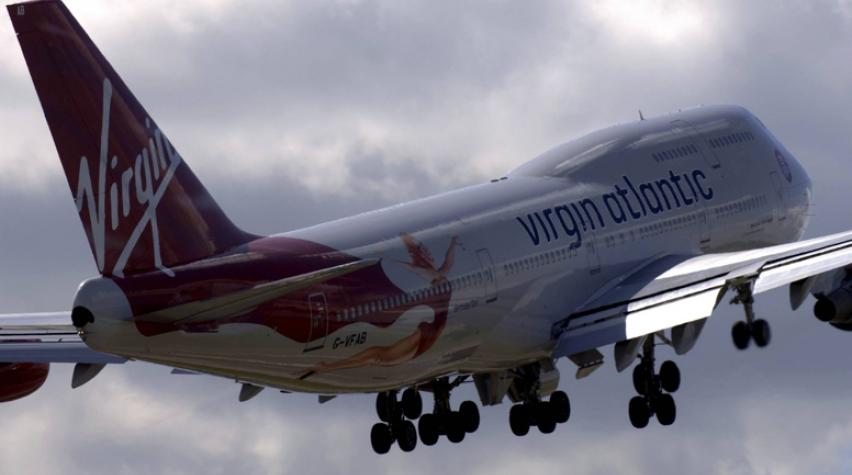 These astonishing results came just five years after the two companies committed to producing a jet fuel from steel mill flue gases using LanzaTech's fermentation process. They feel that it should provide a source of sustainable jet fuel while also reducing greenhouse gasses emitted into the atmosphere.

Virgin owner Richard Branson said, “This could significantly reduce the industry’s reliance on oil within our lifetime."

That's important because steel production is already the world's third largest stationary CO2 emitter (after electricity and cement), and as LanzaTech captures the gas normally vented into the atmosphere, it reduces emissions from both the steel and airline industries.

The current batch of fuel was produced in China at LanzaTech's Shougang steel mill demonstration facility. Afterwards, LanzaTech CEO Dr. Jennifer Holmgren said: “We can now truly imagine a world where a steel mill can not only produce the steel for the plane but also recycle its gases to produce the fuel that powers the aircraft.”

In a best case adoption scenario, according to LanzaTech, the company could attach its technology at 65 percent of the world's steel mills and produce 30 billion gallons a year and replace about one-fifth of all the aviation fuel used yearly worldwide.

The company's’s first commercial units are already being built in Taiwan with China Steel; in China with Shougang Group; and in Belgium, with the world largest steel company, ArcelorMittal. 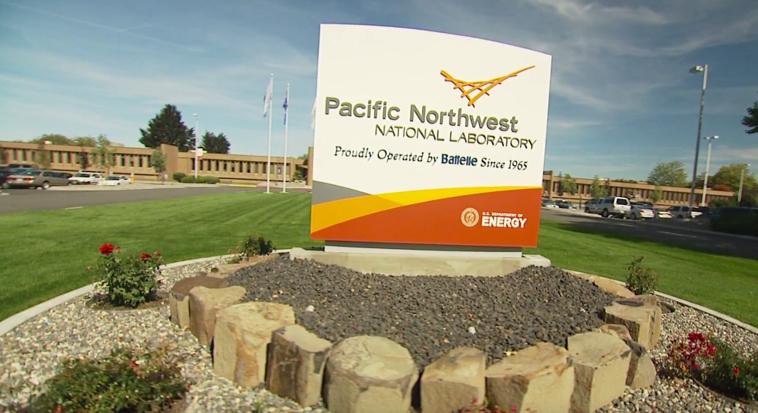 To convert ethanol to jet fuel, PNNL had to adapt the catalyst it had developed to convert methanol to gasoline.

This new catalyst first removes water from the ethanol, leaving behind ethylene. The small ethylene hydrocarbons are then combined to form hydrocarbon chains large enough for jet fuel without forming aromatics that lead to sooting when burned, and meets all the specifications for use in commercial aviation.

Last August the team reached a milestone, producing over five gallons in a lab. Five gallons is the quantity needed for “fit-for-purpose” testing. The next stage produced 1,500 gallons in China.

LanzaTech and Virgin Atlantic are now set to continue to work with Boeing and other airlines to complete testing that aircraft and engine manufacturers require before approving the fuel for first use. Assuming everything goes smoothly, LanzaTech's fuel could be in a proving flight by 2017.

Following a successful proving flight the data collected will enable the partnership to seek approval to use the fuel on routine commercial flights. This would pave the way for LanzaTech to fund and build its first commercial jet fuel plant to supply fuel to Virgin Atlantic, which would be based in the UK.

Holmgren explained, “This program illustrates that such breakthroughs are only possible through collaboration. In this case, government (DOE, FAA, DARPA), laboratories (PNNL), and industry (Virgin, Boeing, Shougang Steel) coming together to disrupt our current global carbon trajectory.”

Will carbon mitigation take the place of faltering sequestration?