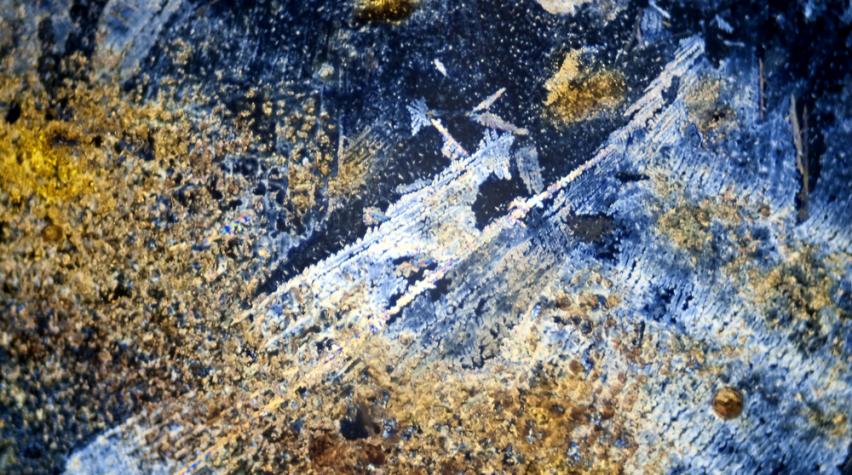 Artificial intelligence seems to be finding its way into every field these days, and the field of materials science is no exception. Chemists from the university of Basel recently announced that they relied on artificial intelligence to identify 90 previously unknown thermodynamically stable crystals.

Specifically, the researchers were looking for quaternary crystals, or those composed of four elements. The elpasolite crystal was particularly interesting because, depending on its composition, it can be a metallic conductor, a semi-conductor, or an insulator. It may even emit light when exposed to radiation. Its chemical complexity, however, makes it practically impossible to use quantum mechanics to predict every theoretically viable combination of the four elements in its structure. That's where artificial intelligence comes in.

Artificial intelligence does the legwork

An analysis of the characteristics computed by the model offers new insights into this class of materials. The researchers were able to detect basic trends in formation energy and identify 90 previously unknown crystals that should be thermodynamically stable, according to quantum mechanical predictions.

On the basis of these potential characteristics, elpasolite has been entered into the Materials Project material database, which plays a key role in the Materials Genome Initiative. The initiative was launched by the US government in 2011 with the aim of using computational support to accelerate the discovery and the experimental synthesis of interesting new materials.

For more information, see the researchers' news release and their published work in Physical Review Letters. 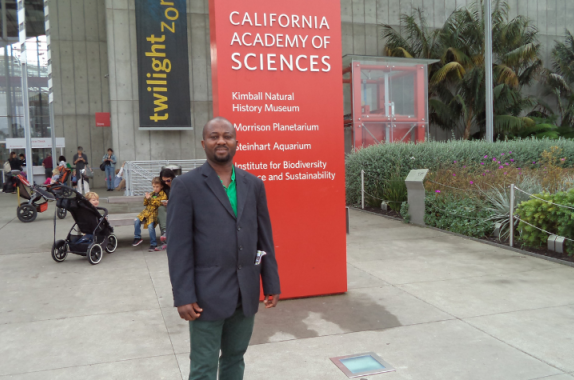 Hear about how Jimoh came to the profession of process engineer and learn about his career achievements and current work and research projects. 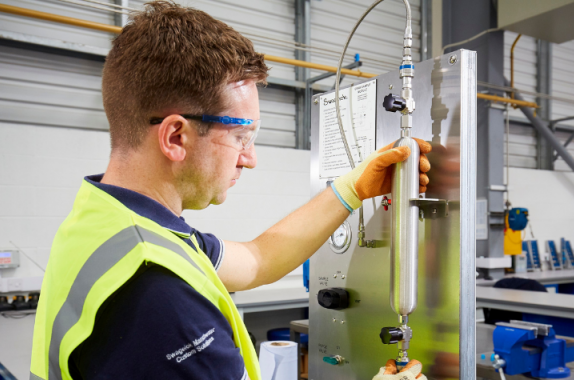 Using simple, well-designed grab sampling systems and industry-standard best practices will help you provide the best product to your customers.