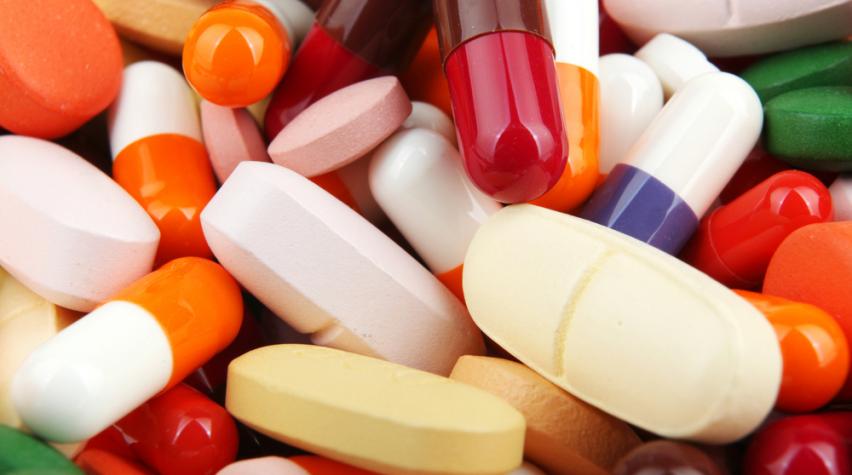 Inspired by vitamin B2, researchers at Harvard have discovered a entire new class of high-performing organic molecules that can be used in flow batteries to store electricity from solar and wind power.

The researchers’ discovery was based on earlier work in which they developed a high-capacity flow battery that stores energy in organic molecules called quinones and a food additive called ferrocyanide.

While the versatile quinones showed great promise for flow batteries, Harvard researchers continued to explore other organic molecules in pursuit of even better performance in other organic systems. After considering nearly one million different quinones, the researchers have uncovered a new class of battery electrolyte material that improves on previous work.

Flow batteries store energy in solutions in external tanks — the bigger the tanks, the more energy they store. In 2014, researchers at Harvard replaced metal ions used as conventional battery electrolyte materials in acidic electrolytes with quinones, molecules that store energy in plants and animals. In 2015, they developed a quinone that could work in alkaline solutions alongside a common food additive.

In their most recent research, the researchers found inspiration in vitamin B2, which helps to store energy from food in the body. The key difference between B2 and quinones is that nitrogen atoms, instead of oxygen atoms, are involved in picking up and giving off electrons. By making a few small tweaks to the original B2 molecule, researchers had a new molecule that exhibited high stability and solubility and is suitable for providing high battery voltage and storage capacity. The molecule can also be manufactured on a large scale at a very low cost.

For more details, see the team’s news release as well as their published work in Nature Energy.