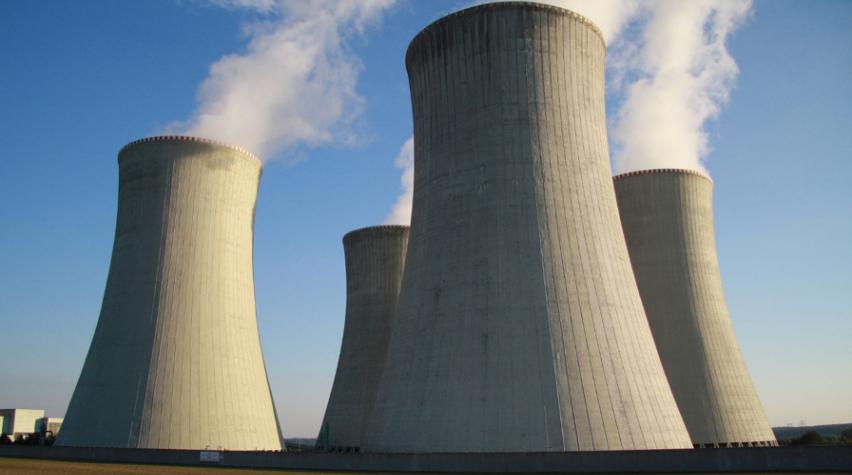 Nuclear reactors have had long, productive lives. But recently, their life expectancy has plunged so fast — upending normal replacement cycles — that they're now considered stranded assets, suffering from the same stigma as oil and coal reserves.

To see a candid snapshot of this new predicament, Illinois is ground zero.

Exelon, a leading nuclear power provider in Illinois, just said it plans to shut down its Clinton and Quad Cities Generating Stations by 2018, after efforts to push a bailout through the state’s legislature fell apart. The two plants had lost $800 million over the last seven years, the company reported (read the press release). 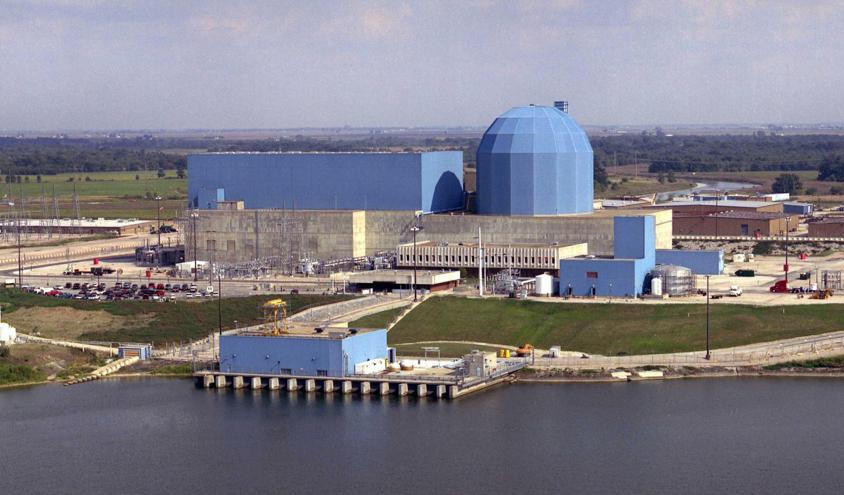 Before the legislative breakdown, regulators tried to throw the company a lifeline, after Exelon, which operates 11 nuclear reactors in the state, told lawmakers that a bailout would prevent plant closures, job losses and preserve a huge and reliable source of carbon-free power.

Clean energy was Exelon's trump card during the negotiations. Evan Bayh, co-chairman of lobbying group Nuclear Matters, told reporters that Illinois gets 92 percent of its carbon-free electricity from nuclear sources.

With Obama's Clean Power Plan in mind, Bayh explained the high stakes to the New York Times: “The absence will make it near impossible for the state to reach its carbon reduction goals." Nevertheless, barring a last-minute reprieve, the plants are gone, and the state hasn't explained how it will cut future CO2 emissions.

Illinois isn’t alone. The upheaval is playing out in any state that deregulated its electricity markets over the past two decades. Since then the average wholesale power price dropped by half. In response, electricity providers are asking for millions of dollars to keep their units running.

In Ohio, American Electric Power Co. and FirstEnergy Corp. won guaranteed rates from the state’s utility regulator in March for money-losing coal plants and FirstEnergy’s Davis-Besse power reactor, before the matter was blocked by US regulators. 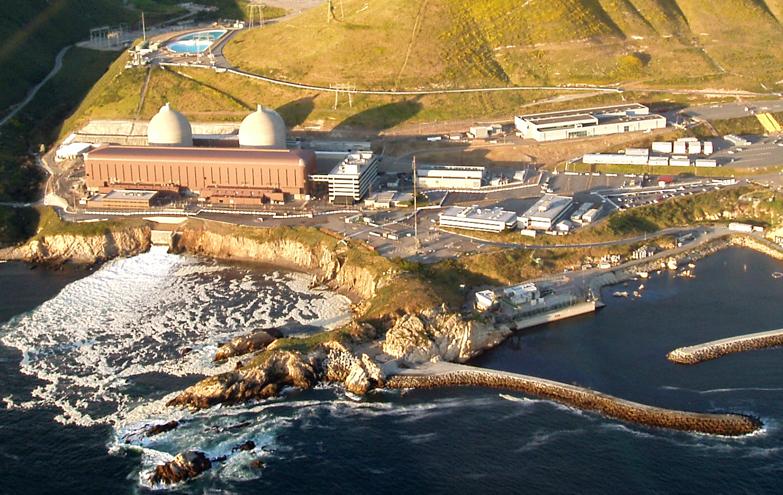 When Pacific Gas & Electric announced it would close the plant's two nuclear reactors last month, some environmentalists, including James Hanson and Stewart Brand, complained about the loss of so much clean energy.

But the CEO of Pacific Gas & Electric — who knows a lot about nuclear energy as the former chairman of the Nuclear Energy Institute — said the plant was too expensive to run and,, more importantly, won’t be needed. It's becoming superfluous.

Unlike Exelon or San Onofre in southern California, whose closures were too abrupt to be replaced by renewables, Diablo Canyon's power output will be phased out over 8–9 years, long enough to cost-effectively substitute added renewables and increasing grid efficiency. This means no additional fossil fuel will be burned, and at less cost to rate payers. How much less? Natural Resources Defense Council (NRDC) says at least $1 billion (net present value to 2044).

It also turns out, again according to Lovins, nuclear power’s rep for displacing fossil-fuels was too simple. Diablo Canyon has very high operating costs, and Lovins explains that saving those costs and reinvesting them can buy even more carbon-free capacity. Diablo Canyon’s problem is a $70/MWh operating cost. Going carbon-free costs far less since wind power and grid-scale solar cost between $30–50/MWh to build and run.

But renewables aren’t even the cheapest option. Saving a kWh through more efficiency ends up costing about $20/MWh; and it keeps getting cheaper as better technologies are introduced. So even as the economy grew, total electricity demand dropped in five of the past eight years, and it could shrink by about 1% a year through 2050.

By closing Diablo Canyon, each MWh it doesn’t generate saves $70 in operating costs. When PG&E chooses a $20–30/MWh efficiency or renewable substitute, the state trades 2–3 carbon-free MWh for every MWh saved. These MWh's add up and can replace a nuclear plant, while avoiding additional fossil fuels.

Lovins thinks closing Diablo could save as much carbon as if you’d closed a coal plant, perhaps twice as much. So he wants to encourage closing uneconomic nuclear as well as fossil-fueled power plants — the latter because they emit a lot of carbon, the former because running them wastes money that could be reinvested in much cheaper ways to save more carbon.

Scrapping a proposed reactor at the UK's Hinkley Point and building renewable power instead would save tens of billions of pounds, according to an analysis from the Intergenerational Foundation, according to the Guardian. 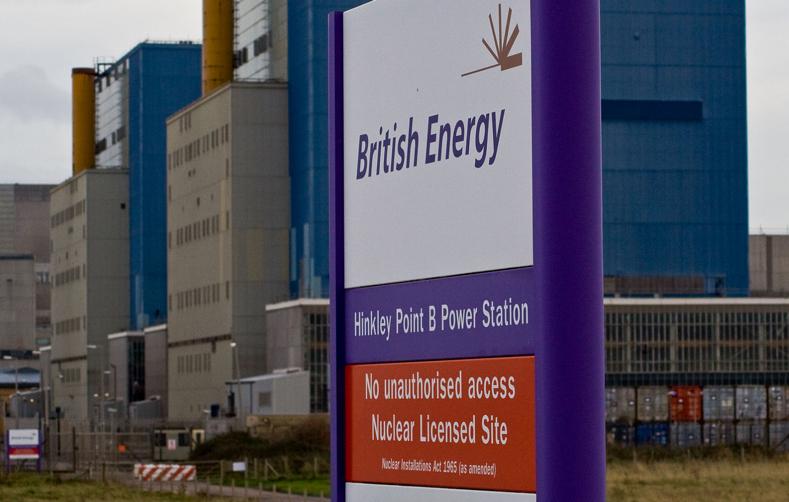 The think tank calculated that Britain would pay up to £40bn less for renewables generating power over the plant’s lifetime.

A final investment decision by EDF requires that the government lock in payments of £92.50 MWh over 35 years, which is more than twice the current wholesale electricity price.

Brent Cheshire, UK chairman of Dong Energy, the biggest operator of offshore wind farms in Britain, has piled on, saying it makes more sense for the government to back offshore wind than the more expensive Hinkley Point.

His company is pressing ahead with projects like the giant Hornsea wind farm off the coast of the UK. Once completed, it will become the world’s first gigawatt-scale wind farm, 80 miles offshore. Its 240 turbines will send enough power to the grid by 2020 to power 800,000 homes.

Although Cheshire admitted that intermittent wind requires backup generation, he also said it didn't have to come from nuclear but could come from less expensive cables linked to countries like Norway.