Matt Scullin plans to corner a big chunk of the energy market. He's not an oil or gas guy, or a renewables guy. Instead, he's found a huge, untapped resource — an inexhaustible and overlooked waste stream. As CEO of seven-year-old Alphabet Energy, he manufactures the most efficient thermoelectric devices ever made for waste-heat recovery, using abundant, cheap and scalable materials.

Scullin nails the potential on his company's blog:

Waste heat is one of the most abundant untapped resources on the planet. Exhaust from factory furnaces, compression engines, as well as exhaust from vehicles, is so plentiful that turning the heat from this exhaust into electricity...

can add a new resource to the nation's grid and make a lot of money doing it.

The market is huge. According to Berkeley Engineer, two-thirds of all energy produced is lost as heat. Since global energy consumption is 104,000 terawatt hours a year (about 33 percent of the total energy produced), Scullin calculates that 208,000 terawatt-hours are lost as heat. If thermoelectrics could recover only 5 percent, at 10 cents per kilowatt-hour, that’s a former waste stream suddenly worth $1 trillion per year.

Scullin began linking waste heat and thermoelectrics in 2005 while pursuing his Ph.D. under Arun Majumdar, then a professor at Berkeley. “He turned me on to the idea of waste-heat recovery,” Scullin told the Berkeley Engineer. “Waste heat was really interesting, because if we could just take a fraction it could make a huge impact.”

He quickly decided that existing waste-heat conversion technologies were too complex and far too costly. He found a simpler solution with thermoelectric devices, especially when they used cheap, abundant materials.

So soon after completing his dissertation, he staked out his turf with a promising new technology, silicon nanowires.

Scullin co-founded Alphabet in 2009 along with Peidong Yang, materials science professor at Berkeley Lab, who started developing silicon nanowire technology in 2002. So it was a no-brainer to license their own technology. 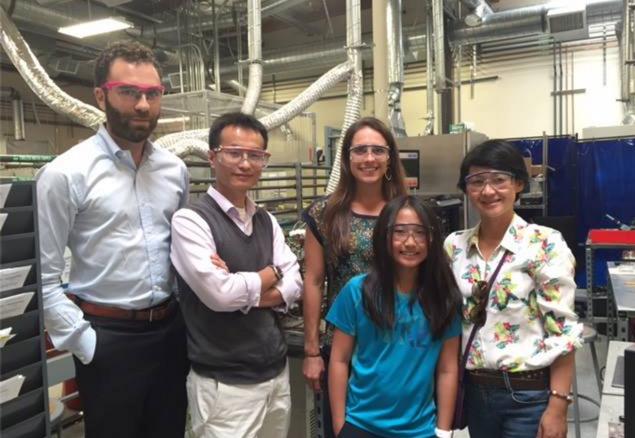 Majumdar, who later became the director of ARPA, feels Scullin was at the right place at the right time, “When silicon showed all these amazing properties, he was watching all that happen.”

Into the field, off the grid

In 2014, Scullin and Alphabet began selling the world’s first industrial scale thermoelectric generator, which was powerful enough to be used at remote oil, gas, and mining sites.

Called the E1, it significantly reduced the amount of diesel used, saving 50,000 liters of fuel per engine a year. That efficiency made Canadian natural gas giant Encana one of Alphabet Energy’s lead investors. 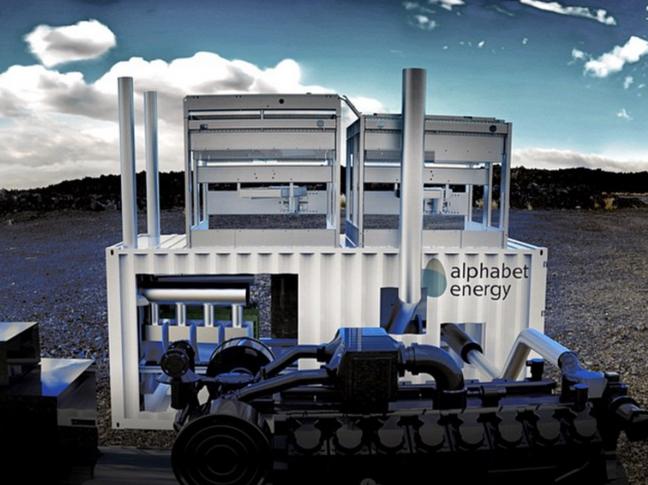 Finally this year, the company introduced the Alphabet Energy PowerCard, which resembles a small chip-size solar panel. It is Alphabet’s basic device for turning waste heat into electricity from vehicle and generator exhaust at 300 to 600 degrees Celsius. 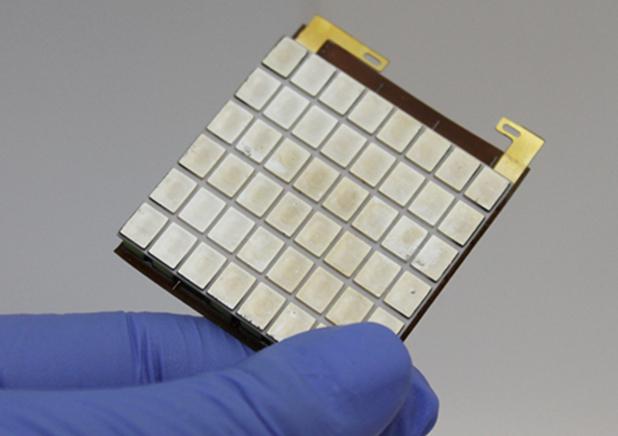 The tiny cards can be sold individually, but they’re also the guts of Alphabet’s fully enclosed, drop-in thermoelectric generator, the PowerModule. It measures 20 inches long, 24 inches wide  — the size of a pizza box — and contains from a few to more than 100 PowerCards, depending on whether the modules are headed for vehicles or industrial use. (Watch the PowerModule promo.) 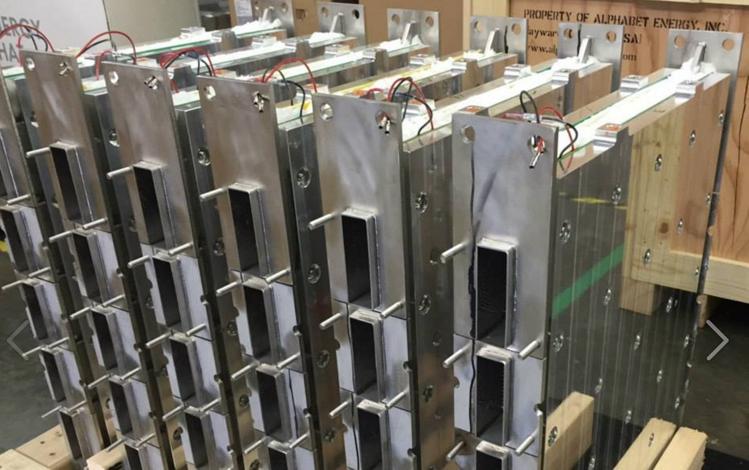 Auto industry adoption is the mother lode for Scullin, according to Berkeley Engineer. Sitting inside the exhaust, as hot air goes in, just like a muffler or catalytic converter, it's converted from waste heat into electricity. This is fed back into the vehicle, improving mileage by 5 percent.

With more than 60 patents locked up, several industries are starting to take Alphabet seriously. It just closed a $23.5 million financing round, when oil services giant Schlumberger, a new investor from the oil and gas industry, joined GM Ventures to help scale production for the oil and gas and automotive industries.  It's no coincidence that both are under intense regulatory pressure to curb emissions. Scullin thinks Alphabet's technology will lucratively find its way into mass-produced cars and trucks.  (Read the press release.)

The company has already started selling its Power Generating Combustor to oil and gas producers, which typically have hundreds of combustors per state installed to handle all of the excess gas from their operations. The device uses a regular flare combustor made by combustion tech firm Coyote North, with a cap on it from Alphabet Energy.

Mitigation on a big scale

By harnessing large amounts of energy produced by carbon-emitting sources, Alphabet’s technology could be a boon for climate-change mitigation. According to estimates by the industry group Heat Is Power (where Scullin is on the board of directors), waste-heat recovery at existing US oil, gas, and manufacturing plants alone could save enough energy to power 11.4 million homes a year. (Watch 2015 CERA interview.) 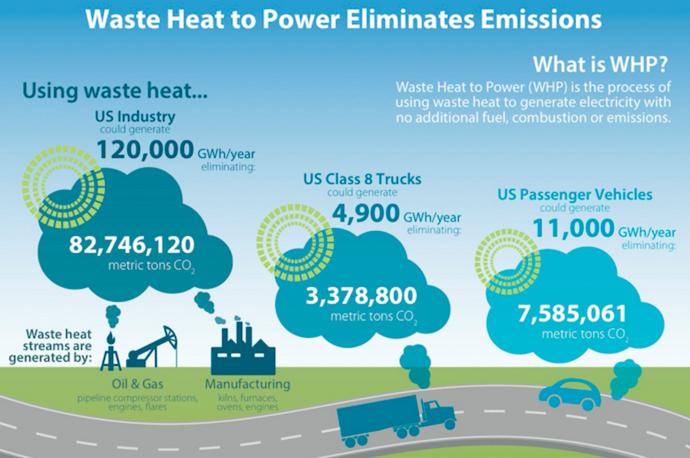 Adding these extra sources of power could eliminate new natural gas-powered plants and the upstream infrastructure like new pipelines and drilling rigs.

As a matter of fact, a new report says that proposed new or expanded pipelines from the Marcellus Shale to power plants throughout northeast would commit the US to CO2 emissions too high to meet the country's climate goals, according to advocacy group Oil Change International, and endorsed by 11 other environmental groups, including the Sierra Club, Earthworks and 350.org.

So just this one technology could reduce the impact of those projects — and the new gas-fired power plants that they would serve — making irrelevant the claim that natural gas is a "bridge fuel" to a clean energy future.

Can Alphabet rolls these out to effect the "bridge fuel" debate?