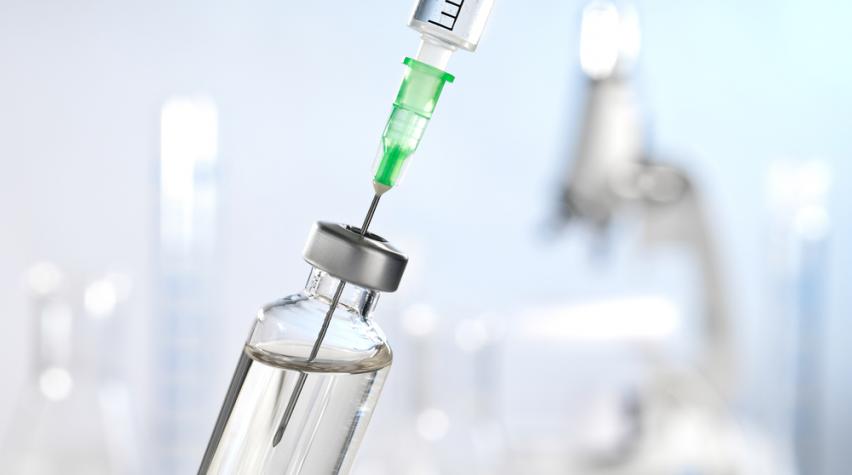 Multiple vaccines are under way as pharmaceutical companies around the world race to develop a way to stop the Zika virus, but one team—Inovio Pharmaceuticals and GeneOne Life Science—has announced that 40 healthy volunteers will undergo phase I clinical testing for safety in a few weeks, according to a report in Technology Review.

The vaccine not only stands out as the first to get the green light from the FDA, but also because it’s a DNA vaccine. There are multiple ways of creating a vaccine, including using a weakened form of the virus or viral particles to stimulate the immune system.

This vaccine, however, relies on synthetic Zika genes that are inserted into a DNA-carrying vessel called a plasmid. According to Technology Review, this approach aims to teach the immune system to attack the Zika virus, a technique that Inovio is also trying to apply to other viruses, such as the flu virus.

Advantages include quicker manufacturing and greater safety, since there is no actual Zika virus involved. The technology also sidesteps the burdensome need to keep vaccines frozen.

Inovio’s vaccine has been developed incredibly fast, but despite this speed, there is still a wait ahead. Technology Review quoted Anthony Fauci, director of the NIH’s National Institute of Allergy and Infection Diseases, as saying that we won’t know if Zika vaccines are working until early 2018. The NIH has its own upcoming clinical trials that will begin in September.