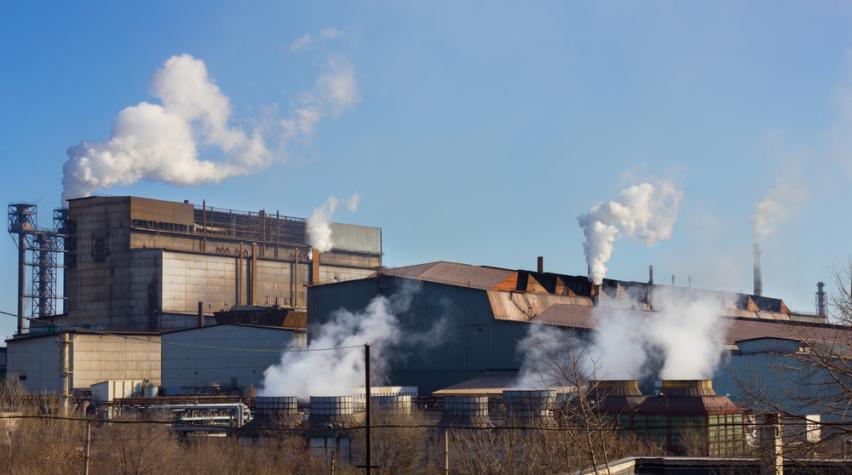 Low-temperature wasted heat is generally seen as an unusable byproduct of manufacturing and power generation, but researchers at Yale’s Department of Chemical and Environmental Engineering have developed a way to harness that energy. This potentially opens the doors to recovering waste heat that could power tens of millions of homes.

Low-temperature heat waste is usually lost because the small difference in temperature between the waste heat and the surroundings usually make it difficult to capture this energy’s potential. The Yale researchers, however, turned to a “nanobubble membrane” that traps tiny air bubbles in its pores when immersed in water. Heat on one side of the membrane causes water to evaporate, travel across the air gap, and condense on the opposite side of the membrane. This flow is then directed to a turbine to generate electricity.

Menachem Elimelech, corresponding author of the research, commented in a press release, “It was critical to identify robust air-trapping membranes that facilitate pressure generation. Without the right membrane, water would displace the air in the pores, and the process would not be feasible.”

The technology was proven on a small-scale system that generates power with heat fluctuations and temperature differences as small as 20° C. With a proof of concept squarely behind them, the reserachers want to look beyond the small-scale system and study how large-scale systems will perform. In addition, the researchers hope to expand on their findings to develop new and improved membranes for harnessing waste heat.

For more information, see the press release and the researchers’ published work in Nature Energy.