Swapping Solar and Wind for Coal, an Era Ends in Canada | AIChE
Skip to main content

Swapping Solar and Wind for Coal, an Era Ends in Canada 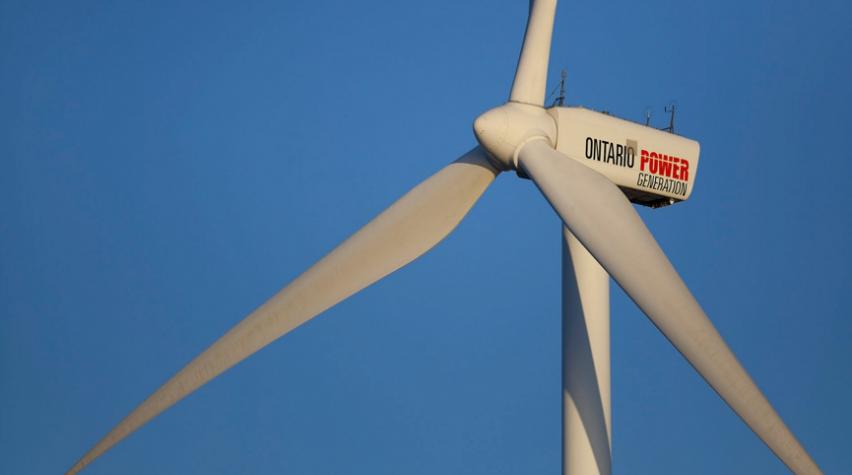 Battered and reeling from falling global coal prices, by the time St. Louis-based Peabody Energy finally declared bankruptcy along with fellow miners Arch Coal and Alpha Natural Resources, just across the border in Canada, the province of Ontario had completely dumped coal and selected its idled Nanticoke power plant to repurpose with solar power.

Developer SunEdison will build and operate the new 44 MW solar farm, which is a small part of the province's latest tranche of renewable projects, totaling a hefty 455 MW. 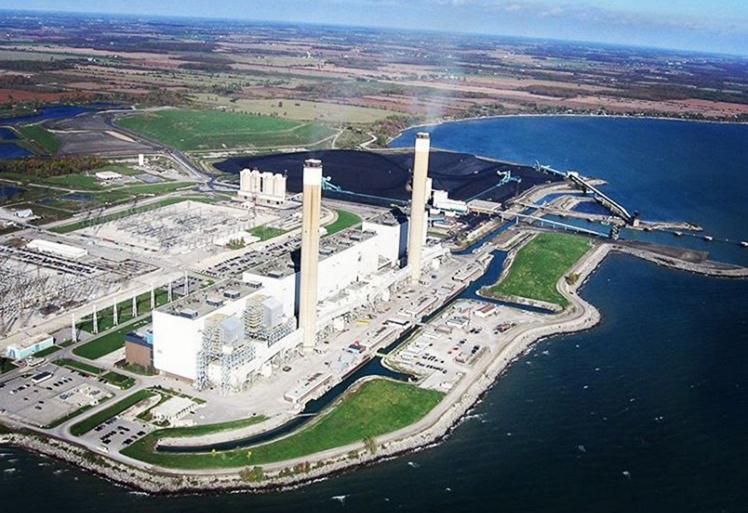 Back on the southern side of the border, two years ago as customers shuttered coal plants in the US and around the world, Peabody had watched Ontario shut down 4000 MW at Nanticoke and then close its final coal-fired power plant in Thunder Bay, making the province coal free. (Read the press release.)

Afterwards, coal-free never worked well for Peabody. During the heady days of 2012, the coal miner had been a stock market star with a stratospheric market value, its shares changing hands at US $1,000 a pop. Now, just four years later, after slashing thousands of jobs and billions of dollars of operating costs, its stock has collapsed to US $2.15.

This EIA commodities chart — or prescient obit — from 2012 has disaster written all over it:

With hindsight, it's easy to see those two lines colliding near zero in 2014. I guess the market was speaking loudly to anyone willing to listen — long before the Thunder Bay denouement:

The decline is largely the result of Canadian initiatives to reduce coal-fired electric generation... in an effort to reduce greenhouse gases.

Ontario's transition from coal was relatively painless, especially compared to the fractious slugfest in the US, where coal companies helped floor Obama's Clean Coal Plan in the Supreme Court.

Several dynamics, unique to Ontario, made an easy phase-out possible. First of all, the province owned all of its coal plants, giving it the power to mix and match fuel sources without a strong legal challenge from private industry.

Secondly, moving away from coal became a priority with the election of Liberal Premier Dalton McGuinty in 2003. He had won after highlighting a study that showed Ontario would recoup $3 billion a year in health care costs by dumping coal.

McGuinty was  re-elected in 2007 and 2010, which gave him enough time to push the phase-out to completion, aided by the dominance of his Liberal Party.

Ontario also had important advantages that neighboring provinces and the US lack.

At the beginning, Ontario’s coal addiction — only 25 percent of generation — was much less severe than in the US, where coal still accounts for 33 percent of power generation, even after a precipitous two-year drop. That’s because Ontario had two abundant sources of emission-free, baseload power: nuclear and hydro. In 2003, they already accounted for a majority of the province's electricity production. Amping up their output was a no-brainer.

Ontario Power Generation (OPG), the province's utility, owns and operates some of the world's largest nuclear plants. The Pickering and Darlington Nuclear Power Stations have a combined capacity of about 6,600 MW. Since 2003 Bruce Power, which leases its nuclear power site from OPG, refurbished an eight-unit plant and increased capacity to 6,300 MW.

Ontario also has hydro to spare, primarily because its Sir Adam Beck plant harnesses the power of water on its side of Niagara Falls. It was upgraded in 2005 and 2013, essentially doubling the region’s power output. 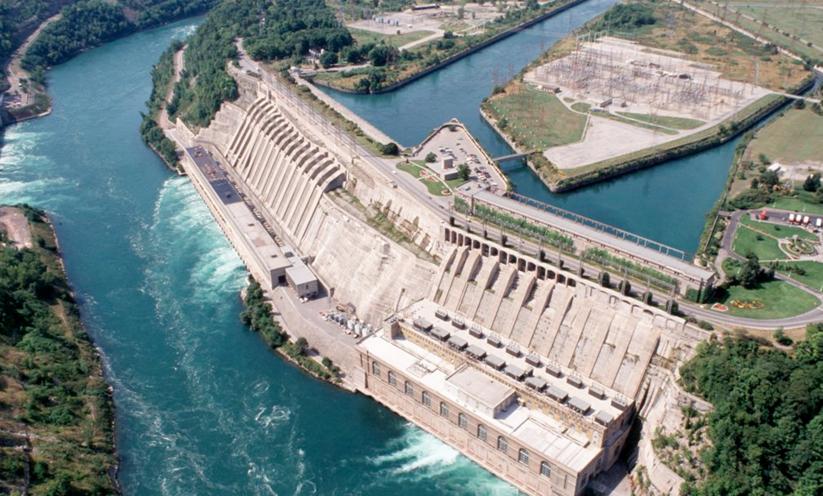 So by 2013, nuclear represented 56 percent and hydro 22 percent,  accounting for 78 percent of Ontario’s electricity production.

Later in 2009, McGuinty began lowering demand by adding an aggressive efficiency program. He also started getting renewables into the mix by adding a generous feed-in tariff (FIT) to coax developers into action.

After Ontario mandated aggressive demand reduction for buildings and appliances in 2009, 20 percent of its coal capacity became unnecessary, saving more than 1,900 MW of demand over 2005 levels. It's as if 600,000 homes have been removed from the grid, validating the cliche that the best power plant is the one that's never built.

Ontario's FIT has increased renewable development. Starting from almost zero, wind and solar have risen to account for 3 and 1 percent of Ontario’s electricity production. The 51-year-old Thunder Bay plant was converted to run on wood pellets, which are regarded by most observers as a renewable resource.

By 2030, renewables are projected to jump to roughly 10 percent of the province's electricity supply, despite having been a total no-show in 2003.

Also, like the US, new natural gas plants are supplying some of the power formerly supplied by coal.

Ontario points to obvious benefits of kicking coal-fired generation. After idling Nanticoke along with the rest of the coal-powered fleet by 2014, smog days declined from 53 in 2005 to zero in 2015.

According to the Pembina Institute, the greenhouse gas emissions from Ontario's electricity sector have fallen from 40 million tons to 10 million tons over the past decade, closely tracking coal plant closures.

Even though this year's warm winter created a demand drop, the Ontario Energy Board will still add a rate hike on May 1, which is a counterintuitive reward for success.

But according to Brady Yauch of the Consumer Policy Institute, the province had locked in high rates to renewable energy providers following the Green Air Act in 2009.

Ironically, according to the CBC, the province now generates more electricity than it needs. Roughly 80 percent of wind power in Ontario is to sold to the US for a loss, while the higher feed-in tariff costs are passed on to rate payers.

Obviously energy transitions are a work in progress. So after analyzing the recent market failure of the FIT, Ontario just selected 300 MW of wind projects in its first competitive auction.

Are auctions a better tool than feed-in tariffs?