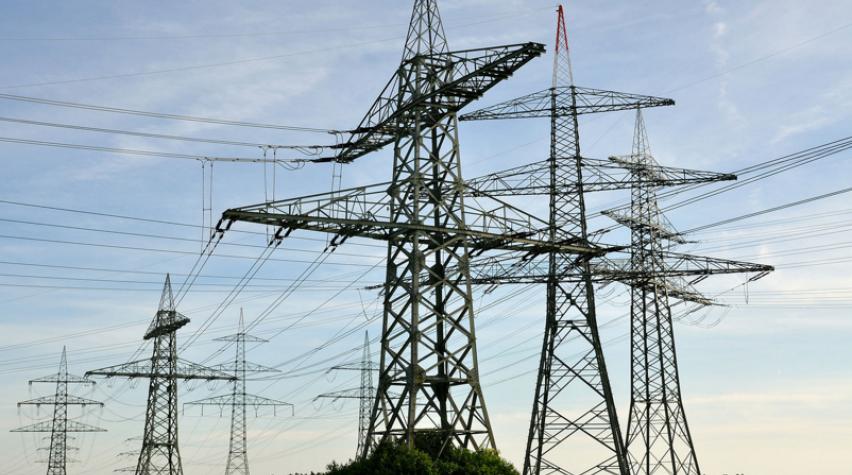 There’s enough untapped wind streaming across the vast plains of Texas, Oklahoma, Kansas, and Wyoming to generate more electricity than a fleet of Hoover Dams. But what’s still missing are enough transmission lines to zap it to distant cities and energy-hungry metro-corridors.

Last year, as the Midwest consolidated its lead in wind energy, Texas — America's wind monster — added 44% of its own capacity; Oklahoma and Kansas, sitting nearby on their own prime real estate, built out an additional 25%.

Texas regulators had an easy time green-lighting the project because the state maintains its own grid, which is essentially islanded and cut off from any interference by neighboring states. This insulates Texas from protracted turf squabbles.

At the time, an official from the Wind Coalition said that the decision “will turn out to be the most visionary thing this state has ever done electricity-wise."

He underestimated the results. As soon as the network was completed, developers quickly flooded the state and installed 17.7 GW of new wind capacity over last year alone.

Still, even though this was a best-case scenario, it took 9 years from legislative approval to completed build-out.

Other transmission projects — anything with the chutzpah to cross the state line — often end up stalled in a bureaucratic purgatory.

Five years ago, Arkansas regulators turned down a $2.5-billion interstate transmission line to carry wind power all the way to the Southeast, saying that developer Clean Line Energy didn’t qualify as a public utility serving the state’s consumers.

The project was dead until Clean Line found help in Washington, when an agency of the US Department of Energy finally agreed to promote the development of the 700-mile line over Arkansas’ objections.

This was the first time the agency had resorted to a 2005 energy law giving it the power to greenlight new transmission lines if key criteria are met, including easing congestion to supply growing demand and insuring that developers fully fund the costs.

After the ruling, Jimmy Glotfelty, founder of Clean Line Energy, told USA Today, “We need to get to a place where the big infrastructure gets built. If we don’t, that will have an impact on energy prices."

“Moving remote power to areas where electricity is in high demand is essential for the grid of the future,” Energy Secretary Ernest Moniz said in a supportive statement.

Over a decade ago, Congress wanted to insure grid modernization by including the controversial provision in the Energy Policy Act of 2005. It was passed with bipartisan support and signed by president, George W. Bush.

Using this law, DOE can develop transmission lines in states where it distributes and sells electricity from federally built dams, expediting any interstate project co-sponsored by either of two of its four public power agencies.

Clean Line's construction should start by the end of 2017, with completion by mid-2020. It will bring together three regional electricity markets and deliver five times more renewable energy.

“Only time will tell how much it’s used,” Glotfelty, who was a DOE official during the Bush administration, said about the ruling.

Nonetheless, Clean Line indicated that it might seek the same help for a 770-mile line that extends from southwest Kansas to Indiana, but it was turned down by Missouri regulators.

The Energy Department’s first Clean Line decision still faces a slew of hail-mary lawsuits, according to a group of electric cooperatives. And angry landowners are still arguing that using eminent domain was unconstitutional since the project was never needed in Arkansas.

Was the DOE's decision fair?