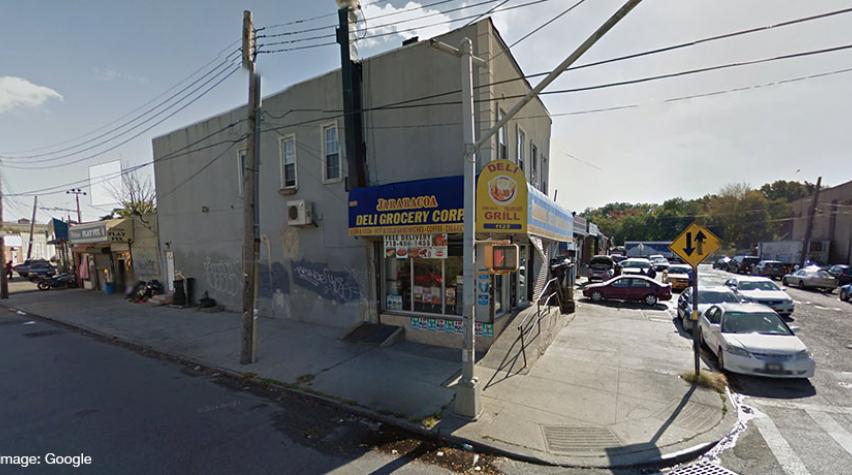 Like so many of us, I jog through my neighborhood in pursuit of 10,000 steps a day. My urban journey through Queens, NY, is a slow blur of delis, liquor marts, and grocery stores with Polish-sounding names. The monotony is only broken as I pass a live poultry market whose smell forces me to hold my breath and quicken my pace. I had thought this unpleasant stretch of sidewalk was the most distressing part of my route, until I learned that about a mile into my run I pass the most radioactive place in New York.

Who cleans up a radioactive site?

Even though the U.S. Environmental Protection Agency (EPA) was established in 1970, until 1980, it lacked the legal authority to clean up hazardous waste or respond to emergencies involving dangerous chemicals. The discovery of toxic waste dumps such as Love Canal and Times Beach spurred the development of the Comprehensive Environmental Response, Compensation, and Liability Act (CERCLA or Superfund), which equips the EPA with the authority to clean up uncontrolled hazardous waste sites and spills.

Toxic waste dump may be an apt description for the smell emanating from the poultry market, but it literally applies to a seemingly ordinary 0.75-acre plot in Ridgewood, Queens, presently the location of a deli, office space, unoccupied apartments, auto repair shops, and warehouse space.

The site was previously occupied by the now defunct Wolff-Alport Chemical Company, which operated there from the early 1920s until 1954, extracting rare earth metals from monazite sand imported from the Belgian Congo. Monazite can contain thorium (a radioactive element), which the company disposed of on its property and in the local sewer system until 1947 when the U.S. Atomic Energy Commission (AEC) ordered them to stop.

The AEC was formed in 1946 (and dissolved in 1975) to foster and control the peacetime development of atomic science and technology. Thorium-232 is a fertile nuclear material, meaning although it isn’t fissionable, it can be converted to uranium-233, which is. The AEC saw the value in what the Wolff-Alport Chemical Company was simply throwing away and bought the material. The AEC used thorium to make the uranium-233 used in a 1955 nuclear bomb demonstration and to power a lab-scale molten salt reactor (a type of nuclear fission reactor). Thorium efforts were later abandoned as interests narrowed to fissile nuclear materials (uranium and plutonium).

Is the site safe?

Investigations into the contamination of the Wolff-Alport Chemical Company site were conducted in the late 1980s, but concluded that the levels of radiation were below regulatory limits and did not pose a risk to human health. Interest was renewed in 2009, and by 2012, the Centers for Disease Control and Prevention’s (CDC’s) Agency of Toxic Substances and Disease Registry determined the radiological contamination did pose a potential health risk to onsite workers and pedestrians frequenting the sidewalks.

Between October 2012 and April 2012, the EPA conducted gamma radiation surveys and installed shielding comprised of two inches of lead sandwiched between two two-inch layers of steel. The shielding reduced the gamma radiation exposure rates by 60–95%.

The area was designated a Superfund site in May 2014 when the EPA initiated preliminary cleanup efforts. A human health and ecological risk assessment should be completed this spring, and remediation and feasibility reports issued later this year. The EPA is also in the process of identifying parties potentially responsible for the contamination.

Hopefully, this site will soon be made safe, thanks to the efforts of chemical engineers and a variety of other nuclear specialists. But until remediation is complete, I will be running a different route.