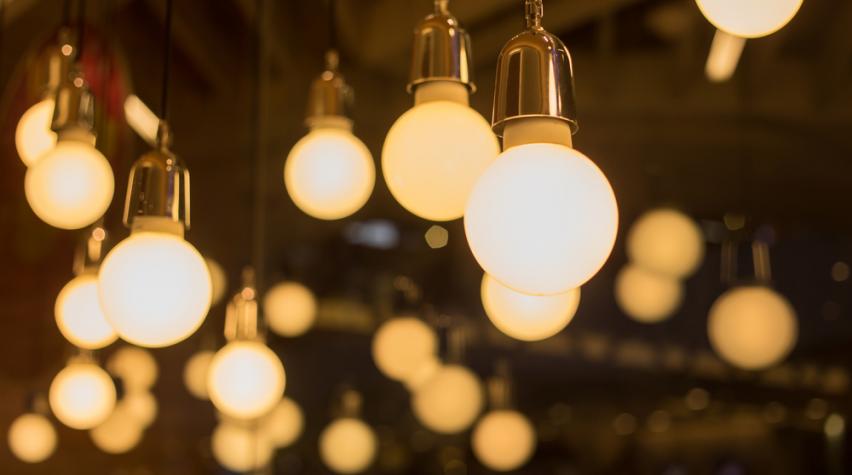 At a time when tradition incandescent lightbulbs have been regulated away in some nations and are on their way out in even more, the century-old technology has just received a major upgrade in efficiency.

While the warm light of traditional bulbs is pleasing, about 95% of the energy they use produces heat, not light. A group of researchers at MIT and Purdue University, however, has found a way to funnel some of the wasted energy back into light production, boosting efficiency to a level that is comparable with current compact fluorescent (CFL) bulbs and light-emitting diode (LED) bulbs.

A two-stage process is behind the added efficiency. Stage one is the typical heating of a filament. But stage two uses photonic crystal to re-absorb waste heat that would normally dissipate as infrared radiation. The energy is then re-emitted as visible light.

The process, which relies on Earth-abundant elements and can be made using conventional material-deposition technology, has already gained an efficiency of 6.6%, compared to conventional incandescent bulbs, which reach 2 to 3%. As a point of comparison, CFLs have an efficiency raining from  7 to 13% and LED bulbs range from 5 to 13% efficiency. The researchers also feel they could use the same concept to boost efficiency as high as 40%.

To learn more about these researchers’ work, see their press release and their published work.