Several years ago, General Motors made a deal to turn Detroit municipal waste into steam, which helped to power one of its local plants in 2014. But that's just one facet of GM's successful war on coal.

That's right, there's an actual war on coal. But this time it’s not President Obama, or do-gooder-divesting nonprofits, or any of the usual suspects. No, this time it’s GM, one of America’s largest manufacturers, the owner of stadium-sized plants that devour gigawatts of power making a profit, a corporate heavy-lifter that has symbolized the nation’s industrial strength and reliance on coal for decades.

The war on coal

And GM has been very candid about the war's goal. “None of our US plants use coal as an energy source,” Rob Threlkeld, GM’s global manager of renewable energy said last spring.

That doesn't mean that GM doesn't get any of its power from coal. If you're on the grid in the Midwest, then you can't escape the black Kryptonite. But GM, like other mega-emitters, always generated much of the power at its own plants and has worked hard to design coal out of its internal fuel mix. “We’re saying that our direct use of coal has ended,” Sharon Basel, communications manager for environment and energy at GM, clarified for Slate Magazine.

For several years the company has moved to reduce the CO2 emitted while building cars and trucks — the constant assembly lines, the 24/7 robots, welding, pounding and shaping metal. It's all going green. And GM has done it for the most nefarious reason of all: to cut costs. 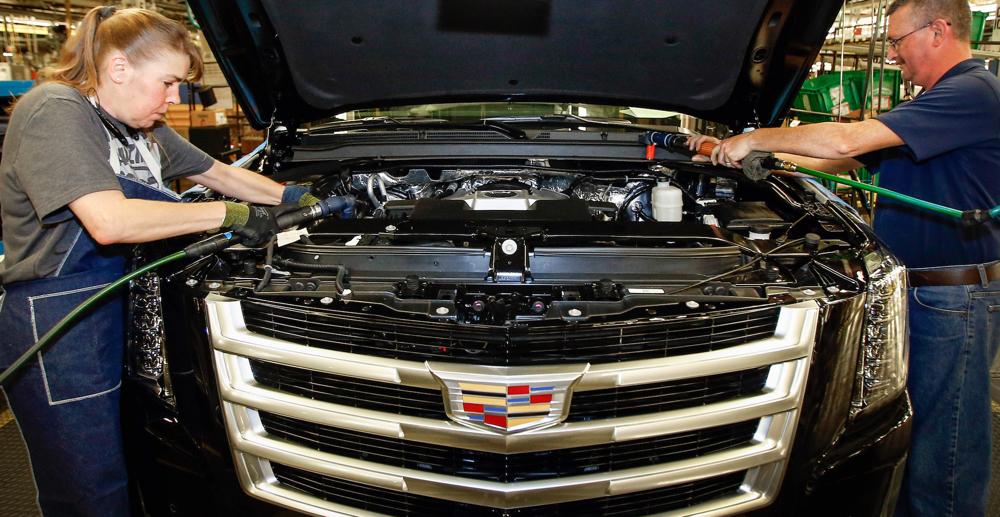 In spite of all those gas guzzlers tooling around Houston, the plant will still save about $2.8 million in energy costs a year during a 14-year deal that will also see GM avoid more than 1 million metric tons of CO2 emissions.  So remember, Rome wasn't decarbonized in a day.

GM has been greening itself for years by putting huge solar arrays on top of and adjacent to factories in Ohio and Michigan.

The Detroit waste-to-energy plant built a pipe 1.6 miles to GM's Hamtramck Assembly Plant to supply heating, cooling, and energy to power compressors used for assembly and paint drying. The coal-fired boilers used to power the compressors were taken off line (read the blog post). 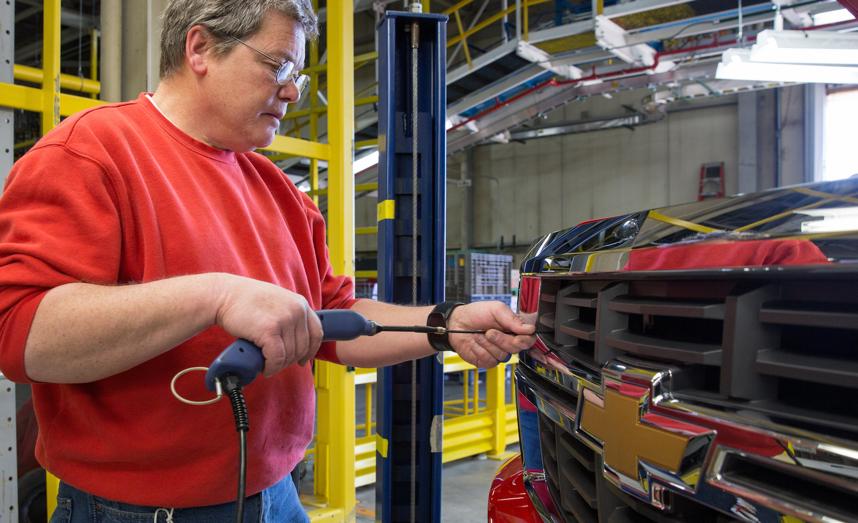 Captured landfill gas provides about 43 percent of the electricity used at the company’s Fort Wayne Assembly Plant - one of the nation’s largest on-site power generators, which has retired all the on-site boilers that used to burn coal.

“To use it to generate electricity, then there’s no flaring over at the landfill,” said David Shenefield, the Fort Wayne factory’s utilities manager.

GM has also signed an agreement with Enel Green Power to procure 34 megawatts of wind power from 17 wind turbines for its 104-acre Toluca Complex in Mexico (see the press release). 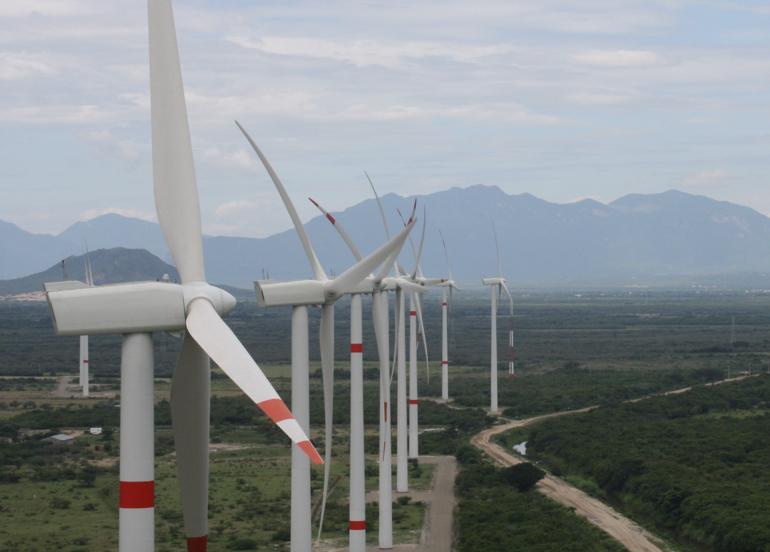 The construction of the wind farm began in 2015, and once it’s complete, 75 percent of the energy will fulfill most of the needs of the Mexico plants. GM says that the remaining 25 percent will help power its Silao, San Luis Potosi, and Ramos Arizpe complexes, also in Mexico, and that the project, on the whole, will help curb nearly 40,000 tons of carbon dioxide emissions annually.

“This is our largest power purchase agreement,” said Threlkeld. “it’s cheaper than our current source of power in Mexico—and it makes sense from a sustainable standpoint.”

Will the profit motive propel the adoption of green energy?