Any company that prefers stability over the trauma of change should avoid the energy business for the next couple of decades. But sometimes it's adapt or die, so chemical giant DuPont just flipped the switch on its new 30 million gallon cellulosic ethanol refinery in Nevada, Iowa, the largest among a small group of four start-ups, one of which is in Europe and other three in the US.

DuPont's near singularity makes Nevada a massive project for the cellulosic industry, and it will rely on 500 farmers within a 30-mile radius to provide a steady supply of over 700,000 bales of corn stover a year (see a stover harvest program video). 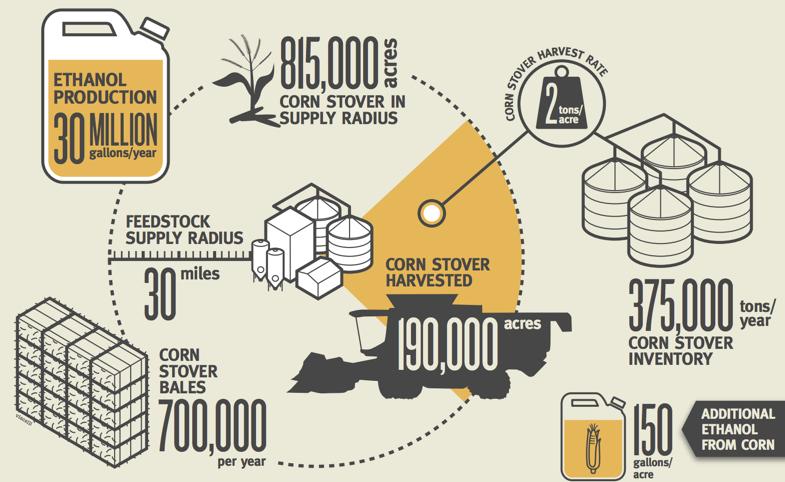 But huge numbers from a single project can be misleading. At this point, instead a dribble of cellulosic ethanol leaking into the market, widespread production was supposed to have moved the industry away from corn ethanol, but that didn't happen. Many big players had started bumping up against cellulosic ethanol's nearly intractable lignin barrier. In 2013, according to executives, BP and Shell halted four separate cellulosic ethanol ventures because they felt the technology wouldn’t be economically viable until 2020.

Exxon Mobil and Chevron had already thrown in the towel. Chevron shelved most of its work in 2010 after deciding the 100 feedstocks it examined wouldn’t provide big enough profits. Exxon spent $100 million over four years on algae without finding a viable fuel. Those decisions helped to cut global biofuel investment to $57 million in 2013, the lowest since 2006, from its peak of $7.6 billion in the last quarter of 2007.

DuPont's Iowa plant would probably have been aborted too if the company hadn't collaborated with the National Renewable Energy Laboratory (NREL) in Colorado to develop and transfer two key process technologies that greatly reduced the plant's operating costs. (See NREL's press release.) 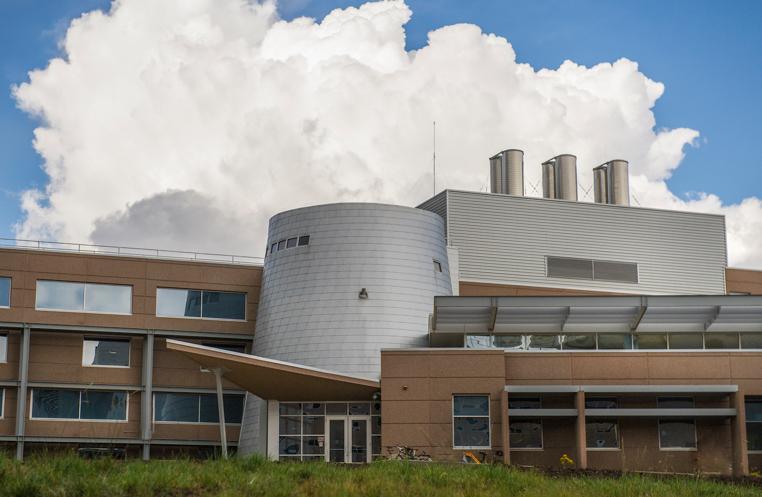 First, NREL helped DuPont to develop a cheaper, mild alkaline pretreatment technology. During the long development process, NREL scientists even retrofitted and remodeled small reactors to verify the effectiveness and safety of the new ammonia-based approach before they let it out of the lab.

Meanwhile, NREL's molecular microbiologists showed DuPont the potential of the bacterium Zymomonas mobilis in the fermentation process. They had found that when they introduced the proper genes into Z. mobilis bacteria, a broader spectrum of sugars was digested. While typical yeasts only convert the six-carbon (C6) sugar glucose, the engineered Z. mobilis consumes five-carbon C5 (derived from hemicellulose) sugars such as xylose, producing significantly more ethanol than yeast.

"This was a true collaboration," said NREL microbiologist Mary Ann Franden, who demonstrated for DuPont the key characteristics of the Zymo organism at that time.

In spite of the all the process improvements, according to Bloomberg New Energy Finance, in a best case scenario cellulosic ethanol won't be cheaper than corn ethanol until sometime in 2016.

Confidence in the future

Probably for that reason alone the plant is actually a large-scale demonstration project, where DuPont will perfect the technology and then license it to others. 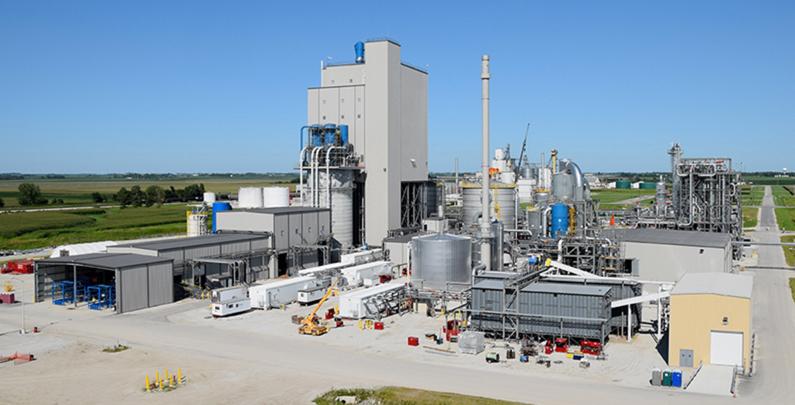 Business director for biorefineries Jan Koninckx explained, “DuPont would take a minority stake and…we would basically take an active role in setting production up” in the joint ventures. Licensing agreements would include equipment and DuPont’s plant design, and DuPont would supply the enzymes needed to produce the fuel."

In 2011, when DuPont spent $6.3 billion to acquire Danish-based Danisco, which supplied the biorefinery's enzymes, it was a show of confidence in the future. Initially, the cost of enzymes used in hydrolysis added nearly half the cost. However, in the past five years, DuPont reduced the enzyme cost per gallon from nearly $2 in 2010 to as low as an estimated $0.30 today.

DuPont may have aimed to market a renewable fuel process, but it has also been looking to make money on products and chemicals higher up the value chain.

Procter & Gamble's Tide Cold Water will be the first brand in the world to contain DuPont's cellulosic ethanol. It will substitute for the corn ethanol that had long been a key ingredient.

“Today, if you want to build a plant, it doesn’t work unless you can get a decent amount of higher-value product in the product stream,” Wallace E. Tyner, a professor of agricultural economics at Purdue, told the New York Times. “Maybe some of them making higher-value products will learn enough that they can more efficiently get some fuels out of it too.”

So while DuPont's Nevada plant will send most of its ethanol to California — where the state's low-carbon fuels standard is creating a stable market — it will also use its output to produce value-added products as well.

This two-pronged approach works with DuPont's company-wide strategy. With global demand for bio-based plastics is set to grow 19 percent annually, DuPont expects about half its product line to be bio-based within 15 years. (See the Plastics News article.)

“We are in the process of converting our polymers from petrochemical feedstocks to bio-based feedstocks," Rick Bell, development manager of DuPont’s performance polymers division, said.

The plant will also will serve as a commercial-scale demonstration of the cellulosic technology where investors from all over the world can see firsthand how to replicate this model in their home regions.

Buyers are already lining up. DuPont recently signed its first licensing agreement with New Tianlong Industry to build China’s largest cellulosic ethanol plant. The company also signed a memorandum of understanding with Ethanol Europe and the government of Macedonia to develop a second-generation biorefinery project.

"If we license to other people, it will reach the market faster and at scale than if we were to build plants. What we think is possible is based very much on other parts of the world, like China, and that the first major license is here is less a surprise than a confirmation,” Koninckx explained.

The company currently produces 160,000 tons of grain-based alcohol products, for consumable and industrial markets, as well as 100,000 tons of dried distiller's grains and corn oil.

“In terms of capacity, it’s a copy of our Nevada project,” said Koninckx, “which is 80 kilotons or 30 million gallons, and it’s the same technology. [NTL] are very familiar with what we do [in Nevada], and in Tennessee.”

Will chemicals be the ultimate domain of cellulosic ethanol?