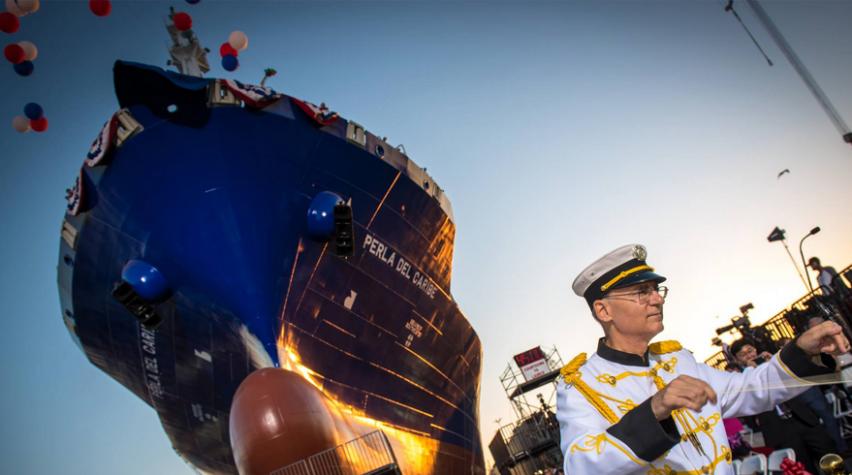 When TOTE, a shipper that plies the waters between the US and the Caribbean, recently launched a 760-foot container ship from its construction drydock in San Diego, it carried a special distinction out to sea. It’s only the second ship in the entire global container fleet powered by liquefied natural gas (LNG) ( see the press release).

TOTE launched the first LNG-powered ship four months earlier, ahead of the latest update of the international maritime emissions standards. In 2016 restrictions on emissions like sulfur and nitrogen oxide will ratchet-up in every emission control area (ECAs), including the company's North American home waters (see the launch video). 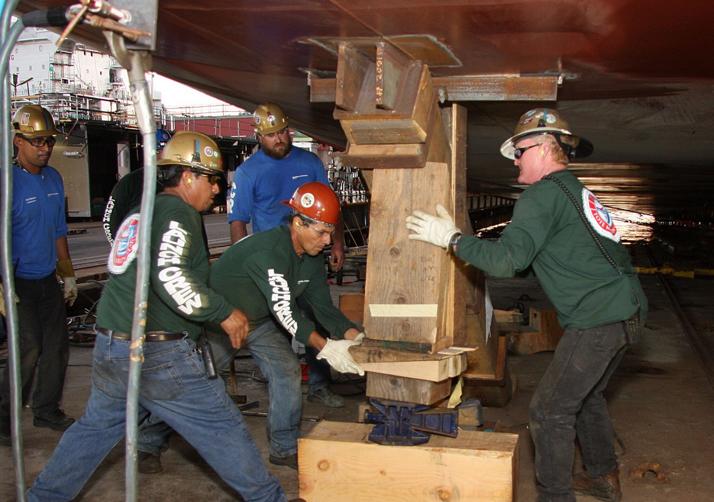 Spewing rivers of sulfur and nitrogen oxides, typical bunker fuel is the thick, dirty but very low-cost remains of crude oil refining. Tighter standards were put in place because the shipping industry accounts for 8% of global emissions of sulfur dioxide, the root-cause of acid rain, among a potpourri of other pollutants and problems.

TOTE grasped the moment to switch to natural gas and avoid a trifecta of pain: a pummeling from more stringent emission rules, nearly hedge-proof oil price volatility, and increased public and governmental scrutiny.

“More companies see natural gas as a viable alternative fuel source,” Peter Keller, executive vice president of Princeton, New Jersey-based TOTE, told Bloomberg. He added, “the environmental consciousness of the maritime industry has increased,” meaning that the long-overlooked polluting industry can clearly see the writing on the wall. To be fair, in a brutal commodity-based business, where low costs divide winners from losers, everyone is forced to use bunker oil unless regulatory agencies level the playing field.

That left LNG, but its major drawback is that US ports haven't built any LNG bunkering infrastructure yet. TOTE is partnering with AGL Resources to construct a plant in Jacksonville for the Puerto Rico-bound ships, but it won’t be finished until 2016. Meanwhile, TOTE will rely on trucks and barges to get fuel to its ships.

One hurdle to LNG-powered ships is the extra cost for the on-board LNG storage. Since it's 10 to 25 percent more expensive, it will take five to eight years to recover those costs. 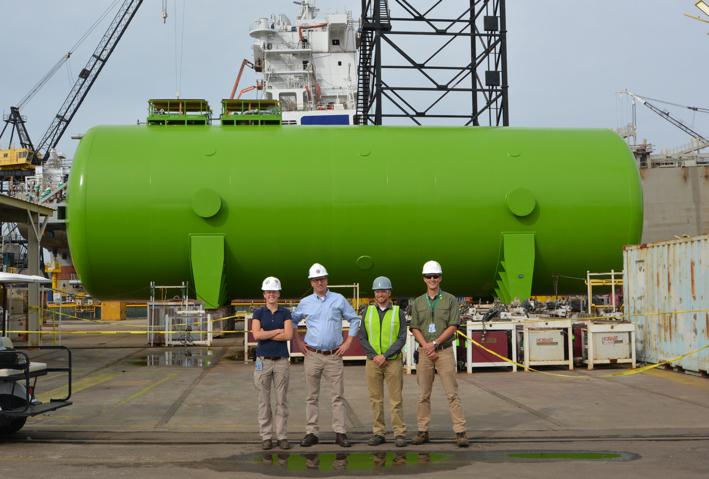 Out of the $350 million TOTE invested in its two LNG-powered ships, the LNG tanks and systems cost $40 million.

Available and planned LNG bunker ports in Europe are getting funded more quickly. There are several reasons: a more unified political environment, a geography that relies on sea transport, along with an abundance of offshore gas. Norway led the way with the North Sea and Baltic Sulfur Emission Control Areas.

Inspired by Norway’s progress, Europe remains the leader in LNG development. The European Commission recently put up €26 billion under the Trans-European Transport (TEN-T) Network for a variety of land- and sea-based fueling facilities. Eventually, all major European Union seaports are expected to offer LNG bunkers by 2020, and inland river and canal ports should follow by 2025.

The North American ECA came into force in August 2012. This led to developments by noteworthy pioneers; some are even happy to share their infrastructure, but little, so far, is dedicated to general shipping.

The European Union's first LNG hub will be the Gate LNG terminal in Rotterdam. It is modifying its jetties to offer transhipment services. LNG will be unloaded at one jetty and loaded at the other, serving LNG carriers from around 5,000 m3 up to Qatar-max type vessels.

The Gate terminal has increased its services to include truck loading and reloading and acceptance of small vessels. Gate aims to enhance its role in linking large-scale and small-scale LNG markets in Northwest Europe.

Supporting the emerging hub, Shell has commissioned its first seagoing bunker vessel to operate out of Rotterdam.

The average price for the 0.10 percent maximum sulfur MGO is $440 per metric ton, while LNG is currently $250 per ton.

He added, "The development of SECAs (Sulfur Emission Control Areas) in Europe is a real game-changer because it leads to a significant cost increases, but it's also an opportunity in the push for LNG fuel.

The next big thing

Chinese policies that promote gas powered coastal shipping could mean the country is "the next big thing" for LNG bunkers.

China, like Europe, said it will give state support to gas-fuelled shipping.

Singapore-based consultant Tri-Zen recently noted that China is planning to build 23 LNG import terminals, a move that will aid the development of Chinese gas bunkering infrastructure.

China LNG has also signed agreements with nine Chinese shipyards, valued at around $754 million, for the financing, manufacturing, and retrofitting of LNG-fuelled vessels, in addition to the development of Chinese LNG and "clean diesel" bunker stations.

Hoping to win 70 percent of global orders for hybrid-fuel tankers by 2025, South Korea plans to build LNG bunkering terminals at some of its ports to help dominate the market for building ships fuelled by both oil and gas.

"From a long-term perspective, we will build LNG bunkering terminals at the country's major ports where large vessels arrive and depart," said the South Korean Energy Ministry.

This will stimulate ports and service providers into offering LNG bunkers. It will also create demand in other parts of Asia and in the world’s major container arteries such as the Malacca Strait, the Suez Canal, the Mediterranean (especially with extended ECA-type regulations applying to the European Union coastline by 2020) and the Panama Canal.

Is LNG-powered shipping near a tipping point? 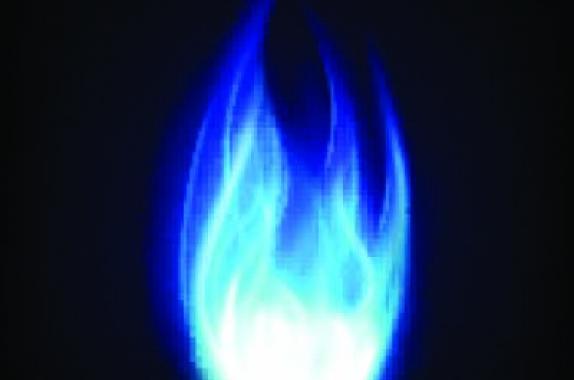 The difficulties in capturing and efficiently utilizing flare gas in the Northern Shale Oil fields are primarily ones of scale and lack of infrastructure. The Ceramatec corporation is working on cost effective modular solutions to this challenge of energy conservation and conversion.