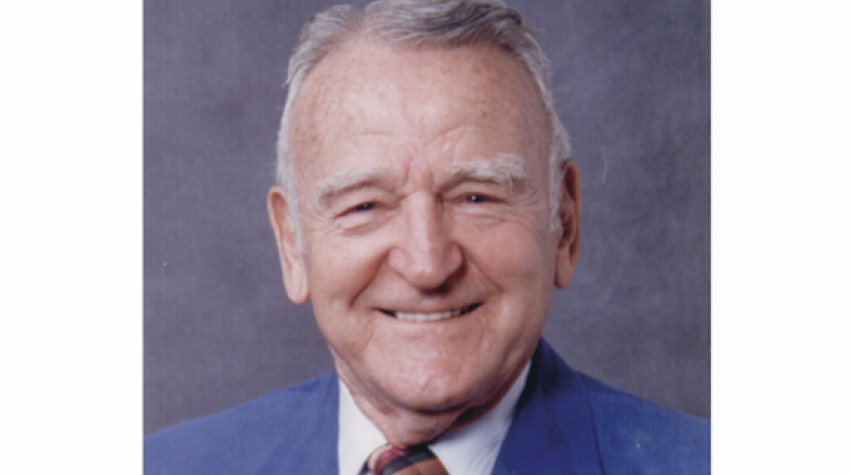 John is a true inspiration. He has been widely regarded by his students and colleagues as “the premier chemical engineering educator” and “the most famous chemical engineer in the world today.” He is also an authority on thermodynamic properties of hydrocarbons. McKetta joined the UT-Austin faculty in 1946 and served as energy advisor to five U.S. presidents. He retired in 1995, but remains involved in UT life. In 2012, UT renamed its chemical engineering department (also celebrating its centennial birthday this year) in honor of McKetta. He has been a member of AIChE for 78 years!

To celebrate this milestone and express the Institute’s enduring gratitude for John’s countless contributions, the AIChE Foundation has renamed its philanthropic honors society. The John J. McKetta, Jr. AIChE Lifetime Giving Society — formerly called the AIChE Cumulative Giving Society — recognizes the generosity of people who have given major donations to AIChE through the Foundation’s various giving programs. Funds raised by the Foundation support initiatives that positively impact society and the chemical engineering profession.

Join the celebration by sending a birthday wish to John here.

Happy birthday and many happy returns, John, from your AIChE family!

Happy Birthday! And many more!!!! 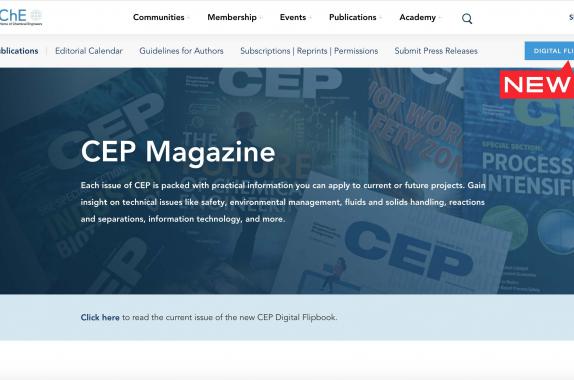 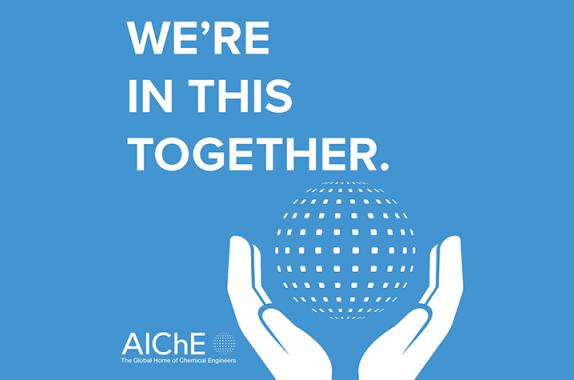