Three years ago, the biggest earthquake in Japanese history rumbled and ripped into the eastern side of the island, followed by a powerful tsunami that quickly rushed in, sometimes towering as much as 30 meters above fragile homes and businesses, wiping them away in seconds and leaving more than 20,000 people dead or missing.

Three nuclear power plants rode out the chaos in the quake and tsunami zone: the Fukushima Daiichi and Daini nuclear power plants operated by the Tokyo Electric Power Company (TEPCO), and the Onagawa Nuclear Power Station operated by the Tohoku Electric Power Company. While all three suffered a similar pounding from nature, and had similar nuclear reactors, dates of operation, and answered to the same regulatory agencies, in the end, their fates were very different. 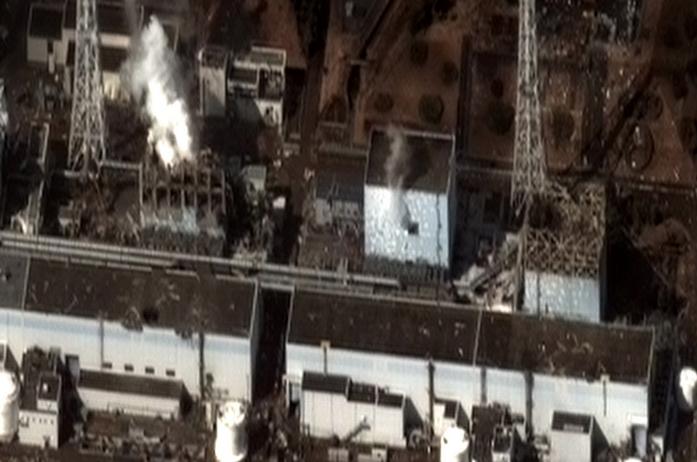 The now infamous Fukushima Daiichi plant experienced fatal meltdowns. Fukushima Daini was damaged, but heroic efforts managed a cold shutdown of all its reactors. But Onagawa, as if existing in a parallel universe, remained generally intact, despite being the closest to the epicenter and taking the greatest shaking from of the earthquake and thrashing from the tsunami.

Of course, the first question is how did Onagawa survive while Daiichi was reduced to millisieverting rubble?

The official investigation into the meltdown at Fukushima published its withering conclusions, and that's just the introduction:

...this was a disaster “Made in Japan.”
Its fundamental causes are found in the conventions of Japanese culture: our reflexive obedience; our reluctance to question authority; our devotion to ‘sticking with the program’; our groupism; and our insularity.

The operator (TEPCO), the regulatory bodies (NISA and NSC) and the government body promoting the nuclear power industry (METI), all failed to correctly develop the most basic safety requirements — such as assessing the probability of damage, preparing for containing collateral damage from such a disaster...

According to many sources, the difference between high-and-dry Onagawa and the smoldering post Armageddon fixer-upper down the coast reveals the root cause of Daiichi’s failures: the utility’s (TEPCO) missing corporate “safety culture.” 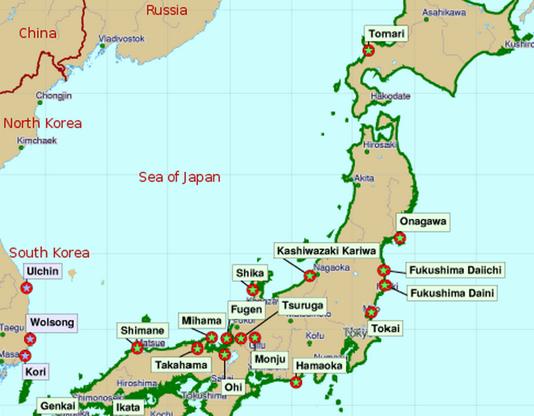 While NOVA's documentary Nuclear Meltdown Disaster dissects the Fukashima debacle moment by moment, the one person who made the biggest difference, more than enough to be considered one of that day's biggest heroes, isn't even mentioned. Yanosuke Hirai is primarily ignored because he died twenty five years ago, after helping to design and build the Onagawa plant.

Shortly after the disaster, when journalists were looking for anything that had gone right, stories started coming out about Harai. One of the earliest was in Mainichi. It explained that Fukushima's inadequate breakwater was only 10 meters high, while the one that successfully guarded the Onagawa nuclear plant was 14.8 meters tall.

It turned out that Hirai fought a one-man war to get it built. The reason he was so determined was his careful study of the past, which revealed that in the year 869 a massive tsunami had hit the spot where the Onagawa plant now stands.

In 1968, after retiring as vice president of Tohoku Electric Power, Harai joined a committee planning construction of the company's plant in Onagawa. 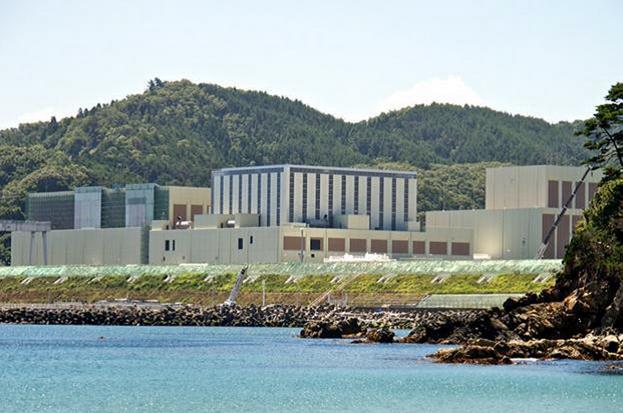 Hirai was apparently the only person on the entire project to push for the 14.8-meter breakwater, while many of his colleagues said that 12 meters would be sufficient and derided Hirai. But his authority and determination prevailed, and Tohoku Electric spent the extra money to build the 14.8-meter-tall shield, protecting it 40 years later when the 13-meter-high tsunami slammed into Onagawa.

Another of Hirai's ideas also helped save the plant. Expecting the sea to draw back before a tsunami, he made sure the plant's cooling system was designed so it could still draw water for the reactors.

TEPCO made an early decision to knock down a natural seawall to build Daiichi. That early decision was adopted to make it easier to bring equipment to the site and pump seawater to the reactors. It was also seen as a good way to build the complex on a solid base of bedrock needed to protect the plant from earthquakes, all but ignoring tsunamis.

Razing the cliff placed the reactors five meters below the tsunami that hit the plant on March 11, 2011, essentially pitting the plant's crew against nature and a long forgotten corporate decision.

A former senior TEPCO executive involved in the decision-making told the WSJ there were two reasons for shaving the cliff. First, it made deliveries of heavy equipment to the plant easier and less expensive - the heavy reactor vessels, turbines and diesel generators, which had all been transported to the site by sea. Second, the plan's design required seawater to keep the reactor cool, which was facilitated by a shortening the distance between the reactors and the ocean.

Tempos' 1966 construction application at Daiichi devoted pages to the threat posed by earthquakes, but made few references to tsunamis. The document states that a solid base of bedrock was detected at 10 meters above sea level and explains that building on that would reduce the shaking from earthquakes.

But Tohoku Electric got the same results by housing Onagawa's reactors below ground level on bedrock to maintain stability while retaining the natural seawall for protection.

Instilling a culture of safety

Tohoku Electric also took a different approach to emergency response: more organized, collaborative, and controlled than TEPCO’s. Tohoku Electric established an emergency response center at the Onagawa plant, as well as at company headquarters, immediately after the earthquake. Throughout the disaster, headquarters supported the plant operators minute by minute. Supervisors and chief engineers were dispatched to the main control rooms of the damaged reactors to make decisions, and information was sent in a timely manner to all levels of the response team.

Yanosuke Hirai, vice president of Tohoku Electric from 1960 to 1975 — a time period that preceded the 1980 groundbreaking at Onagawa — was adamant about safety protocols. Employees participated in seminars and panel discussions about earthquake and tsunami disaster prevention. The company implemented strict protocols for disaster response, and all workers were familiar with the steps to be taken when a tsunami was approaching.

Hirai's spirit continued to pervade the corporate culture after he left: the utility performed costly seismic and tsunami retrofits as well as trained their staff on emergency procedures for SBO … well before March 11.

According to the official investigation, TEPCO had no training regimens. On top of that, sections in the diagrams of the severe accident instruction manual were missing. Workers not only had to work using a flawed manual, but had to work in the dark with flashlights as their only light source.

Will TEPCO learn its less and build a safety culture?