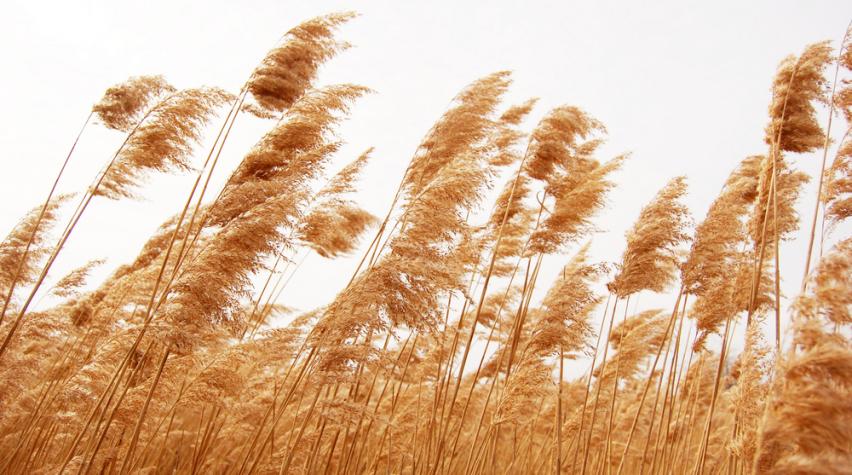 Biofuel generally isn’t making big headlines, given the current low cost of oil and an abundance of shale gas on the market, yet progress continues in labs around the world. This week, impressive findings emerged when a group of researchers at the University of Tokyo revealed for the first time the three-dimensional structure and mechanism of action of a key enzyme of biofuel production, cellobionic acid phosphorylase (CBAP). The finding promises to contribute to the development of  biofuel production technology and to new technology for deriving chemical products from biomass.

It has been long thought that hydrolytic enzymes (cellulases) were the main contributors to microbial degradation of cellulose. Recently, the existence of oxidative cellulose-degrading enzymes that dramatically increase the activity efficiency of cellulases have been noted. When these enzymes degrade cellulose, cellobionic acid is produced. However, it was completely unknown how the cellulolytic microbes further metabolize this compound.

In 2013, one of the members of the research group discovered a new enzyme, cellobionic acid phosphorylase (CBAP). CBAP catalyzes the degradation of cellobionic acid to produce compounds that are prone to further metabolism and fermentation. Therefore, this enzyme is a missing link between the oxidative cellulose degradation and bioethanol fermentation pathways in microorganisms. However, the three dimensional structure of the enzyme and the mechanism by which it degraded cellobionic acid remained unknown.

To learn more details of these researchers’ work, see their published findings in The Journal of Biological Chemistry here.