Vaclav Smil Explains Why Energy Transitons Are Typically So Slow

Energy expert and polymath Vaclav Smil, who also happens to be Bill Gates's favorite author, is often accussed of being a pessimist — a glass-half-empty-to-completely-dry kind of guy — by detractors who usually want simple answers that offer shortcuts around the slow and bumpy road toward a renewable energy future.

After Smil recently wrote an article in Politico titled "Revolution? More like a Crawl" an army of Internet trolls came out in force. Their attacks were so superficial and personal that one environmentalist felt compelled to defend Smil in an article on the Huntington Post website, calling him "a voice of uncomfortable truths":

...he finds that energy transitions — the time it takes for an energy source to move from 5 percent of the market to 25-30 percent — take decades of gradual penetration. That's decades... Smil shines a positive light on the transitions currently happening, but bluntly challenges leaders who tout "quick and transformative changes" that can happen in a matter of years because, to date, they haven't.

No, Smil's definitely not a cheerleader. First of all, he knows that the daunting size of the global energy transition requires holistic solutions. Which means that he sees real value in attacking the productive but unglamorous areas of energy conservation and mass transit. Secondly, he feels that "accepting" that unglamorous reality is essential befere successfully creating a new energy system. Sturdy, sensible policies can't be built by wishful thinking, particularly bad analogies, like he says:

Too many have become misled by the example of electronics, in which advances have followed Moore’s law — the prediction that a microchip will double every 18 months... an exponential growth rate of 46 percent a year. The analogues in energy are not even close: Since 1900, the efficiency of electricity generation in large power plants has been rising by less than 2 percent a year...

There is no better example of this than the disaster that clobbered Silicon Valley's venture capitalists, who are usually considered "the smartest guys in the room." Fat, happy, and complacent from years of quick IPO returns in the world that Moore's Law made possible, many VCs were burned after they rushed into renewables in 2005 without doing their homework.

Confidence vanished after expensive startups went south — or kept sucking funds dry as investment horizons stretched out from the usual two and three years into a hazy, problematic future. Vinod Khosla, one of the few realists still investing in renewables today, started with much more patience. Meanwhile, after realizing too late that this new area had different rules, chastened VCs rushed back to the Moore's shallow end, looking for the next Facebook. As Smil noted:

...but even Silicon Valley’s would-be masters of the universe have discovered that  energy transitions are subject to time spans and technical constraints that defy their reach. Google launched its “Clean Energy 2030”  in October 2008, aiming to eliminate U.S. use of coal and oil for electricity generation by 2030, and cut oil use for cars by 44 percent. It was completely abandoned in November 2011.

To the Googleteers credit, they've been one of the biggest backers of solar and wind energy, making pragmatic investments in rooftop installer Solar City and the Ivanpah solar thermal plant in California's Mojave desert. And Vaclav Smil is happy to have them along for the transition. Ultimately, rebuilding the global energy system will feel similar to the time and effort that went into creating the Internet, which has gone through several interations, several reimaginings, is still unfinished and is still growing.

Does the American tendacy to expect quick solutions sabotage energy and infrastructure investing? 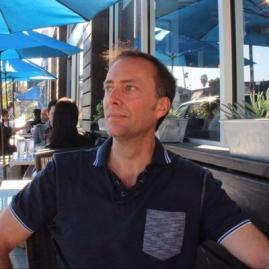 Kent, I think the answer to your question is a resounding YES. It seems like unless there is big money to be made, and quickly, investors aren't interesting. It will take years and big $$ for alternative energy like solar to become a reality. I'm glad that people like Vaclav and Google are backing it. 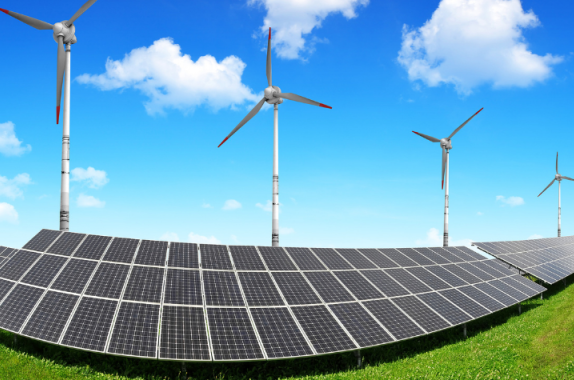 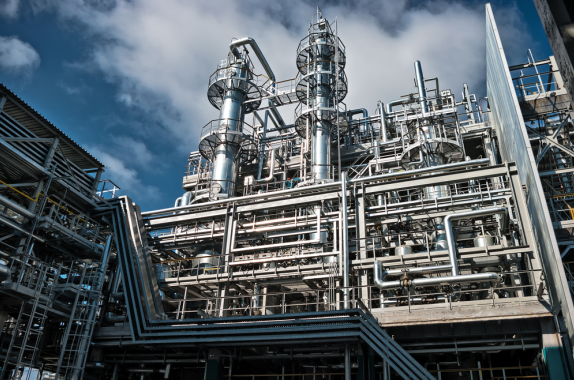