With oil trading at $60 a barrel and predicted to soon hit another wall, everyone's yanking the emergency brakes on new oil exploration. But even as those SUV-sized budgets screech to a halt, Bay Area-based algae-oil maker Solazyme is powering ahead with a jaunty wave and a nonchalant shrug. So how has this small startup avoided the painful capital expenditure cuts that so many other energy companies have inflicted on themselves during this sudden downturn?

Backup to 2003: 80s college buddies Jonathon Wolfson and Harrison Dillon reunited to start Solazyme and perfect the science of turning algae into a fuel — for the hydrogen economy. But soon after the two set up a lab in Dillion's Silicon Valley garage, using equipment scrounged from eBay, they quickly changed course and junked their idealistic post-collegiate plan. "Hydrogen wasn't as feasible as we thought," Wolfson now says with hindsight. Without any drop-in infrastructure, the abundant gas looked like it would become an expensive lemon. After more experiments, they also quickly abandoned outdoor ponds to cultivate their freshwater strain of algae. It was utter pragmatism, Wolfson explained in a recent interview:

One of the most important things for entrepreneurs is that you need to follow the opportunity.

Those fateful, early decisions created Solazyme's identity. And trading in old ideas for new models with that new-car smell continued. The two friends agreed that algae was still the best vehicle to make oil, convinced that there must be a better route to getting into cheap oil's reserved parking spot. Finally, research results dictated that they had to upend their whole business plan, and they settled on industrial fermentation's big, enclosed, stainless steel tanks and plant-based sugars. Instead of prodding the algae to photosynthesize, they feed them sugars in a dark tank, prompting the chubby couch potatoes to create gobs of oil. 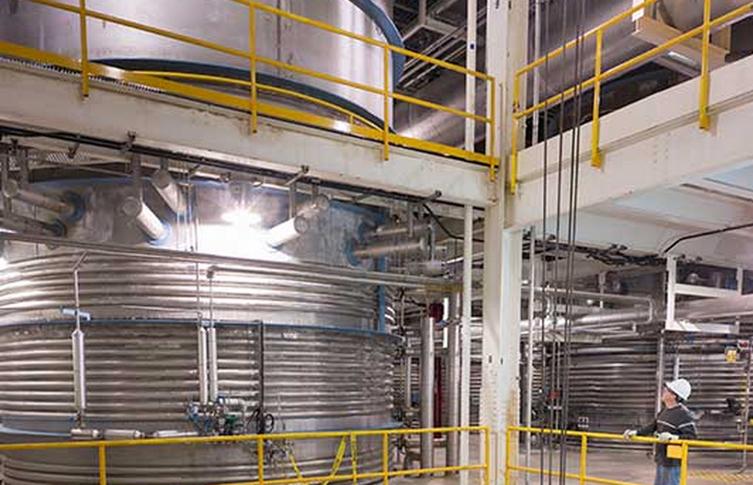 Tooling along in the present, Solazyme's newest algae-to-oils plant in Meoma, Brazil, is a monument to a recent and more profligate past when, thanks to OPEC, oil spent four highflying years above $100 a barrel, briefly opening the door for the development of expensive fuels, before crashing to earth.

Although Solazyme has endured four tumultuous years as a public company, few biofuel startups have done better. Whether delivering bio-jet fuel for early commercial airline demo flights or pumping out fuel to launch the US Navy's Green Fleet, the company's been racing nonstop (although it's still burning through cash and still far from profitable).

Blowing up the global fuels market

Trying to cut their losses, Wolfson and Dillion brought three algae-to-oil plants online last year. The largest in Moema, Brazil (see video), opened just as OPEC, led by the Saudis, threw sand into the gears of the global oil business, refusing to halt falling prices by reducing output. Essentially, the Saudis handed their role as the world's swing producer over to America's shale drillers, opting to continue pumping full-out for market share, validating another fateful early decision at Solazyme:

...if you’re making oils, you 're not dedicated to fuel. We learned we can turn these oils into anything we use oils for today, from food to industrial applications like soaps, to cosmetics, home care products, and laundry detergents.

While trying to get the recipe for algae-oil right, they redesigned and customized the micro-organisms to see what else they could do. "It had started to be clear how long this was going to take,” Wolfson said, describing the long oil timeline that forced the company’s evolution toward multiple algae strains. 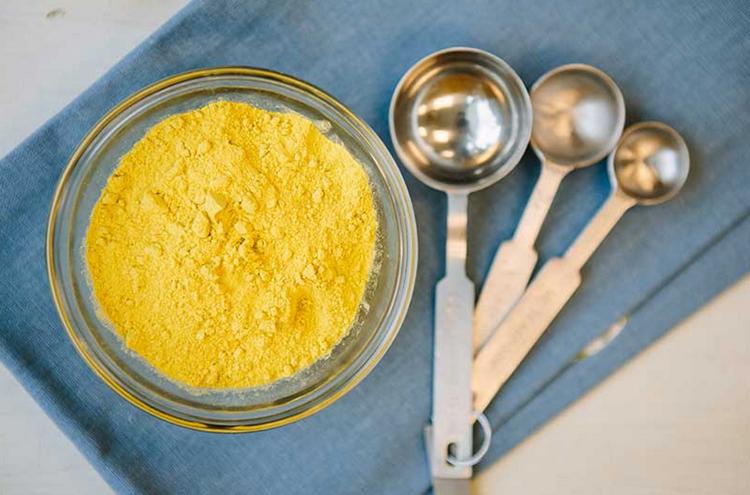 Solazyme's big discovery was finding that its algae could make countless oils that, biochemically, looked like the ones already in the marketplace. And industries like cosmetics, food and petrochemicals would pay much more for each gallon output.

Finally, after nearly a decade, Solazyme has become a much broader "tailored oils" company, no longer struggling just to bring a make-or-break fuel into an unforgiving commodity oil market with razor-thin margins.

In order to get some money coming in the door, Solazyme started flagging market niches just like Amyris, another Bay Area startup, which had also downshifted its genetically engineered yeast into chemicals and cosmetic ingredients while building out its own commodity biofuel business.

Solazyme has made significant progress in many product lines. At the factory in Brazil, it's making an encapsulated drilling lubricant called Encapso for use in oil and gas fields. In 2014, after successfully debuting in over 30 commercial wells, companies reported that Encapso reduced torque and increased drilling speed, which, according to Solazyme, produced more than $100,000 in savings per well. With those compellng results in hand, Solazyme recently formed a strategic alliance where Flotek will market Encapso in Middle Eastern markets.

Solazyme's cosmetics line was also found by mistake while tweaking the algae to improve fuel production. Researchers discovered that the single-celled organisms made compounds to protect themselves that were easily turned into anti-aging products. The company says that algae have microscopic coatings of polysaccharides protecting the cell from drying and stress, which, in human cells, lead to the visible effects of aging. 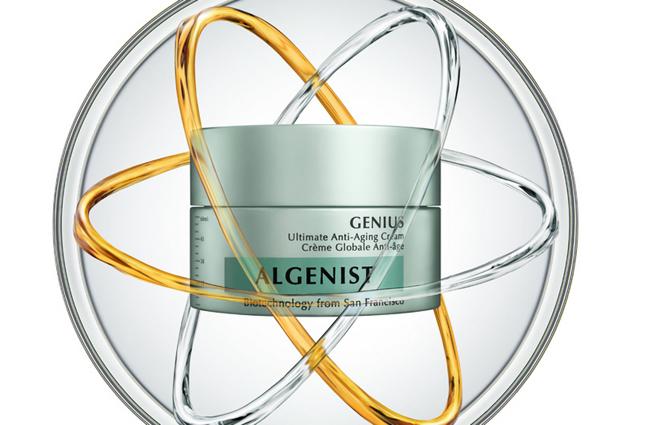 Introduced and sold under the Algenist brand and fetching more than $80 for a one-ounce bottle, it's one of the products that lets Solazyme coast past other clean-tech companies that have run out of gas: stranded in the pit stop of death, where startups stall trying to shift to commercial-scale production.

Another happy accident happened in 2008. While the company was still intently focused on creating fuels, an employee baked a cake with some leftover algae oil. After an impromptu taste test, Wolfson and Dillion saw its potential and decided that they could make food oils that were lower in saturated fat than olive oil.

Customers now use Solazyme's AlgaVia for products like non-dairy creamers, powdered beverages and gluten-free baked goods. On a roll, Solazyme signed a deal last year with Unilever, the maker of food and personal care products, to produce 3 million gallons of algae-based oil.

“We spent a lot of time and money to do this," Wolfson said, "and the good news is that the world has moved in the same direction."