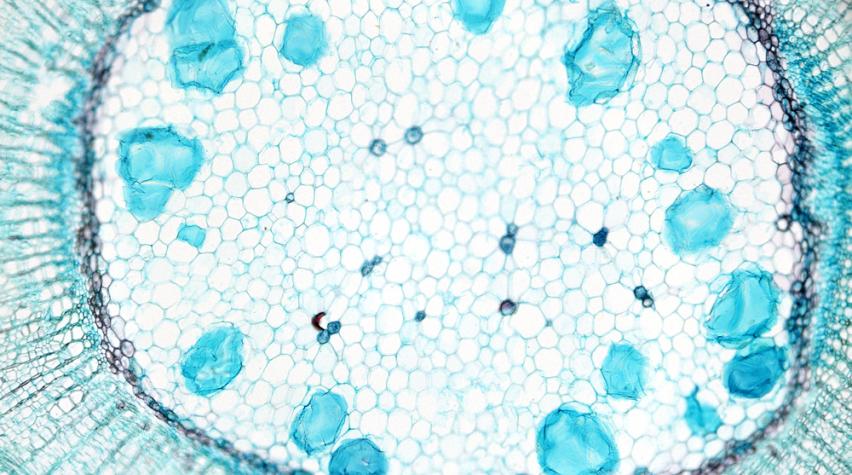 The future of biofuel may be just a bit brighter with the release of new research on plant genetics. According to a report from the University of University of Massachusetts Amherst, plant geneticists now have a far better understanding of the genetics that control plant cell wall thickening through the synthesis of the three polymers cellulose, hemicellulose, and lignin.

Lignin, in particular, is a major obstacle for extracting sugars from plant biomass for use in  biofuels, according to the study’s authors, who also say that their work should “serve as a foundation for understanding the regulation of a complex, integral plant component,” guiding how researchers might in the future manipulate polymer-forming processes to improve the efficiency of biofuel production. According to the UMass Amherst release, the researchers worked with the model plant Arabidopsis thaliana, to explore how a large number of interconnected transcription factors regulate xylem and cell wall thickening. Results appeared in an early online edition Dec. 24 in Nature.

For more information about the team’s findings, see the UMass Amherst press release.