Electricity and the Environment | AIChE
Skip to main content

Electricity and the Environment 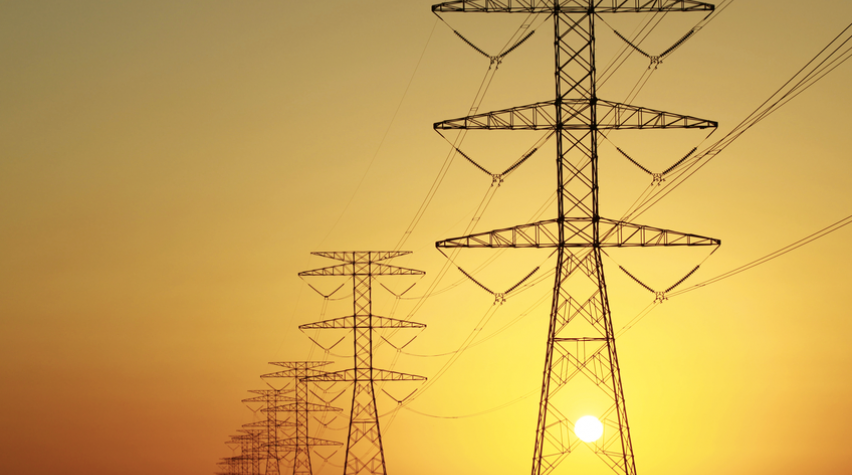 Electricity generated by fossil fuels is a relatively stable and low-cost commodity, and fossil fuels will continue to be an important source of energy for the foreseeable future. The environmental impact of electricity generation is minimized through various emission-mitigation technologies. Chemical engineers are well qualified to develop these technologies; the field is especially exciting for young professionals, who can develop the technologies of tomorrow. Most electricity is produced by burning a fuel (e.g., natural gas or coal) to heat water and create steam, which is sent through rotating turbines to generate electricity. Coal combustion is the most common method of electricity generation in the U.S., accounting for 39% of total production in 2013, according to the U.S. Energy Information Administration. Although natural gas prices have dropped to historic lows in recent years, coal remains an important resource for electricity production. Coal combustion primarily produces two nontoxic compounds: CO2 and H2O. However, impurities in the coal form pollutants upon combustion. Silica, alumina, and other minerals remain as ash -- either bottom ash in the boiler or fly ash in the fluegas. Nitrogen in the coal produces various oxides, called NOx. Sulfur in the coal produces oxides, primarily SO2 and a very small amount of SO3. Mercury impurities in the coal are released in the ppb range in three forms: elemental, oxidized, and particulate-bound. Following combustion, the fluegas flows through a series of gas-cleaning unit operations that limit emissions to the environment. Some of the excess heat in the fluegas is recovered in an air preheater, which heats the incoming air. Either of two unit operations - selective non-catalytic reduction (SNCR) or selective catalytic reduction (SCR) - converts the NOx produced during combustion to N2 and H2O through oxidation-reduction reactions. SNCR is achieved by injecting urea into the fluegas in the upper furnace of the air heater, while SCR is achieved with injection of ammonia or urea ahead of several layers of catalyst. In both processes, the fluegas temperature is higher than 700?F. SCR can oxidize two other important compounds, mercury and SO2, to mercuric halides and SO3, respectively. 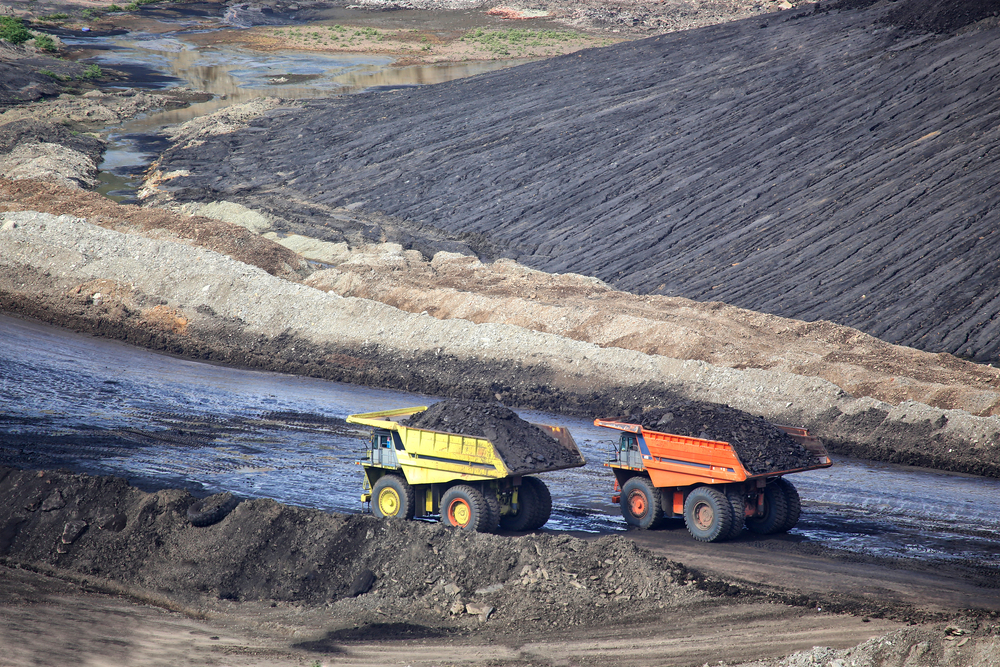 Fly ash is collected by electrostatic precipitation (ESP) or fabric filtration, typically downstream of the air preheater at temperatures of around 300?F. ESP applies high-voltage power to charge the incoming ash; the charged ash is attracted to metal plates, where it builds up and is compacted by the voltage. The layer of ash is periodically removed by mechanical rapping and falls into a hopper. The critical factors that influence ESP efficiency are the resistivity of the ash (a complex function of temperature, composition, and adsorbed species), particle size, and ash cohesiveness.

In fabric filtration, the fluegas passes through filter bags that trap the ash particles. The bags are periodically cleaned, either with high-pressure air pulsing or by reversing the airflow, which releases the ash into a hopper below. Next, a fluegas desulfurization (FGD) unit, or scrubber, neutralizes SO2 and other acid gases. The NOx- and particle-free fluegas is bubbled through a limestone/water slurry under oxidizing conditions and the SO2 reacts with calcium. Gypsum precipitates and is removed, and the fluegas, which is now cooler and saturated with moisture, exits the scrubber. Any particulates that bypass the ESP or filter, as well as other water-soluble compounds, such as oxidized mercury (e.g., HgCl2 or HgBr2), are also removed in the scrubber. An alternative to removing mercury in the FGD unit is mercury-specific removal technology, the most common of which is activated carbon injection (ACI). The implementation of ACI has been hindered by competitive sorption of SO3 in the fluegas, and by the high temperature at that point in the process, which inhibits adsorption. However, recent advances in sorbent development, combined with sulfuric acid mist control, are helping to overcome these challenges. While those technologies are important emission-mitigation techniques at existing coal-fired power plants, future power-generation technologies may look much different. Advanced energy-storage technologies would allow for steady-state operation of central (baseload) power plants combined with transient power from renewable sources such as wind. Distributed generation, such as by rooftop solar panels, could be used to meet typical daytime peak demand. And polygeneration could be used to store produced energy in the form of high-value chemicals. Various demand-management approaches, such as through smart grid technologies and time-of-use pricing, may enable a more efficient utilization of electricity. The future for electricity is very bright, and young professionals are prepared to meet the demands of this industry. Chemical engineers must develop new energy production technologies that maximize efficiency, reliability, and affordability, while minimizing environmental impact.

Author Noah Meeks will be presenting a joint AIChE/AWMA (Air and Waste Management Association) webinar entitled Electricity and the Environment: Existing U.S. Coal-Fired Generation and Future Technologies on Sept. 18, 2014, 2:00-3:30 pm ET. AIChE members can use one of their six free ChemE on Demand credits to view the live or archived webinar. This article originally appeared in the July 2014 YPOV column of CEP magazine.
Log in to post comments