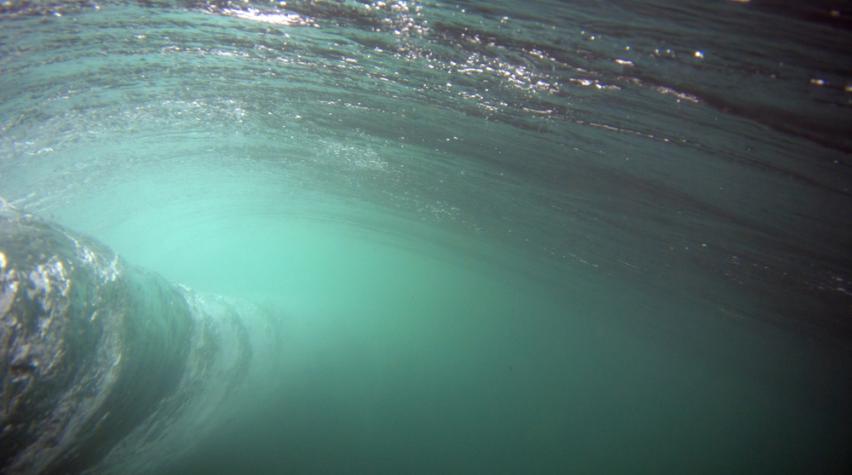 This morning Minesto, the Swedish developer of ocean and tidal current technology, announced it has signed an agreement with Florida Atlantic University (FAU) to study the technical, environmental, and economic feasibility of its technology. The plan involves constructing demonstration plants for commercial use in Florida. Florida Atlantic University (FAU) was chosen in part because it is the home to the Southeast National Marine Renewable Energy Center(SNMREC), a federally-designated U.S. research and testing center with the mission to help accelerate the commercial realization of marine renewable energy recovery, with a preliminary focus on the Gulf Stream.

The technology and opportunity 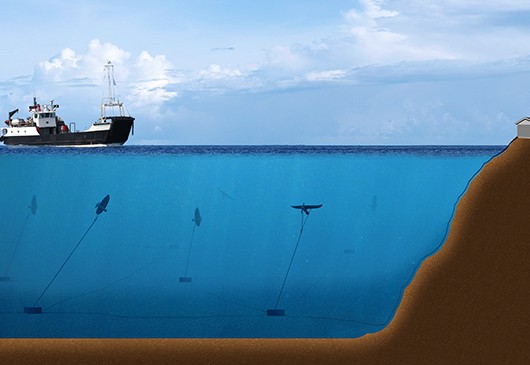 According to the US Department of Energy the Gulf Stream can supply nearly 30% of the power consumption in North Carolina, South Carolina, Georgia and Florida, which is up to 163TWh electricity. In monetary value that's equivalent to $15bn per year in sales of electricity.

Do you think tidal energy will take off in US costal areas?