Should Greenhouse Gasses Be "Petrified" in Rock? | AIChE
Skip to main content

Should Greenhouse Gasses Be "Petrified" in Rock? 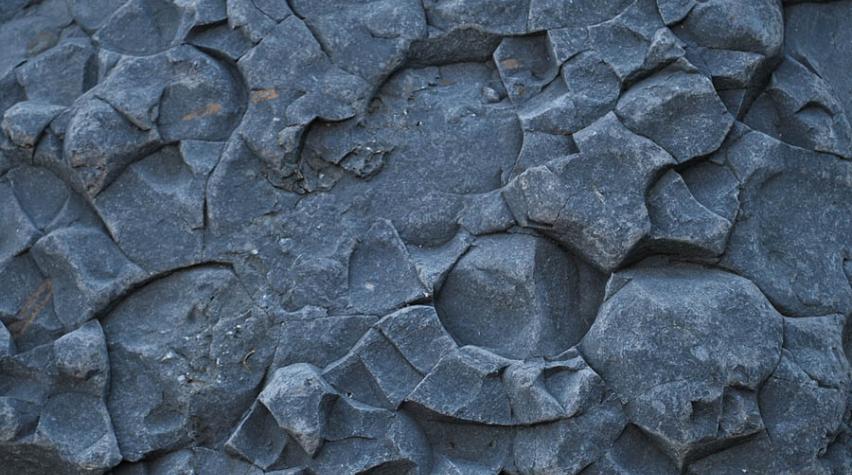 For those concerned by increasing amounts of greenhouse gasses in the atmosphere, the search is on for ways not only to reduce production but to also trap excess gasses already in the atmosphere. Reduction, while difficult, often has the clear solution of burning fewer fossil fuels. While carbon capture and storage technology (CCS) is less clear, many solutions suggest containing the gasses underground, which presents the risk of leakage. But one team of researchers suggests literally petrifying the gasses, as reported in Technology Review. The team, composed of researchers at the University College London and the University of Iceland, have experimented with adding carbon dioxide to water while it was pumped underground at a geothermal power plant in Iceland, during normal plant operations, according the the report. Underground, the water reacts with basalt, eventually turning 80% into solid rock within a year's time. The idea is not new, but these researchers have shown how fast the petrifying process can take place. Of course, there is always the question of a water source, which is one troubling challenge to this solution. Technology Review also reports that some scientists point to other issues, such as finding basalt that is porous enough to accommodate the large volumes of carbon-dioxide-filled water. Furthermore, some suggest that earthquakes could cause leaks of the gasses that remain, making the process much less efficient. Leakage is one of the biggest challenge for various types of CCS technology. Check out a related article on the subject here, and view the full report on petrifying gasses here.