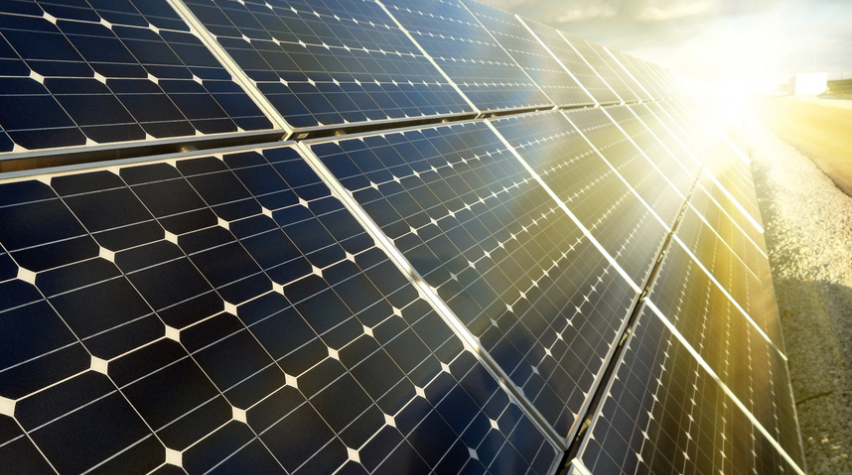 Energy storage is one of the great hurdles for solar power, but one California company recently showcased new battery technology that could change everything, according to a recent report in MIT's Technology Review. The company, Enervault, claims to have perfected a design that relies on inexpensive materials to create a battery that lasts for decades. A one-megawatt-hour demonstration battery will show what the technology can do, and according to Technology Review, Enervault says the batteries could compete with the cheapest electricity storage available today, which relies on pumping water uphill and using it to turn a turbine as it flows back down. Here's the basic concept behind the new battery, according to the report:

The technology is a type of flow battery, so called because the energy storage materials are in liquid form. They are stored in big tanks until they're needed; then they're pumped through a relatively small device, called a stack, where they interact to generate electricity. Building bigger tanks is relatively cheap, so the more energy storage is needed, the better the economics become. That means the batteries are best suited for storing hours' or days' worth of electricity, not delivering quick bursts. Enervault's particular version of the technology uses water, chromium, and iron--cheap, safe materials that had been tried in batteries in the 1970s. But unwanted chemical reactions such as the release of hydrogen caused them to degrade, decreasing the amount of energy they could store. "By proving that the unwanted reactions are reversible, we've solved the problems with iron-chromium chemistry," says Enervault CEO Jim Pape. The company says the energy storage materials can last for more than 20 years.

One drawback: while the battery is less than 70% efficient, due to energy lost during charging, the company claims the technology is still economically viable.