Is There a "Magic" Biomass Crop? | AIChE
Skip to main content

Is There a "Magic" Biomass Crop? 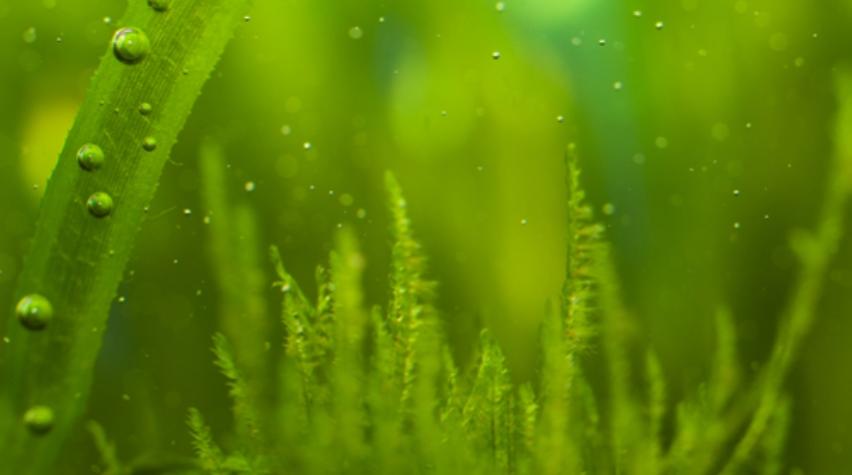 It seems like there has been a veritable parade of "magic crops" for our biofuel future that have been touted as The Crop that will usher in the new age of biomass and biofuels, some of them more "magical" than others. Corn, soybeans, switch grass, miscanthus, poplar, and the current darling, algae, among others. Often the new kid on the block has some attributes that the prior crop lacks, making up for those deficiencies. Seldom are the deficiencies of the new candidate given enough credence. 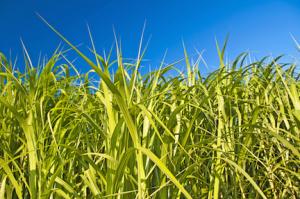 Before more chimeric wonder crops are thrust into the limelight, and subsequent government policy crafted around totally unrealizable goals (think cellulosic ethanol) a more structured and thorough evaluation framework needs to be developed and applied. There is nothing more costly to the global economy than misdirected policy and development based on incomplete considerations of future energy and technology directions. A thorough and comprehensive evaluation protocol was assembled and applied in The Manomet Report, which was commissioned by the State of Massachusetts. Last Monday, as a part of his discussions on the renewability of various energy sources, Dr. Shijie Liu, of the State University of New York (SUNY) College of Environmental Science and Forestry presented a thoughtful overview of the issues of concern in these evaluations.

From the perspective of each crop, proper scientific comparison will include study of the following factors, among others: 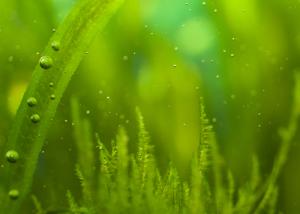 Candidates' pros and cons Some of the crops that have garnered particular attention, both pro and con, over the last 15 years or so include: Switchgrass: Studies have promoted this grass as an effective crop as a cellulosic ethanol feedstock. However, at this time the processing capability for cost effective cellulosic ethanol production is still decades away. It is also a crop that has few alternative uses (such as a food source). Switch grass fails a majority of the evaluation points. Woody Biomass: Forest biomass has a very high standing carbon density, but its regenerative capability (and hence productivity) is wanting. Use of woody biomass not only puts significantly more CO2 into the atmosphere that coal, it's recapture capability is also lost for years as the forest slowly regains its "full-growth" state. Also problematic is the fact that up to 50% of the biomass (leaves, roots, etc.) are not readily captured. In the Manomet Report, it was calculated that it would take over 30 years for forest biomass use to become carbon neutral with burning fossil fuels. Algae:Algae has the advantage of being a very high-turnover crop. Biomass replacement rates are at the top of the list. Unfortunately, its standing carbon density is at the bottom of the list. In order to counteract the low density, complicated multi-level, vertical and/or tube-based systems are under study, which would, of course, add to the complexity and capital costs.

Of course, there is always the old standby corn, and Dr. Liu made a strong case to stay the course (at least for now) for corn ethanol and chemicals. A very well developed infrastructure has already been put in place. Corn strikes a reasonable balance between productivity and standing carbon density. In addition, it is a crop that can be used as both food and fuel, and that flexibility is important, though it does subject both uses to competing market pressures. The manufacturing processes are also not overly complicated nor is it capital-, operating-cost- or water-intensive. 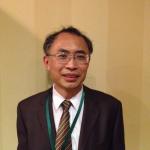 For more on these evaluations, contact Dr. Shijie Liu at the State University of New York College of Environmental Science and Forestry at sliu@esf.edu.

What do you think is the wonder biomass crop?